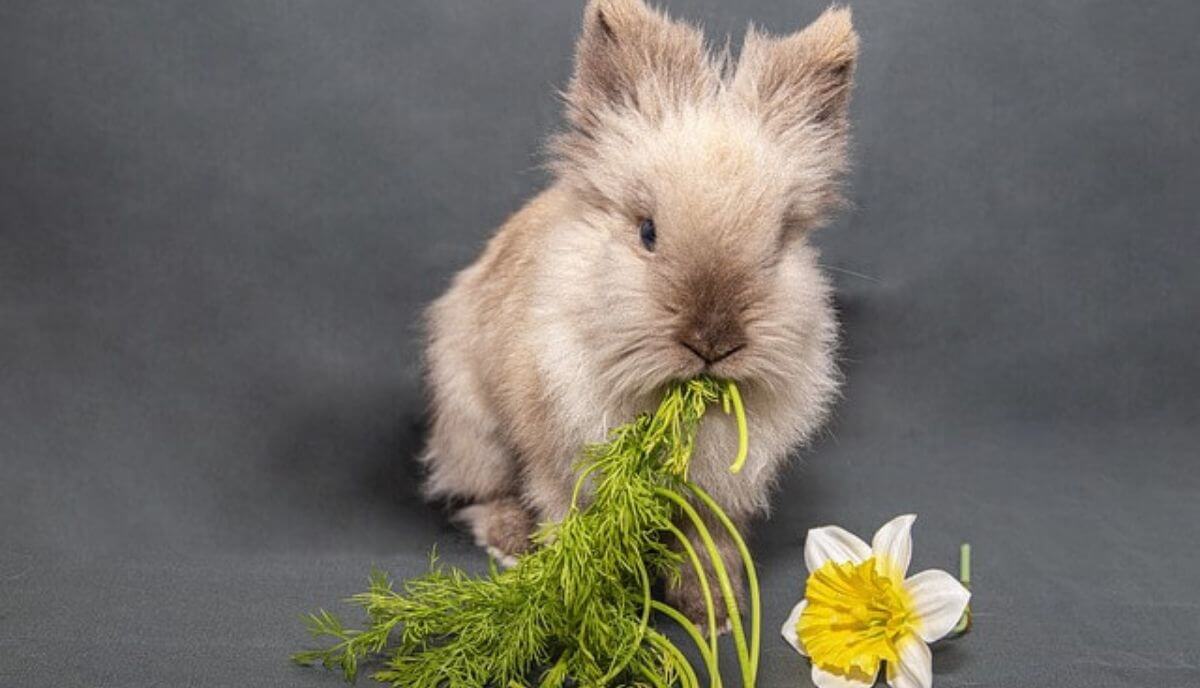 Have you ever wondered what animals eat flowers? Examples of flower-eating animals include turtles, lizards, bats, slugs, rabbits, deer, birds, and insects. Animals that eat only plants (including flowers) are known in biology as herbivores, while others that will mix plants and meat in their diet are called omnivores.

Apart from traditional pollinators, insects, there are other animals that exist that have flowers on their menu. While most of these animals depend on flowers to survive, their approach to getting these flowers has gotten them on the blacklist of gardeners and are labeled as pests.

In this article, I will compile a list of animals that eat flowers – and in order of a gardener’s blacklist.

The tortoise and turtle are animals that eat flowers. And unlike the notorious ones at the top of our list, these two animals do not go looking to destroy and eat beautifully groomed flowers.

Although the Tortoise is a flower-eating animal, many flowers are poisonous and considered unsafe to feed them.

Flowers like hibiscus – which is rich in fiber – and dandelions are popular flowers fed to tortoises and turtles, while flowers like Daffodil, Mistletoe, the leaves of tomatoes, and a lot more are considered poisonous and unsafe to be fed to them.

Lizards eat flowers occasionally. Lizards, like all omnivores, can eat about anything as long as it can be digested. They are not pollinators per se, but they can be of help to gardeners by eating and scaring away destructive bugs from the flowers.

But once the bugs are all gone, and they are left with nothing to eat – they’ll come for your flowers. Lizards are usually misunderstood and often placed on lists with notorious flower pests like squirrels and insects.

However, once it’s evening time, they come out to the garden to have a little flower party where they munch away slowly yet destructible at your hard work. Snails love to eat marigolds, sunflowers, dandelions – just in case you need to attract them to increase flower bed fertility.

Bats are occasional flower eaters. They can also be referred to as mild pollinators. The diet of bats consists of insects mainly. Some species eat fruits, and on rare occasions, flowers.

Unlike their mammal kin, squirrels, they cannot necessarily be called pests because they are the unpopular night pollinators that mostly care about nectar rather than destroying the petals of the flowers.

Bats are attracted to flowers with bright colors, strong aroma, and nectar-rich flowers. They feed on night-blooming phlox, moonflowers, and the flowers of cashews, peaches, cocoa, guava, banana, and lots more.

Flower-eating insects are attracted to flowers mainly because of the nectar that is present; the petals of the flower are afterthoughts. A lot of these insects that also munch on petals, going past their pollinator role are considered pests, and gardeners take measures to keep them out.

Bees, moths, butterflies, and occasionally wasps are the primary beneficial flower eaters, while caterpillars, flies, and beetles are the known flower destroyers.

Birds also eat flowers. But most birds are specialized in eating a particular part of the flower or another; some birds that have elongated beaks tend to go for the nectar rather than the petals, while the others are usually contented with some parts of the petals.

Most people see birds as potential pollinators, but gardeners usually see them as destructive and therefore use everything in their power to keep them at arm’s length from their flowers. Edible flowers for birds are coneflower, cornflower, Marigolds, and Black-eyed Susan.

Apart from carrots, rabbits eat a lot of flowers too! Some gardeners do not mind destroying a patch to feed these adorable animals.

Their wild brothers are the main reason they are this high up the list. Unlike domesticated rabbits, wild rabbits are ferrous plant eaters and patch destroyers; they are almost at the same terrorizing level as squirrels.

These high jump athletes of the wild will not hesitate to jump your fence if they see something they like, and that something is usually flowers. Yes, deer eat flowers.

They are one of those mammals that do not cease to amaze us. As long as your fence is low, the forest is in your backyard, and you have some bright-colored flowers, deer are game. After the number one flower eaters on this list, deer are the next in line bandits.

If there was a separate list for mind-boggling, frustrating flower eaters, squirrels will be at the top of the list. Squirrels are also animals that eat flowers but unlike other animals, they are rather destructive while at it.

There are known as the bandits of the garden and a gardener’s worst nightmare. Squirrels do not just eat the flowers; they go as far as destroying the flower beds.

While other animals on this list are pardoned for the fact that they either eat close to nothing else or they are pollinators, squirrels eating flowers cannot be condoned as they have a wide variety of picks but choose to destroy. In fact, if there was an animal prison, squirrels would be regular inmates.

In Summary – What Animals Eat Flowers?

There is a complex relationship between plants and animals as they are interlinked together in the food chain and ecosystem from the beginning of life. There are many animals that eat flowers, both partially and regularly. While some animals are considered pests, others get the use of plants for mutual benefits.

For instance, a tremendous amount of flowers are completely dependent on insects to transfer pollen grain for them to sustain and reproduce. On the other hand, plants and flowers provide shelter and food for various animals.

And that’s all for today. Thank you for staying until the end of the “what animals eat flowers” article. We hope you’ve learned something new today.

For the very end, here’s our recommendation of a similar article: Animals That Eat Plants