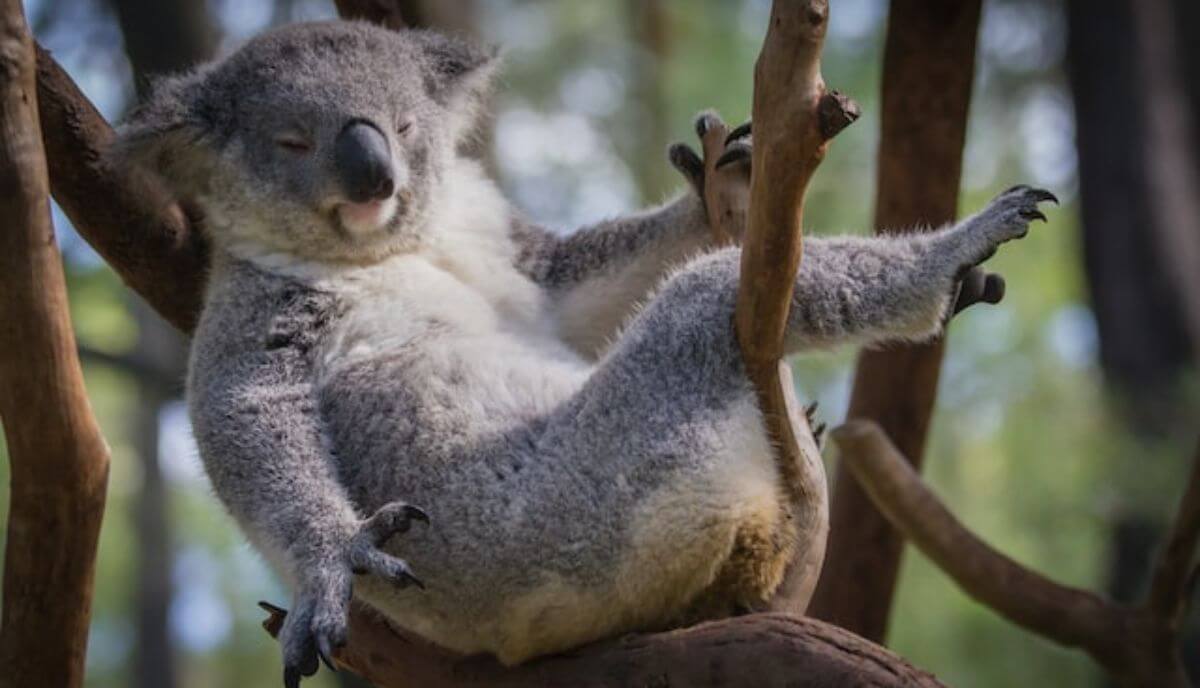 I hate to put it this way, but some animals are just useless. While many animals have essential roles in the ecosystem and other aspects of the environment, some simply exist without serving a known purpose.

Some are lucky enough to have their looks convince people to pay attention to them. However, others, like the blobfish, don’t have much going for them at all.

Below you will find information about ten of the most useless animals in the world and what makes them so purposeless. 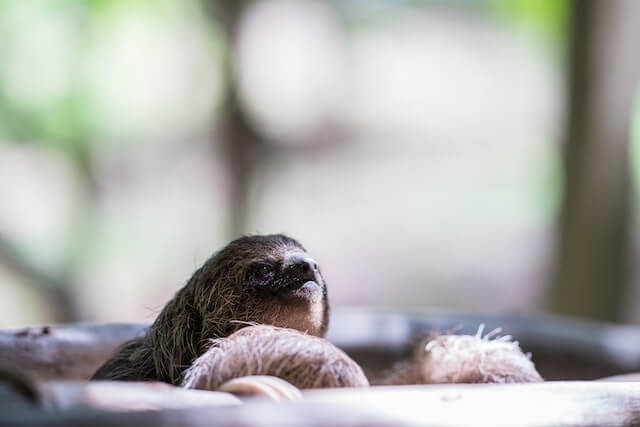 Sloths are one of the laziest and most boring animal species due to their slow movement and lifestyle in general.

Most often, they can be found relaxing at the top of a tree canopy, soaking in an astounding view of the South African rainforest, and they generally leave their tree once a week to relieve themselves.

Once the job is done, sloths slowly make their way back up to prepare for their next week of lying on a tree branch munching on leaves.

By not doing anything worthwhile, more precisely, not doing virtually anything at all, sloths have rightfully earned their place at the top of the list of most useless animals. 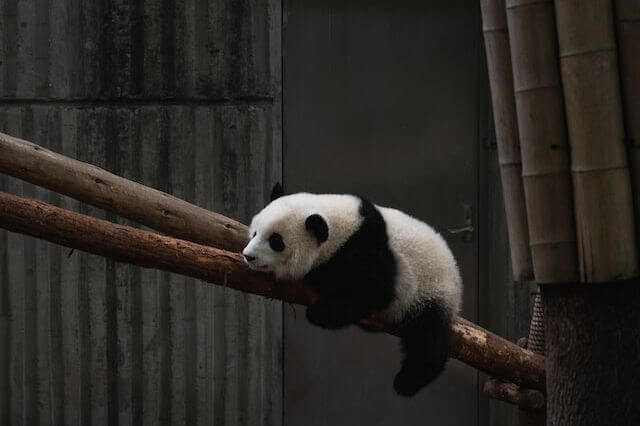 Pandas follow an “eat, sleep, and repeat” pattern, much like sloths. While they are skilled swimmers and among the best climbers in the wild, pandas choose to spend most days eating and sleeping.

Additionally, pandas are incredibly anti-social creatures. Their anti-social characteristics cause them to have a hard time breeding and raising cubs.

Pandas can be found in the mountains of southwest China. They aren’t usually caught doing anything useful, but they can be adorable to watch as long as you watch from a distance. 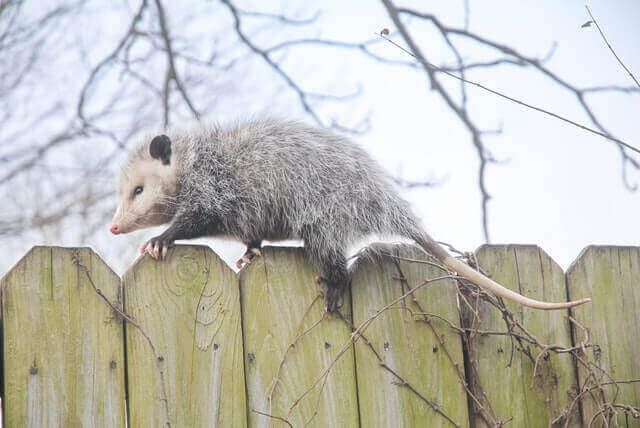 Opossums, also known as possums, spend most of their time lofting in trees and scavenging for food. Additionally, they’re known to be lazy, as they sleep for at least 15 hours each day.

These animals are most famous for their ability to appear to be dead when threatened. However, you may be surprised to learn that this isn’t something they do on their own. Instead, they have no control over this involuntary reaction to being threatened.

When they aren’t in this involuntary state, opossums have been known to attack, using their teeth and claws to defend themselves.

Until you develop a desire to have something come to your home uninvited and make a mess while rummaging through your trash or dart in front of your car when you’re driving at night, opossums will remain worthless animals. 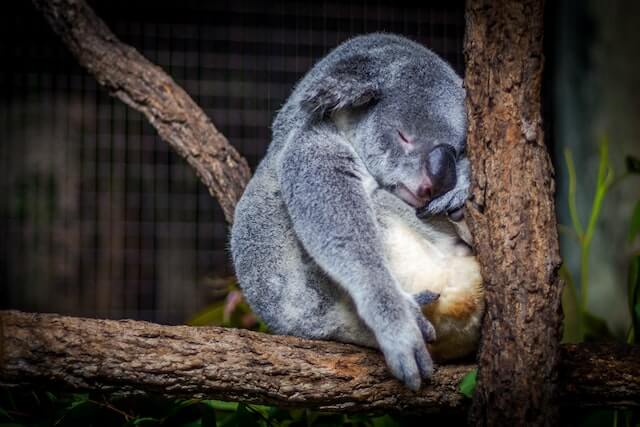 Another useless creature that spends most of its time dreaming in the eucalyptus trees of eastern and southeastern Australia is the koala. Koalas sleep for up to 20 hours a day as their diets provide little energy.

In addition, their diets also require their bodies to use more energy to filter the toxins they ingest from eucalyptus leaves. These leaves would be potent if consumed by other animals, but the koala’s complex digestive system makes it safe for them.

Aside from the entertainment provided by their cute, teddy bear-like appearance, koalas are not known to be very useful animals. After all, being awake only 4 hours a day doesn’t allow much time for productive activities. 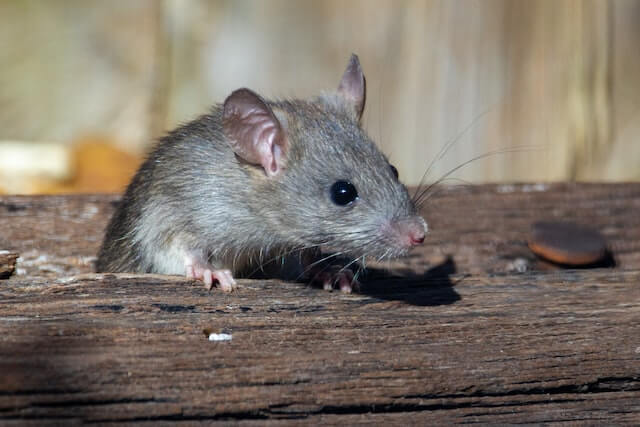 Rats are highly beneficial in medical field studies, but in all other senses, they’re generally just pests.

Even worse, rats reproduce frequently and in large quantities and often have their babies inside human homes.

While rats are intended to live in the wild, they often prefer to reside in human homes. Rats get into your home, wait until you’re not around, and then scavenge for food.

In addition, rats will often tear up things you’ve packed away to make nests.

Rats serve no significant purpose. Instead, they spend most of their lives eating, breeding, and looking for a way to stay warm. 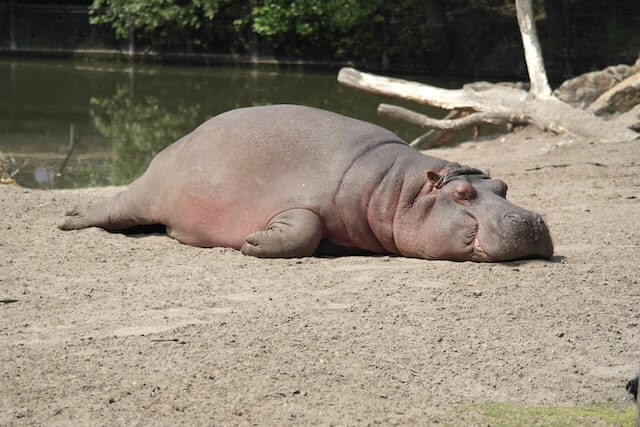 While the hippopotamus is large in size, its list of valuable contributions is small. These enormous animals spend up to 16 hours of their day in the water in an effort to stay cool.

At night, when temperatures are cool, they will venture out for food. During this time, they may travel up to six miles, consuming grass and the occasional fruit.

And that’s about it. This is near the full extent of a hippo’s daily activity.

When hippos take a notion to do something else, it’s generally an act of aggression. The hippo’s temper has caused attacks on other animals, humans, and even their own offspring. 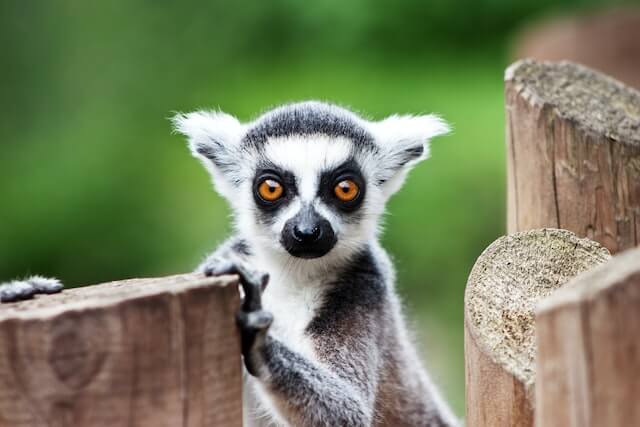 Because of their appearance and nocturnal characteristics, the original natives of Madagascar gave lemurs their name, which means “evil spirits of the dead.” At the time, they were unfamiliar with the animals and were frightened by their “evil” appearance.

Since then, we’ve learned that they’re harmless, pretty much useless creatures who spend most of their time sleeping, looking for food, and socializing. While they aren’t as social while awake, lemurs all pool together when it’s time to sleep.

Lemurs spend many hours sleeping, an average of 16 hours a day. Furthermore, when awake, they are mainly focused on searching for food.

As a result, lemurs don’t participate in many activities for one to consider them valuable animals. Instead, they seem just to exist. 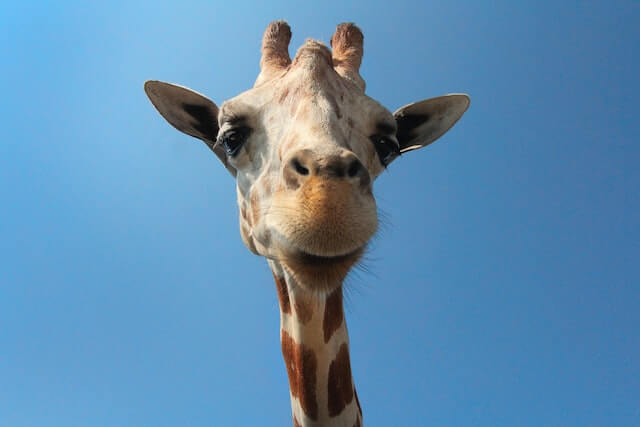 While giraffes are interesting and unique animals, it’s not known what purpose they actually serve. Still, unlike most other useless animals, giraffes are not lazy.

In fact, they can function with only 5 minutes of sleep each day. Of course, they sometimes sleep more, but it’s often in 5-minute intervals. These sleeping habits are likely a result of their vulnerability to predators.

One of the most exciting things about these animals is their impressive height and clumsy appearance. And that’s more or less it.

Giraffes spend most of their time doing their two favorite things: roaming around and grazing the tops of trees for insects and leaves to eat.

Given their dangerous habitat, these long-necked giants also spend a substantial amount of time watching for predators lurking nearby. 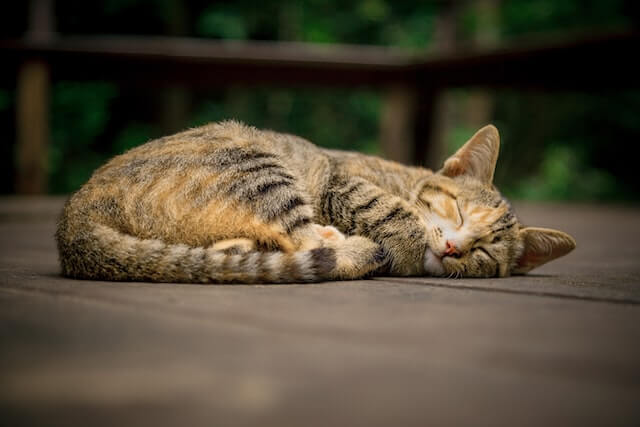 While domesticated cats are beloved pets that can provide companionship to humans, you have to admit they’re pretty useless otherwise. It’s no secret that cats sleep a lot, and they spend most of their time lounging when they’re awake.

Many argue that they aim to keep rats out of their homes, and sometimes they do. Yet, many cats become spoiled with indoor life, weakening their hunting instincts.

The decreased hunting impulse due to being domesticated is a bit ironic. The domestication of cats began when bonds were formed between humans and cats because of the cats’ abilities to get rid of pests.

The blobfish lives near the bottom of ocean waters off the coast of New Zealand and Australia. They aren’t known to do much aside from floating above the ocean floor and waiting for their food to come to them.

Along with being among the most useless animals in the world, the blobfish was also voted the ugliest animal in the world.

However, these fish are thought to be less unattractive when they are underwater. This is because of their lack of muscle and gelatinous makeup, enabling them to survive at the pressure levels at such ocean depths.

Without their unique design, blobfish would be crushed by the pressure levels at the depth at which they live.

Many animals on our planet serve a purpose. While some have a role for other animals or our ecosystems, others have symbiotic ties with humans.

On the other side of the spectrum, there are some pretty worthless animals that spend most of their lives sleeping and/or not doing anything useful.

Some of the most useless animals in the world include sloths, koalas, pandas, rats, giraffes, opossums, cats, hippos, blobfish, and lemurs.

Thank you for reading. If you liked this article, here’s another popular read that you might find interesting: Rudest Animals.