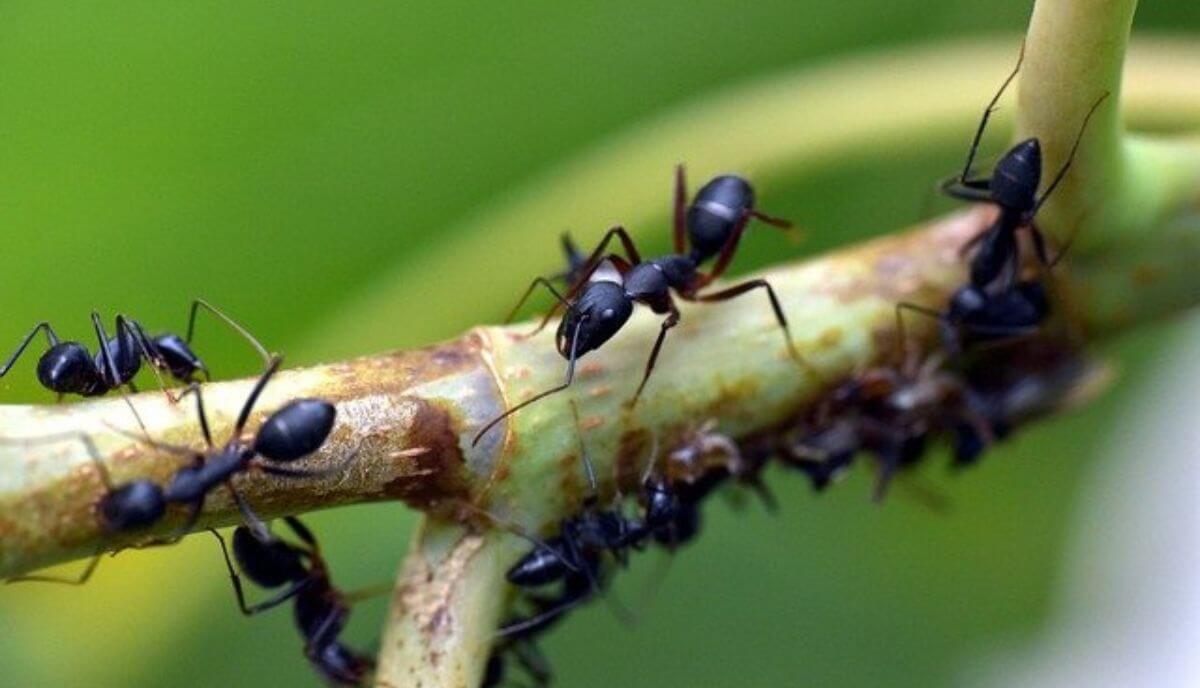 It may come as a surprise that while humans can afford to lounge and relax, some of our animal friends like to keep busy. Because they do not have the luxuries we’ve gotten used to as necessities, animals channel a shocking amount of energy into their daily lives.

Whether it’s gathering and storing food, climbing and digging, carrying things twice their body weight, seasonal migration, or even putting on a show for a potential mate, various animal species demonstrate high energy levels as a regular part of their existence.

Here are ten of the most energetic animals in the world.

Top 10 Most Energetic Animals in the World 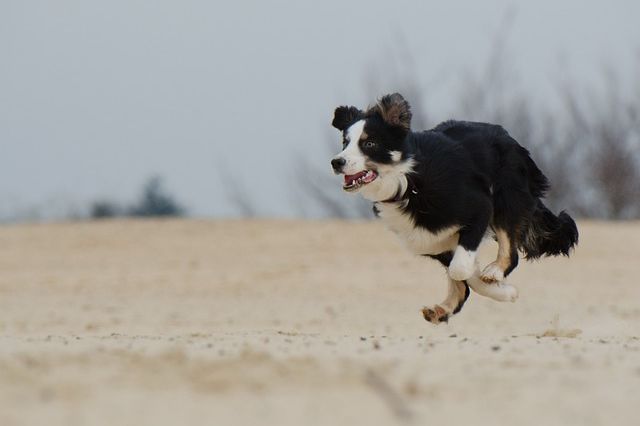 Border collies are a breed of herding dogs that display high energy levels.

Since farming involves a lot of hard work, the Border Collie is a naturally hard-working animal. So much so that inactivity will signal the presence of an illness.

They are such hyperactive animals that owners often research how to manage their high energy.

In addition to being very energetic, Border Collies are highly intelligent dogs.

Although they may be kept as pets, allowing them to channel all that energy into work is how you really get to see them shine. Their work ethic will amaze you.

Another effective way to maximize all that energy is exercise.

Exercise keeps Border collies happy and healthy; a good run or some fun in the park will keep them blissfully occupied. 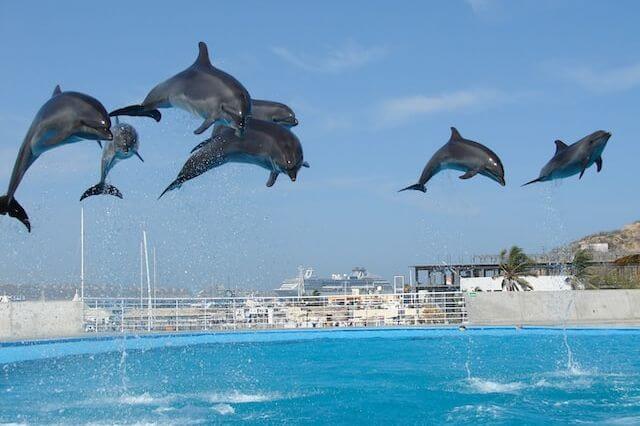 Dolphins are among the most well-known and adored examples of aquatic animals, frequently referred to as “ocean pups.”

Known for their love for swimming and acrobatics, these ocean dwellers certainly deserve a spot on our list. Because they are energetic and playful by nature, dolphin exhibitions are usually one of the most interesting sights to see in any marine park.

Whether out in the ocean or in marine conservation centers, dolphins are always a delight to behold. They can be trained to perform exciting tricks or sighted along coastlines in synchronized swimming formations.

According to research by the Journal of Biology, dolphins swim with more physical exertion than most other marine mammals, regardless of body size.

In order to avoid predators or other interference, the average dolphin employs a technique called speed swimming, which allows it to swim away at top speed.

Another interesting fact about these aquatic superstars is that dolphins expend more energy in noisy waters to communicate. With increased human activity in oceans across the world, dolphins have adapted to this hyperactive, albeit effective method of communication.

As social creatures, effective communication is vital among dolphins. 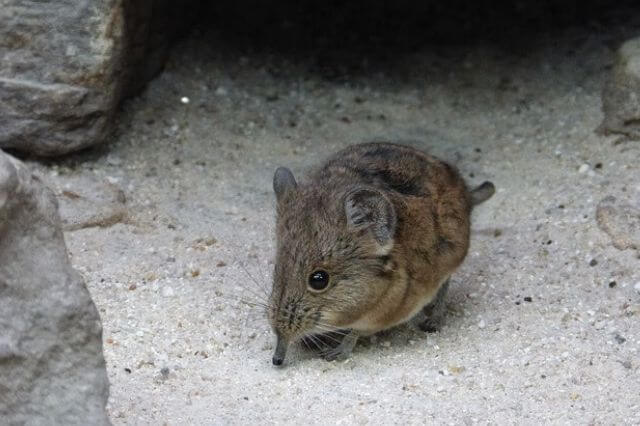 The energetics of shrews has been a topic of interest since studies about their hyperactivity became popular during the mid-1900s.

When the size of these tiny moles is taken into account, their energy levels become even more astonishing. Shrews spend most of their time and energy hunting small insects and scurrying away from predators.

Shrews also reportedly use up a significant amount of energy for their extremely high metabolism rate.

Consequently, they are always on the move looking for their next energy source, avoiding predators as they look for prey.

Additionally, because shrews don’t hibernate during winter, their energy cycle is always in constant flow. 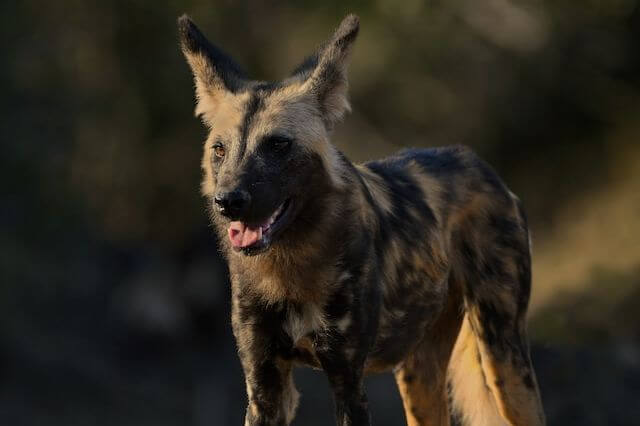 Domesticated dogs are known for their hyperactive tendencies; wild dogs, with their unbridled impulses, are about twice as energetic.

For this breed of dog, hyperactivity is a critical element of survival.

With enough stamina to support their often rigorous activities, the African wild dog’s favorite hunting technique is to wear out its prey by giving chase for extended periods.

These long chases require maximum energy to sustain strength even long after the prey becomes exhausted, traveling up to 30 miles on a daily basis.

Their most common prey, antelope, are some of the fastest land mammals in the world, reaching a top speed of about 98 km/h and plateauing at around 48 km/p for several miles.

Wearing such animals out in a chase is no easy feat. Yet, this blatant show of stamina is commonplace among African wild dogs. 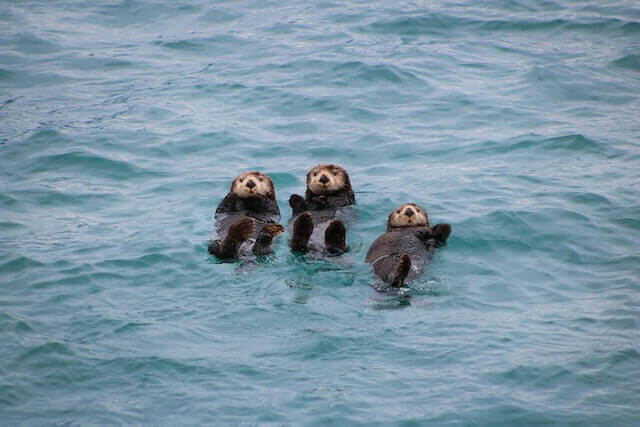 These lovable creatures spend a lot of time resting. However, when otters are not snoozing, they seem to draw from an unlimited energy source.

The playful creatures are known for their hyperactive nature, often engaging their curiosities as they interact with their environment and one another.

When they are not socializing, otters devote all that energy to a diet that primarily consists of fish. And boy, these animals eat a lot!

Fish are some of the most evasive prey in the animal kingdom, so otters put a lot of energy into swimming and catching them.

On average, sea otters spend 9 to 12 hours hunting, consuming up to 30% of their total weight daily! 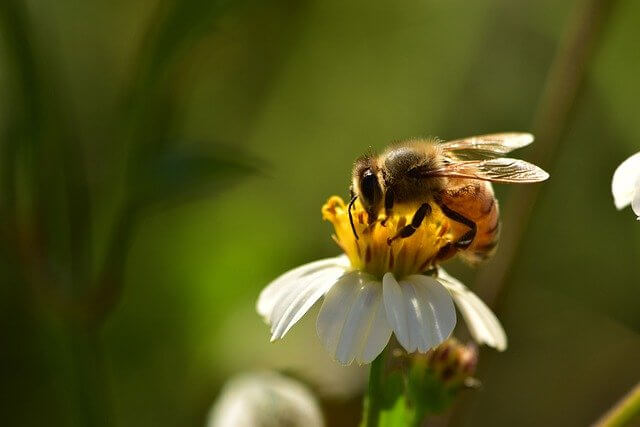 If you love honey, as I do, you have plenty of reason to be thankful for the extremely energetic honeybee.

Honeybees not only spend their days flying from flower to flower, fueling the pollination process, but also engage in eye-opening, complex social activities.

The honeybee hive is populated by an exciting bee caste system, with some bees designated workers, others acting as guards, and, of course, the queen bee, who is responsible for this entire high-energy animal operation.

Apart from honey, without honeybees and their remarkable hard, constant work, environmentalists and scientists agree the Earth’s oxygen itself would be in danger.

That’s something to think about next time you see a honeybee. 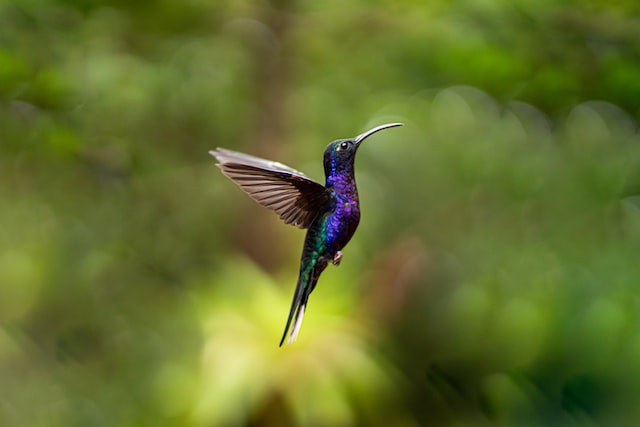 Do you remember the first time you heard a hummingbird sing? It’s one of those moments when many of us see the magical world of animals and nature first-hand.

Beyond that, these little birds are something special.

Hummingbirds can fly in all directions – up, down, right, and left. With their wings flapping on average over 85 times per second, this gives them the ability to land firmly on our most energetic animals list.

How do hummingbirds use all these capabilities?

Finding food is always a top priority. You can’t fly so much without fuel, even when so tiny and cute. They have those long beaks for a reason. To better grab food!

Mother hummingbirds are also remarkably skilled builders. When it’s time to reproduce, they carefully construct a nest that often takes weeks to complete.

All with a few breaks and little rest.

Being a hummingbird comes with many demands, but nature has ensured these little hard workers are up for the job. 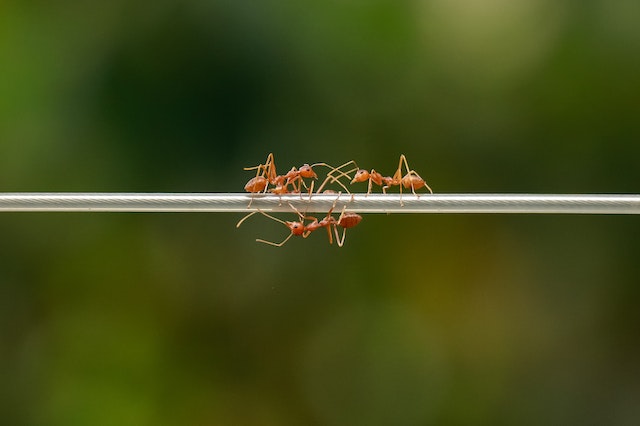 Any list of the most active animals would be painfully incomplete without the ant.

If you think an ant is just an annoying animal, you are definitely missing the big picture. Ants are much more complex than that!

Ants work tirelessly and do things that benefit us each and every day.

With the tiniest of ants easily lifting and carrying over fifty times their body weight and their easy-to-see tireless activity, digging and building is eye-opening.

In years past, kids and eccentric collectors even had “ant farms,” which are similar to fish tanks, where ants working hard can be seen from a side view. Not many other animals have attracted this kind of interest.

The choreographed nature of these ant activities, in both normal ant life and during ant war, and the energy that they put into these efforts, are stunning.

Ants, one of the most energetic animals in the world, prove that even the smallest creatures can give us things that amaze us. 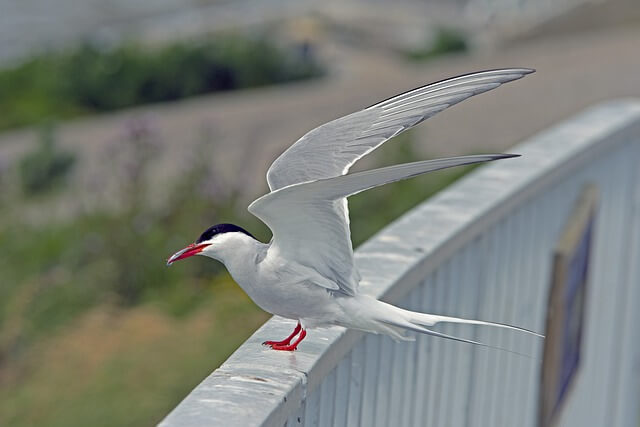 It would be difficult to think of a more hyperactive animal than the Arctic Tern. In fact, its whole life is spent on the move.

There’s no time to relax when you are an Arctic tern!

A good portion of this cold-weather bird, native to the Northern Atlantic coast, is spent traveling. They migrate very long distances, depending on the time of the year.

Arctic Terns have the longest annual migration of any other extant animal, traveling 18,641 miles from the Arctic circle to the Antarctic circle.

Along the way, and when not migrating, the all-energy Arctic Terns spend their time using their compact bodies, long beaks, and quick speed to fish.

Many misunderstand the Arctic as being animal free. That’s hardly the truth, and when it comes to an Arctic hardworking bird, the small Arctic Tern has a large status. 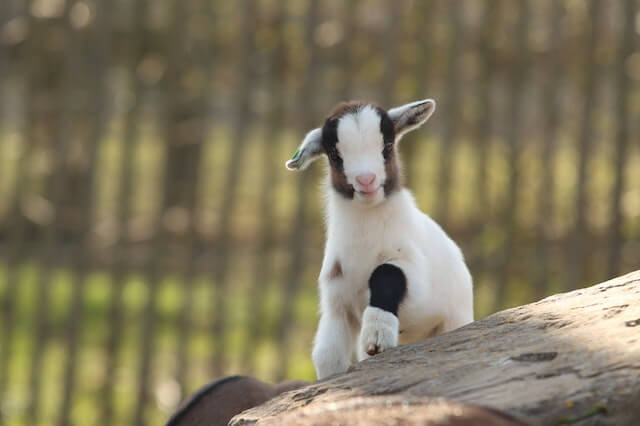 Last, but far from least, is my pick for the most adorable of our high-energy animals. The baby goat.

Baby goats are known for their never-ending desire to jump, hop, and play, many compare their personalities to those of overactive, fun puppies.

Trying to keep baby goats calm is next to impossible. Once they start to grow horns and headbutt, it becomes a favorite activity.

And they can jump much higher than you’d expect.

Goats are also known for their rugged nature, being quite suited to living in most environments. Even in the dangerous mountains of Tibet, the baby goat has a tireless, action-packed life!

While many animals are known for their high energy levels, some of the most energetic animals in the world include dolphins, shrews, hummingbirds, ants, and honeybees, among others.

Being constantly on the move, day after day, many of these hyper animals are both impressive and inspiring

I hope you enjoyed and learned something from this article. For the very end, here is a suggestion for another popular piece: Most Vengeful Animals.