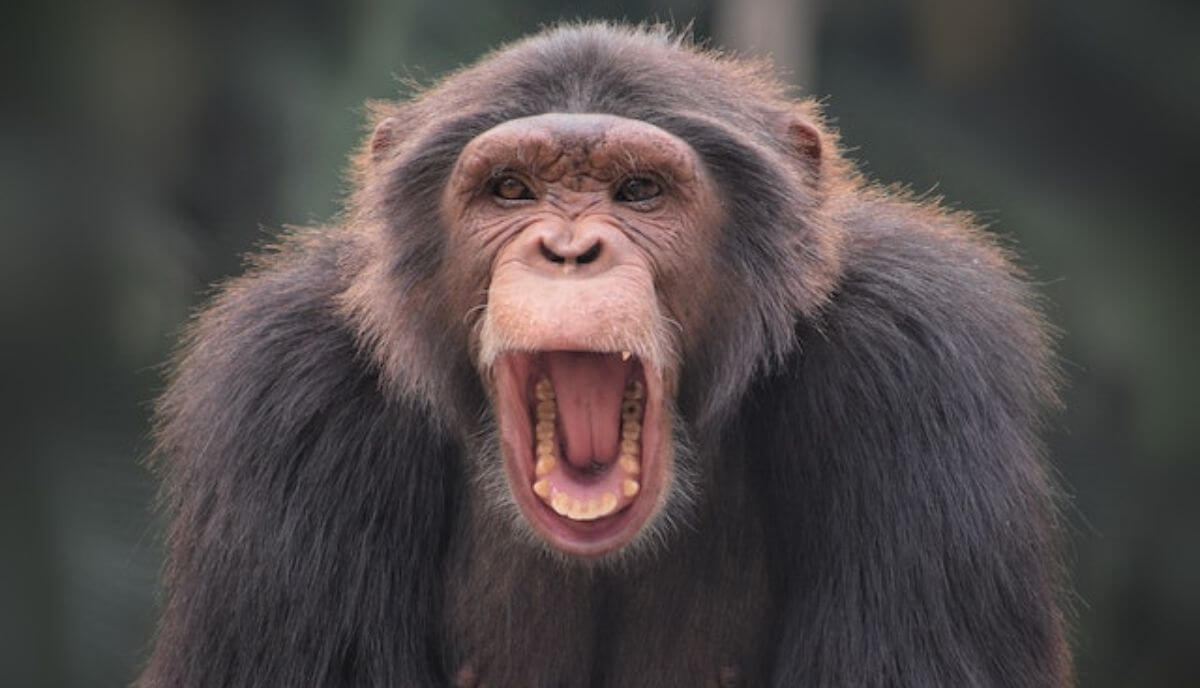 Many animals in this world exhibit behavior that appalls humans. From forced copulation to killing for fun, the wilderness is full of species with downright disturbing rituals. Our sense of morality makes it easy to see the worst in some of these creatures.

However, it’s important to note that “morals” are a social construct. In the wild, there are no good or mean animals; there are only natural instincts that these animals have adapted to survive.

That being said, some of these animals are known to show quite disturbing behavior. Although it may be natural to them, to us humans – some of these are truly horrifying.

Read on to learn more about the six meanest animals in the world!

6 Meanest Animals in the World 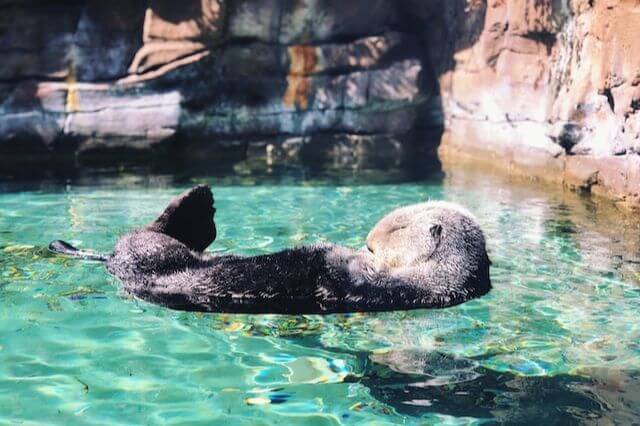 Otters are undoubtedly one of the evilest animals on our list. Don’t be tricked by their adorable appearance – these critters are stone-cold killers.

Although they are famous for being cute and holding hands with each other, their true nature is much grimmer than it seems.

Namely, they are apex predators. That means they have no natural predators, allowing them to roam free and instill chaos and fear into their prey. They are voracious carnivores and eat 10 lbs of food daily to survive.

Even though being a carnivore doesn’t equal being mean? Well, otters are willing to manipulate and even murder other members of the same species to gain food.

What’s even worse, males will force themselves on females during mating. There is a disproportionately larger number of female otter deaths versus male, and experts attribute it to their terrifying mating ritual.

Namely, a male otter will bite down on a female’s snout and keep her head underwater – often drowning her or severely injuring her in the process.

But maybe the most disturbing fact about otters is that they are known to “mate” with deceased animals.

That’s right, the adorable mammals have been known to exhibit necrophilia, even with members of different species, such as baby seals. Not so cute anymore, are they? 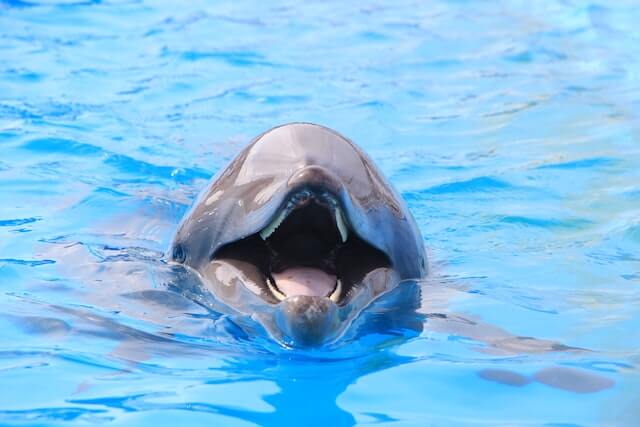 Another seemingly sweet mammal on our list of meanest animals is the dolphin. The beautiful, elegant creature is an inspiration for art and tattoos and symbolizes good luck, protection, and help.

All that is for naught, as these animals tend to exhibit some disturbing behavior.

Like otters, dolphins will force themselves on other dolphins and also on other animals – including humans.

However, unlike otters, which usually work alone, dolphins will gang up on a female in a group and forcibly mate with her, sometimes for days.

Finally, dolphins are also murderers. In particular, they kill babies, both of their own and other species.

They do this for multiple reasons, revenge, food, and to prepare the mother for the next mating session, but they also kill for fun. Pretty mean stuff. 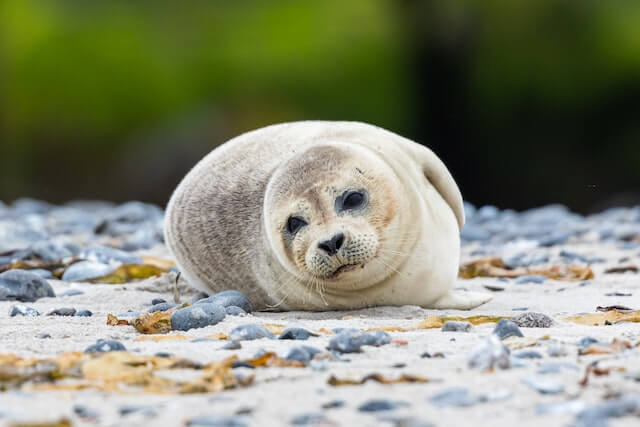 Another surprising mean creature on our list is the seal. In addition to being quite intelligent, seals are also known for being adorable, with their striking eyes and large bellies.

An internet sensation, these aquatic animals are much more sadistic than they seem.

In particular, they are vicious killers. Unlike other carnivores who quickly make away with their prey, seals aren’t strong enough for a quick kill. Instead, they brutally beat their victims on the water until they die, usually penguins.

Not only that, but they will force themselves on penguins as well before eating them.  Moreover, there have been reports of seals attacking (and even killing) humans as well. 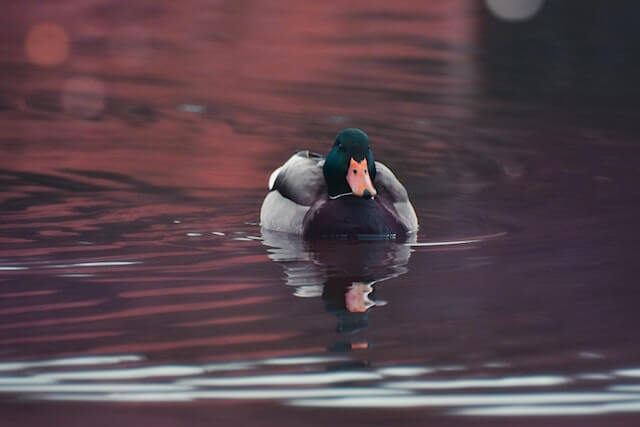 You may have noticed a trend on our list that most animals here are forceful and aggressive when they mate. The trend continues with ducks – the famous poultry and one of the meanest animals out there.

These small and fluffy birds possess an insatiable drive for mating. Namely, males are extremely rough when they mate. Females are often left injured, incapacitated, or even dead.

Much like dolphins, they will also forcefully mate in groups – as other males will join in on the fun if they see a female in the process of mating.

It is believed that roughly one in three duck mating events are based on forcing females.

Another unfortunate fact is that a male duck’s reproductive organ is huge and spiked, making the process even more painful for the female. Although females have adapted to these terrifying organs, their mating ritual is still very cruel.

If that’s not mean enough, you’ll be shocked to find out that there have also been cases of homosexual necrophilia in some duck species. 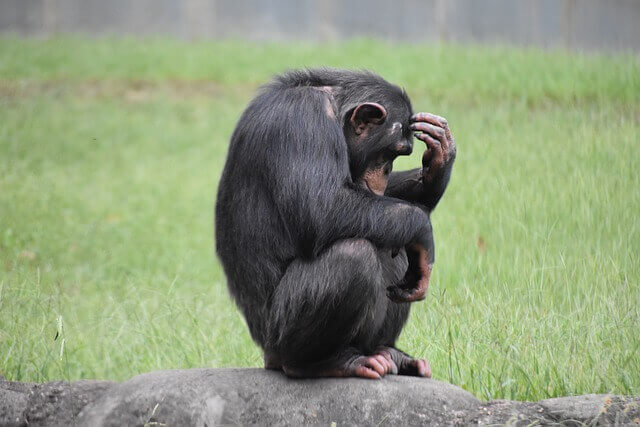 Next up on our list is another very familiar animal – the chimpanzee. Did you know that chimps and humans share almost 99% of their DNA?

Knowing how aggressive, scary, and terrifying humans can act – it should be no surprise that chimpanzees exhibit similar behavior.

Like humans, chimpanzees are omnivores, making their behavior slightly more surprising than a true carnivore. In fact, chimps are very aggressive and violent primates, and males will often beat, kill, and rape the members of the other groups in a brutal way.

Given their strength, they can be pretty dangerous to us as well. There have been reports of chimp attacks on humans, even those close to them.

Chimp attacks leave the victim disfigured, maimed, or dead – and they will use their large teeth to mutilate anything in their way. 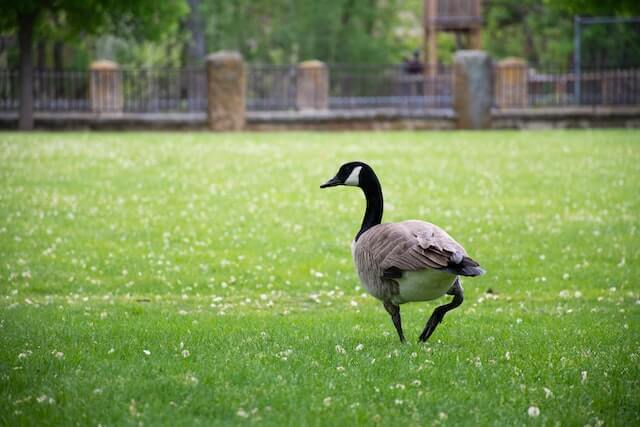 The last on our list of the world’s meanest animals is the infamous goose. Geese are often confused with the ducks mentioned above, as they have many similarities.

Geese, ducks, and swans belong to the same Anatidae family. Generally, geese are larger and more robust than ducks but are similar in their mean behaviors.

Yeah, you’ve guessed it right. Geese are also known to force themselves on females aggressively, just like their relatives.

But that’s not all. Geese can be dangerous and aggressive even to us.

To protect their younglings and territory, they will not back up even when intruders are dozens of times bigger than them.

In fact, there have been numerous reports of these birds attacking humans and just generally being mean little beasts.