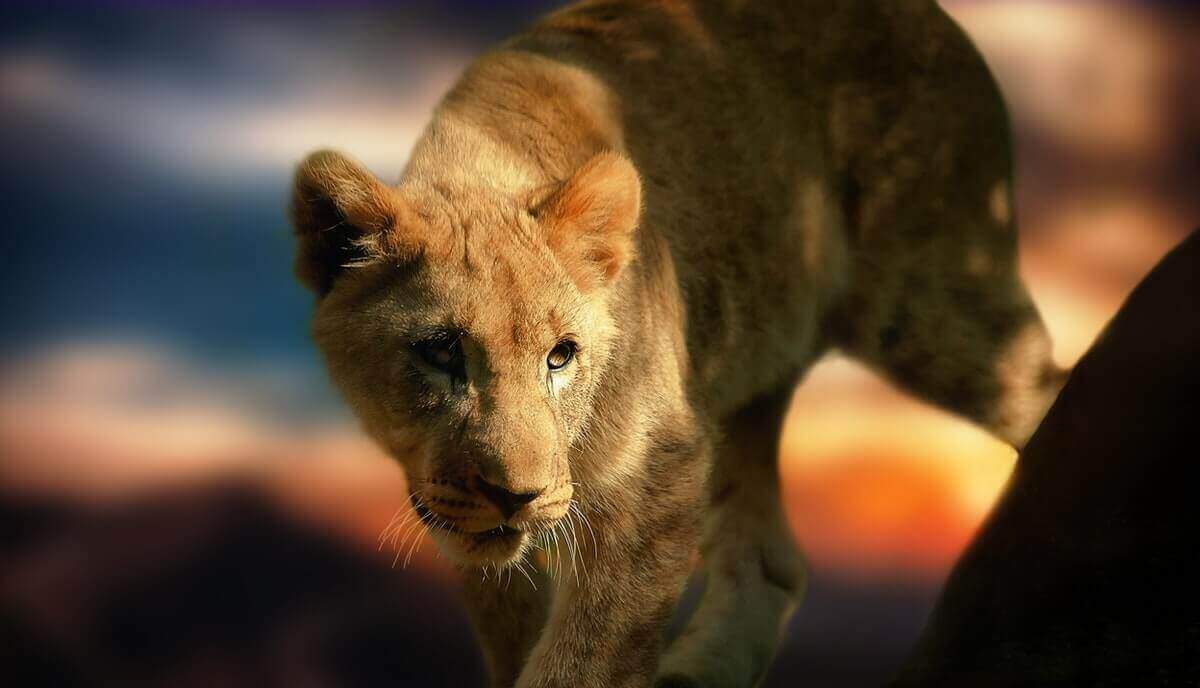 We are all familiar with the lion’s fearless attacks on animals twice as big as them. They are so powerful and good at hunting, and no animal in the wild is safe near kings of the jungles.

But what about fish? A fish-eating lion is not something that is seen very often. Do lions eat fish?

Yes, lions do eat fish. Lions eat all kinds of meat, and fish is no exception to this. However, lions do not actively hunt fish because fish do not provide enough food sources for them. Also, lions are not great swimmers, and they will eat fish only if they find freshly dead ones.

Do lions eat fish in the wild?

Lions are hypercarnivores, and meat is their number one food choice. In fact, more than 70% of food intake comes from meat.

In the wild, lions mostly eat big size land animals. Antelopes, zebras, wildebeest are some of the most common lion preys.

When we think of lions, we picture them in dry savannas, grasslands, dust, and heat. You don’t usually associate lions with water and swimming. Especially not with hunting in the water.

So, when it comes to water animals, lions would only hunt them on occasion. For example, when attacking a crocodile, lions normally hide and wait for the croc to come out. Only once it is on the land, lions would attack the animal.

In the wild, lions will only eat dead fish; no lion would go in the water to hunt fish.

Even if they were great swimmers, it is unlikely that lions would eat fish, in addition to so many big animals in the wild. Fish is too small for big cats, and it doesn’t offer enough meat sources.

Do lions eat fish in captivity?

It really depends on the zoos and their feeding rules.

However, in both scenarios, fish is not the main food source for lions in captivity, and they might get it on occasion, not as a regular meal.

Yet, feeding the lions with the food they eat in the wild is not always possible. The lions can’t be fed with zebras and antelopes, so they get beef instead.

Zoo nutritionists are trying to match the lion’s diet from its wild habitat, but sometimes they have to develop replacements with the same mineral and vitamin content. Most zoos find the use of live prey unethical, and besides that, it is not allowed in many areas. So, when it comes to food, zookeepers use other methods of enrichment.

For instance, farm animals that have died and just aren’t good enough for humans consumption. And since they aren’t fit for us, they get sent to zoos.

No, lions do not hate water, but they are not fans of water either. However, they do indeed hate swimming, and they tend to avoid water since they are not very good at it. And they will only enter when it is necessary.

For example, when it is super hot, and they have to cool off, or when they are chasing prey, and they need to cross the river.

As opposed to their cousin’s tigers, who are excellent swimmers and that enjoy being and hunting in the water.

How much do lions eat per day?

An average adult male lion can grow up to 8.2 ft. and it can weigh around 420 pounds. While females are slightly smaller than males, with a weight of 280 pounds and 6 ft. long. Among big cats, lions are second-largest, right after tigers.

A healthy adult lion can survive without food for 14 days. However, the longest recorded period a lion survived without food was one month (source).

After going a long period without food, the lions can eat enormous quantities of food in one day. In fact, a fully grown lion can eat up to 110 pounds of meat in one sitting! Which is almost a quarter of their total body weight.

However, this is only the case when the lion hasn’t eat in more than a week.

In general, in the wild, lions eat every three to five days, and they consume 10 to 20 pounds of meat per day.

In captivity, most zookeepers are trying to mimic lion’s eating routine and their usual feeding schedule. In other words, they’ll feed them every few days.

Lions eat fish, even though it is not their favorite food source. They prefer eating hoofed mammals rather than fish simply because they offer more meat. And also because they are more skilled in hunting on the land.

However, this doesn’t mean lions do not dislike fish, they simply don’t hunt it, and will only eat fish that is easily accessible.