It doesn’t matter that some of the dirtiest animals in the world are actually important for healthy ecosystems. As humans, we find some of their habits so unacceptable we want to avoid them.

Hands down, one of the filthiest creatures has to be the dung beetle, always on the lookout for fresh feces to revel in and to eat. But there are other creatures that make it onto the list of dirty animals, including vultures, hedgehogs, seagulls, hippos, among others.

But, there are some you would never suspect, and yet they carry around dirty secrets. Let’s meet some of our dirty friends and take a look at their disgusting habits. 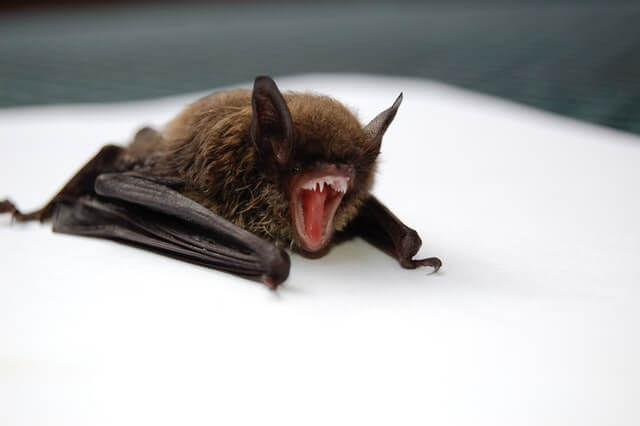 Bats are some of the most hated animals around, and they’ve got the reputation of being ugly and bloodthirsty. People have a reason to shiver in revulsion at them, after all, the bloodsuckers are themselves, hosts, to a list of pathogens.

So in other words, they are also plagued by bloodthirsty creatures, so it turns out to be a vicious circle of filth.

Vampire bats have more parasites – bat flies – than your regular bat. That’s why you should never handle a bat as they carry serious diseases such as Ebola and rabies.

Their feces are disgusting too, releasing pathogens and being hazardous to any human with a weakened immune system. 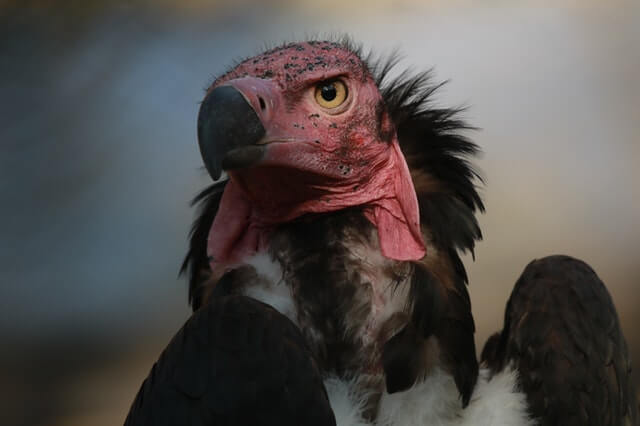 There are no less than 22 species of these carrion-eating birds with their bare heads. There is a reason for the bare head. They poke their heads deep inside rotting carcasses to retrieve every bit of morsel they can.

It’s a good thing they’re bald because you can imagine the state of their feathers after foraging on all the intestines of freshly killed animals. These big birds are scavengers, and they are nearly always the first to know about a kill and to show up when any animal has been killed or is dying.

When you see them perching in trees, vultures may look pretty groomed, but they have a dirtier secret. Vultures can’t sweat, and when it gets super hot, they cool down by urinating all over themselves.

Still, despite their dirty habits, these hard-working animals are extremely important to our environment, as they clean animal carcasses, preventing various diseases from spreading around. 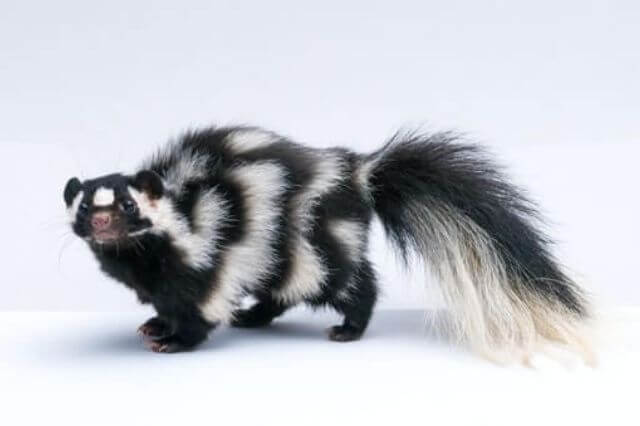 This skunk-like creature has a dirty secret that gets him onto the list of dirty animals. It won’t hesitate to use its disgusting spray when it feels threatened by any would-be predator.

The striped polecat makes use of its revolting, foul-smelling spray that is well aimed to squirt over its enemy. It appears as if one can get a whiff of this potent foul-smelling filthy secretion up to half a mile away.

When confronted by an animal, these creatures – members of the weasel family – will fluff up their tails to become more threatening-looking. 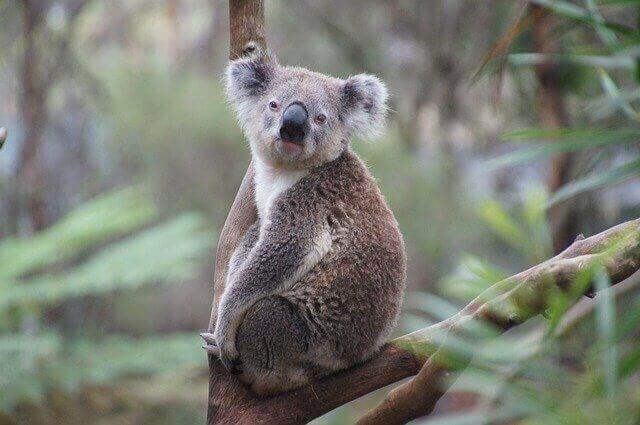 Who can believe that this gorgeous, cuddly climbing teddy-bear creature from Australia hides a dirty secret? Yes, the cute-looking koala bear gets their sweet little babies off to a revolting start in life.

To boost the baby Koala’s immune system, the mother koala feeds the baby her and her partner’s feces.

What other dirty secrets does the koala bear hold? Did you know that a large percentage of these marsupials battle with a sexually transmitted disease, chlamydia?

Koalas get sick with Chlamydia pecorum, but fortunately, researchers are working on finding an antibiotic that won’t leave the Koala with so many nasty side effects.

Some of them get the disease so badly, it can lead to a very uncomfortable bladder infection, blindness, and even death. 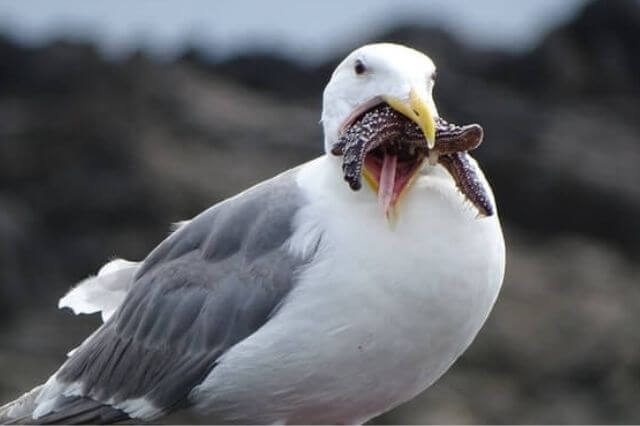 As seagulls glide along on a sea breeze, they look clean, cool, and carefree. However, they have been nicknamed the “rats of the sky” because they are some of the most disgusting birds on the planet.

Can you believe that nearly 90 percent of seagull feces have what is known as Enterococcus? This can contribute to infections that can’t be cured easily.

These dirty droppings of seagulls are known to contaminate human food and water sources when the bird defecates indiscriminately.

Internal fungal infections can flare up even when microscopic pieces of dried seagull feces become airborne and are inhaled by humans. They’re everywhere, nesting in the weirdest places, and their dirty elimination processes are a human’s enemy.

Also, when in danger, seagulls are known to gather up and vomit directly on enemies. Pretty ugly stuff, huh? 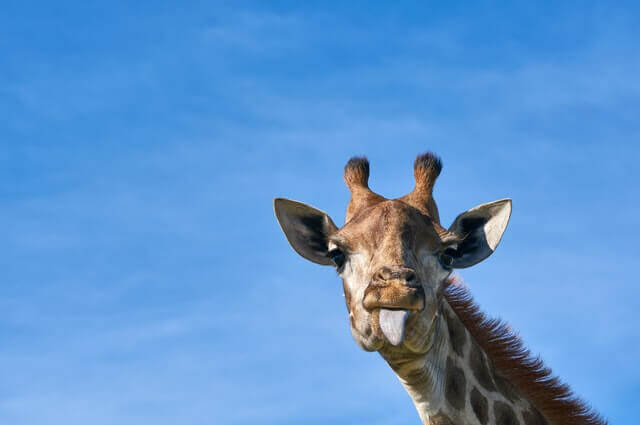 The long-necked animal has many devoted fans. It’s a seemingly gentle creature, minding its own business and using its powerful tongue to reach greenery where other animals can’t reach.

But that’s not all. This tall mammal uses its tongue for some dirty things. We’ve all been grossed out watching kids picking their noses and eating their snot. Well, it turns out giraffes aren’t that much different.

Their long tongues are used to give their noses a real-right cleanout – ouch, gross!

With such a long tongue of some 20 inches or so, the giraffe has cleverly learned to make good use of it by cleaning its nose out and even its ears. 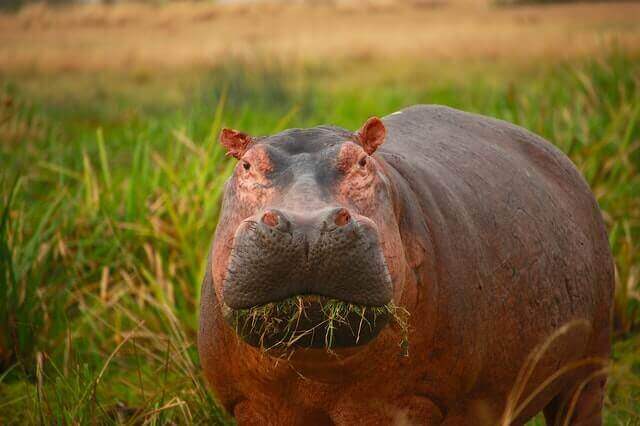 Not only is the hippo a lump of sheer power, aggression, and danger to animals and humans. The hippopotamus is ferociously territorial, and if the female has a baby with her, she will have no mercy on you if you come too close.

Besides being dangerous, these river-loving beasts have a filthy habit. Hippos are pretty disgusting when it comes to marking their territory.

They urinate, defecate and use their tail to whip all this gunk left, right, and center onto whoever is around them.

Hence, they well-deserved their spot on the list of dirtiest animals in the world. 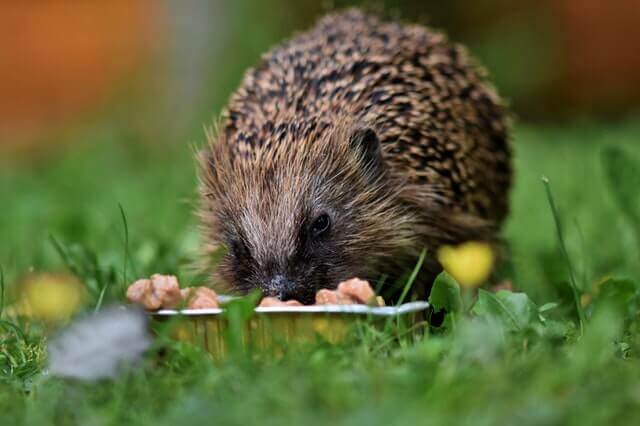 Okay, so you can’t really go full out and call the hedgehog a dirty animal. Pooping or defecating is normal for everyone, so what’s up with the hedgehog?

Should this little creature be your pet with his persistent pooping? It literally doesn’t stop, and if you opt to keep him as a pet, you’ll find its poop everywhere, even on his legs.

The hedgehog doesn’t mind scurrying through his poop, either.

The vile smell will be everywhere. Of course, it’s just a hedgehog thing. So, if you still decide to adopt this tiny cute rodent, be prepared to clean after it regularly! 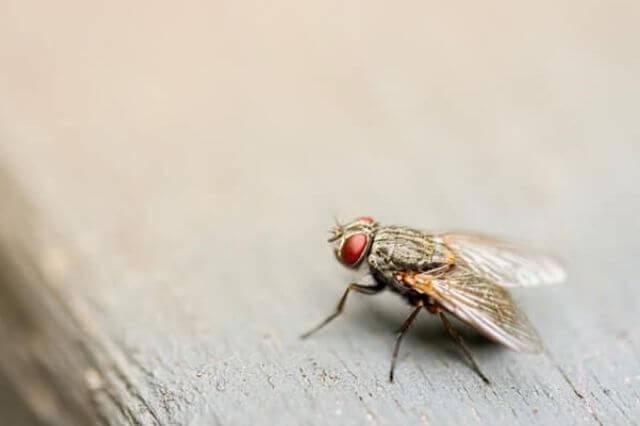 All the above-mentioned animals, together with us, humans, have to contend with the disgusting and filthy fly. We all have to put up with these filthy annoying creatures.

They land on our food, and they vomit up their digestive juices right on our food which they will then suck up again for themselves.

This is no doubt after they have first sat on the feces of an animal. Quite frankly, they should be right at the top of the list of the world’s dirtiest animals with their filthy habit of sitting on sores, feces, and vomit.

If flies aren’t spreading their gunge everywhere, they’re flying around animals and irritating the living daylights out of them and us.

The animal kingdom is wonderful, but of course, there is a dirty side to some of the animals that inhabit the sky, the earth, and the oceans. Animals know no better.

Humans are supposed to be superior, and yet, despite the education, they top the list of the dirtiest animals in the world. We are mammals and omnivores and we are the biggest polluters of the environment.

Many humans the world over perform many of the same gross, filthy acts that we blame the animal kingdom for, and one can only stand back in utter amazement.

Thank you for reading. If you liked this article, here’s a recommendation of another popular read: Cleanest Animals in the World