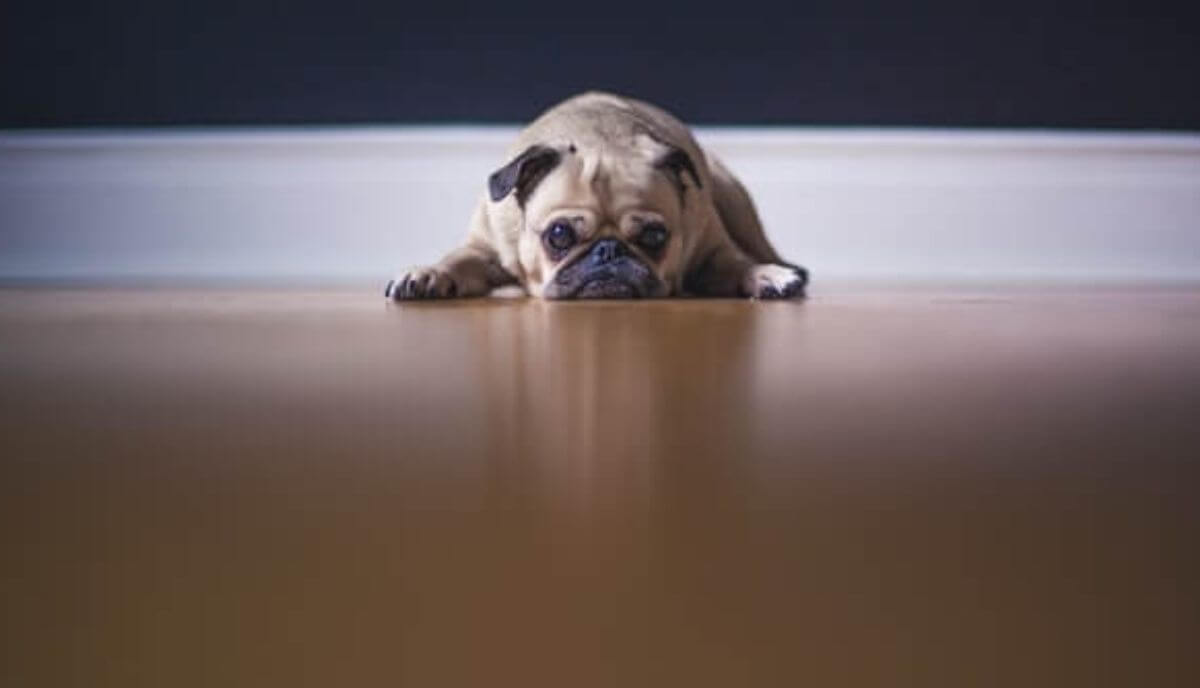 Let’s be clear from the start, humbleness is a human characteristic, and it can’t be completely attributed to animals. However, if we look at things from a perspective that animals could take a human form, many of them would display this humble behavior.

The following list of humble animals reminds us of the art of humility.

Though these desert-dwelling creatures are widely known for their ill-temper, camels have been long used as the symbols of humility. In various medieval sculptures and art, camels were used to represent their humble nature, and also their willingness to serve and bear someone else’s burden.

Do you know that camels do things that many domestic animals cannot? For instance, even during extreme drought conditions, when most domestic animals like cattle, goats, and sheep fail to survive, around 80 percent of the camels do survive. This is because of their ability to endure dehydration and conserve water.

These humble animals have widespread cultural significance in regions like Central Asia, North Africa, and the Middle East. In fact, in some nations, their whole traditional economy depended on camel’s produce, including flesh and milk.

The independent culture that Arabs enjoy today can be highly owed to the freedom and mobility that they were sanctioned by the camels. There was also a time when a man’s riches were calculated both by the number of camels he owned and also the endurance, speed, and stamina of those animals.

Even with such significance owing to their name, camels continue to be one of the most humble animals that are always loyal and dependable.

If you watch an elephant or a herd of elephants carefully, you would be surprised how their movements exude calmness and confidence at the same time. Despite being a part of the jungle’s royal family, these intelligent animals breeze through life, calm and composed, and remain unruffled most of the time.

It is these characteristics of elephants that give them a strong place on our list of the most humble animals.

Yes, elephants are known to display a violent temper every now and then, but they are generally slow to anger, and their first line of defense often focuses on humbling any unwanted intervention.

These denizens of the jungle are caring and sensitive creatures and have been noticed to express compassion and grief as well. Elephants are also considered one of the most emphatic animals in the whole animal kingdom.

Sheep are one of the most beloved animals to mankind since ancient times. They are gentle and quiet creatures, always listening to their leaders and valuing them highly.

Sheep are diligent and highly persistent animals. They produce wool right from birth, and they produce more as their wool gets shaved off. The process happens naturally and they don’t wait on anyone to instruct them to do the same.

These domesticated animals do not need new procedures to do what they do best – produce wool. The production never stops, which means they are constantly fruitful.

In a herd, sheep usually follow their leaders, maintaining a low profile, keeping their head down, and remaining humble. And because of their humble, peaceful, and gentle personalities, sheep are one the most popular and beloved animals by humankind.

“The humble turtle” is the most commonly used phrase whenever turtles are referred to. So, our list of the most humble animals wouldn’t be complete without this creature on it.

Turtles are quiet and peaceful creatures, known to accomplish things at a slow pace. They have always represented dependability, steadiness, and wisdom for humans.

When turtles are referred to be chastened and patient, the clear conceptual meaning behind those words happens to be humility.

In fact, humility is the turtle’s crucial survival tactic. They understand their personal limitations and always find ways to avoid or overcome difficult situations.

Of course, let’s not forget that dogs are one of the most humble creatures created by nature. They are naturally friendly and are incomparable when it comes to showing unconditional love.

Dogs have long been providing love, companionship, and emotional support to humans, and yet, they continue to remain humble and extremely loyal to their human friends. These pets have an extraordinarily humbling impact on humans, teaching and reminding us to forgive more and also trust in ourselves more, just like they do.

Oh yes, dogs also teach us servant leadership. Remember all those times when you had to clean up after your dog? That is a simple, everyday indication to show you that you need to be humble, just like your four-legged friend.

Dolphins have always been pictured for their playfulness, joyfulness, and intelligence. But, these gorgeous animals do more than just that! There are multiple records of dolphins helping humans in need, reaching out to them with complete humility and compassion, which is considered by many as wondrous.

These humble sea animals have helped people in more than one way. They have worked as a tool for physical and emotional healing, helping people with cerebral palsy, autism, PTSD, depression, etc. The healing effects are known to be significant.

The last members on our list of humble animals are horses. Beautiful, majestic, loyal, and humble, horses’ relationship with humans dates from a long time ago.

Domesticated around 4000 B.C., horses remain one of the most important animals in the modern age. While they are not as used as before for transportation, horses still represent a big part of human lives.

If you are a horse lover, there are likely to be times when you realized that this animal behaves better than humans, at least better than many individuals you know, displaying many good qualities and characteristics, including humility.

There are many other animals that appeared humble, the above list shows some of the most common species.

Humility is one of the most difficult attributes to practice for humans, in general. In most cultures around the world, people of instilled with the thought that being first, being a winner, and being better than others in every way possible is the best representation of themselves.

But, these characteristics are actually the exact opposite of being humble. Despite being apex predators and the most advanced creatures on the planet, we humans can still learn a lot from animals.

Thank you for reading. If you liked this post, we would kindly recommend you a similar article: Most Boring Animals