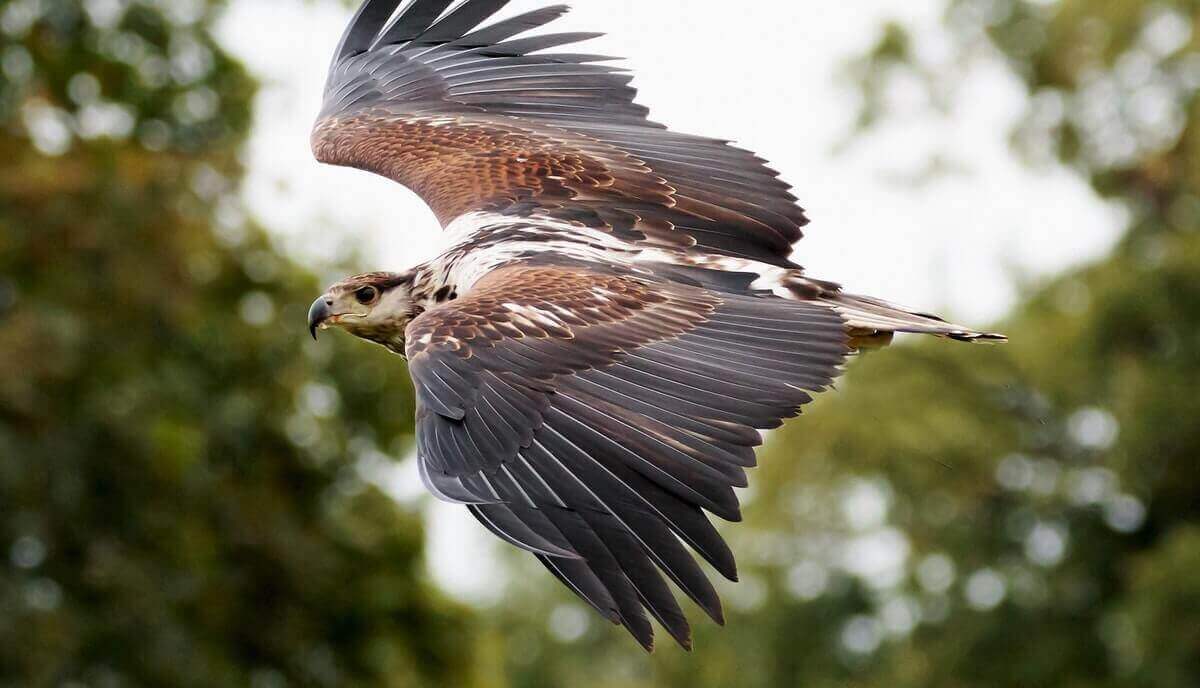 The red-tailed hawk is the most common hawk species in North America. These majestic birds of prey diets are very variable. Which indicates their opportunistic feeding behavior. They generally eat any small animal they encounter. Which leads us to the next question: Do hawks eat foxes?

Yes, hawks would sometimes eat foxes. The bulk of hawks diet comes from small rodents. But, if they get the chance they will snatch and eat fox. However, when hunting foxes, hawks would usually target pups or injured foxes. Since they are much easier prey.

How do hawks eat foxes?

Hawks are adept hunters. They are known for preying on different mammals that are found on the ground. Hawks would greatly take the advantage of attacking from above.

They normally hunt from the very top of big trees. When the prey is spotted, hawks use gravity to their advantage, flying towards their prey with great speed.

Sometimes foxes are not even able to anticipate upcoming attacks from the sky. The only time a fox knows that hawk is nearby is after being attacked. Which in many cases it is already late.

Hawks kill their prey with their strong and sharp talons. They usually aim for the head and eyes. Once the prey is eliminated, the hawk would grab it and fly back to its perch to eat the catch.

How often do hawks eat foxes?

It is a common misconception that hawks only eat mice, but the hawks’ diet consists of mostly small rodents and birds.

According to one study in New York State, the most commonly eaten prey for red-tailed hawks are meadow voles followed by cottontail rabbits and gray squirrels. Other studies have shown that other animals such as chipmunks, sparrows, and robins may be on the hawk’s menu as well.

As we can see, foxes are not favorite hawks’ meal. And they will not eat them as often. However, hawks are opportunistic predators that will eat whatever is available to them. When it comes to foxes, raptor birds would rather go for injured or baby foxes.

Hawks are mighty predators and scavengers. They have a great sense of sight, smell, and hearing to help them find food sources from the sky or on the ground. Hawks will eat anything they can catch including dead foxes.

However, hawks prefer to kill the prey by themselves. Yet, a dead animal is an easy meal. Especially in the wintertime, when live prey is hard to be found. The same goes for foxes. Dead or alive, hawks would eat it, without thinking twice.

How do foxes defend themselves against hawks?

Foxes protect themselves from hawks and other predators by building dens and small burrows in grasslands.

Fox pups are the number one target, and they are the ones most often seized by predators. Because of this reason, they usually don’t go out of the dens until they are five weeks old. Until then, they are protected by adult foxes. 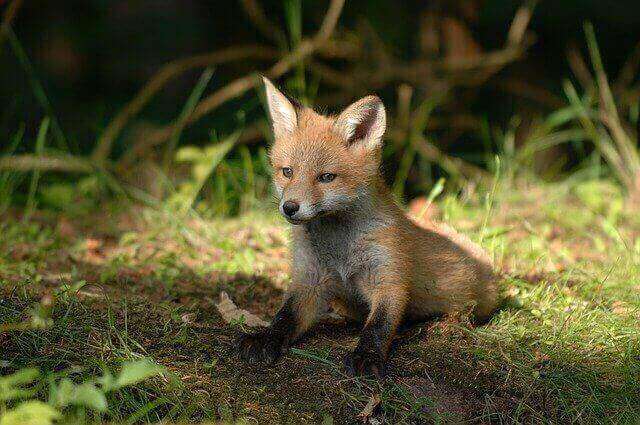 When attacked foxes would use their sharp teeth and claws for protection. Yet, foxes would try not to expose themselves to potential predators. And if they get spotted, they would rely on their agility and speed in order to escape from predators.

Hawks are at the very top of the food chain. They have very few natural predators, nowhere near how many animals they hunt.

Nevertheless, almost every predator is someones’ prey. The most common hawks predators are raccoons, great-horned owls, larger eagles, and hawks.

Yet, as an egg, or a young hawk, they can be attacked by many different animals. Which also include foxes. If they sense the helpless baby hawk, a fox would take the given opportunity and eat it.

Other birds of prey that eat foxes

The largest owl species is the great-horned owl. With a 5-feet wingspan, hunting almost exclusively during the night.

The majority of the great-horned owl diet comes from mammals. Which includes foxes as well. Known for silent hunting abilities, owls catch their prey almost with no mistake.

Apex predators, enjoying the very top of the food chain, these raptor birds are supreme hunters. Eagles are known to seize prey weighing around five times their own weight.

The main food source comes from fish, supplemented with birds and mammals. Even though foxes are not on the first page of the eagles’ diet, sometimes they will eat them. Although they mostly hunt fox pups.

Falcons live in every part of the world, except for Antarctica. These birds of prey feed on other birds and insects.

Although they usually do not attack grown foxes, they would prey on a dead one. And would also hunt smaller foxes. But compared to other birds of prey, they wouldn’t do as often.

Many people have wondered if hawks eat foxes. They are usually known for their predatory skills, and they have a wide variety of prey that they can hunt and eat. Including foxes. But it’s not as common as other animals that they typically hunt.

When hunting foxes, a hawk would primarily aim for small and helpless foxes.