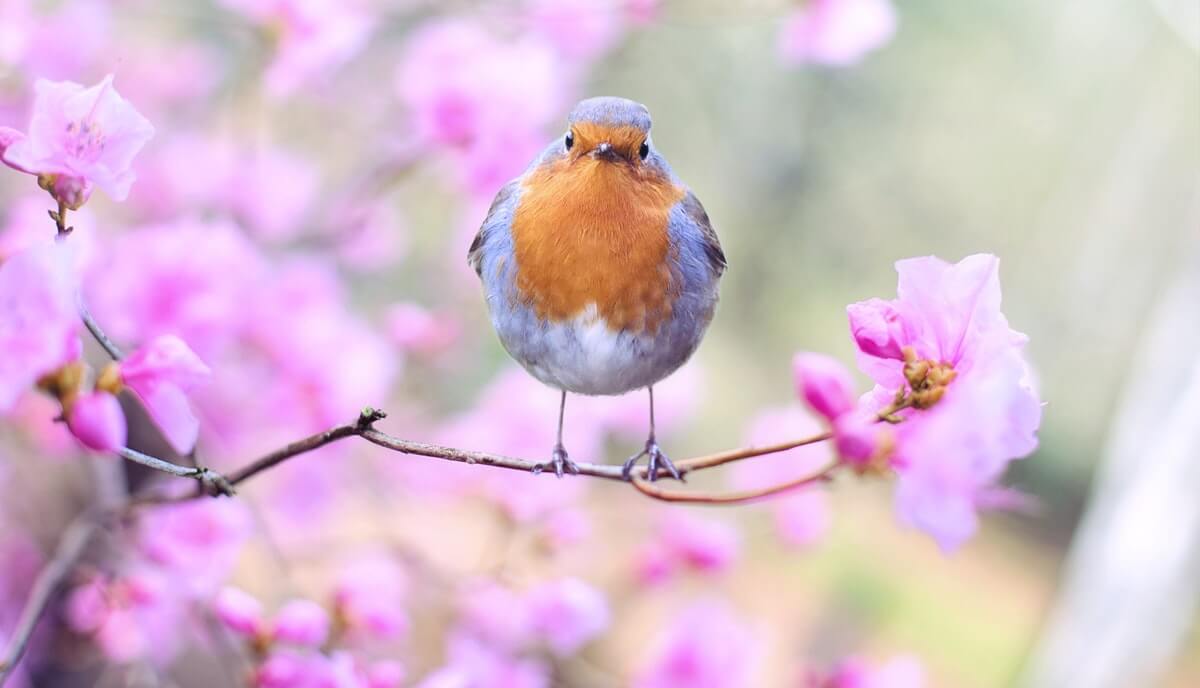 Lately, a lot of hunter friends have asked me if they can hunt and eat robins. I’ve decided to learn more about the topic and help people with the same query.

So, are robins edible? Can you eat robins?

Robins are edible, yes – almost all birds are. However, you can not hunt and eat robins because they are protected bird species. Consequently, eating a robin may get you in trouble with the law. Before the Migratory Bird Treaty Act, robin meat was eaten regularly in the United States, and it was considered a tasty meal.

Robins are one of the most widespread songbirds that can be found across North America. While many people are familiar with their whistled melodic songs, very few know that robins are the official birds of three states. Connecticut, Wisconsin, and Michigan.

In this article, we will discuss further laws that protect robins and why you shouldn’t eat robins or their eggs.

Are robins good to eat?

Back in the day, robin meat was considered a true delicacy. During the 19th century, robins were a very popular dish that could be commonly found on many American tables. According to sources from that time, robin pie was especially tasty and good to eat.

Here is a recipe published in 1890, from a Wehman’s Cook Book:

People tend to believe that due to their high population, robins are not a protected species. Don’t be wrong, robins are marked as a protected migratory bird species. As a result, it is against the law to harm them in any way.

Besides robins, more than 1,000 different bird species native to North American fall under the MBTA law. For example, hunting and eating seagulls may lead to legal consequences.

Why are robins protected?

Initially, the federal MBTA law was passed to save birds that were on the brink of extinction.

Today, because of frequent killings for sports or because of bird feathers, no matter how rare or common bird species are, the law is still in force, and violating it could lead to fines and even imprisonment.

Regardless of the regulations and laws, we should be responsible and save not only birds but all wildlife in our environment.

There are about 9 million animal species around the world, however, dozens are going extinct every day. According to scientists, 30 to 50 percent of animal species will be gone by 2050.

As a result, we as a civilization should raise awareness about animal protection to a higher level, simply because life without animals is not the same.

As for edibility, robin eggs are perfectly fine, and nothing will happen to you in case you eat them. Almost all bird eggs are edible, and robin eggs are not an exception.

However, the eggs and nests of migratory birds (including robins) are also protected by law, and endangering them can also lead to legal consequences.

So, what should you do in case you find robin eggs on the ground? The best thing you should do, for your own sake, is to leave the egg alone. In most cases, the egg was dumped by the parents, and it won’t hatch anyway.

Robin eggs are unique looking by having the cyan blue color, and they are easily recognizable.

The reason for the egg’s blue color is due to the biliverdin, a pigment from the mother’s blood.

Female robins usually lay three to four eggs and sometimes a clutch of five. An incubation period lasts for about two weeks.

Both parents are responsible for feeding their juveniles, and after around two weeks in the nests, babies leave or fledge.

Final words on eating robins and their eggs

With a population of almost 310 million individuals, robins are one of the most often seen birds in North American parks, fields, backyards.

However, despite being a very abundant bird species, robins are protected by the law.

The Migratory Bird Treaty Act forbids not only forbids killing and eating robins but also protects their nests and eggs. 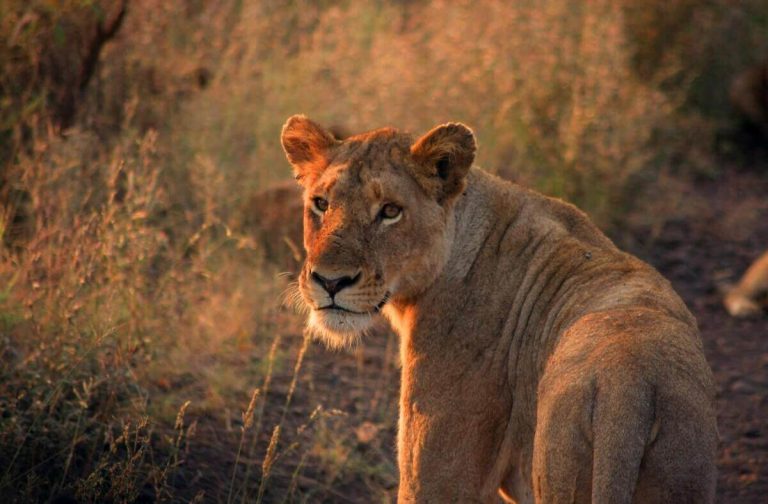 Known for their bravery, strength, hunting skills, lions are one of the most iconic animals in the entire animal kingdom. But what about their intelligence? Are lions smart? Yes, lions… 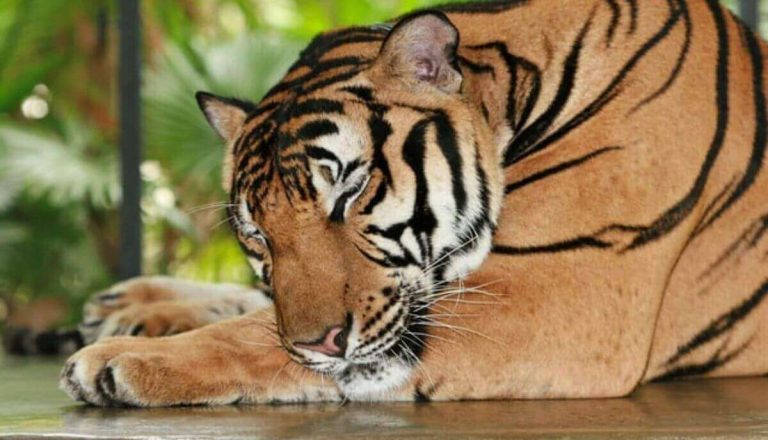 Tigers are fascinating animals, and they are considered the largest cat species currently alive. They’re also one of the most recognizable wild cats in the whole world. Tigers are alpha… 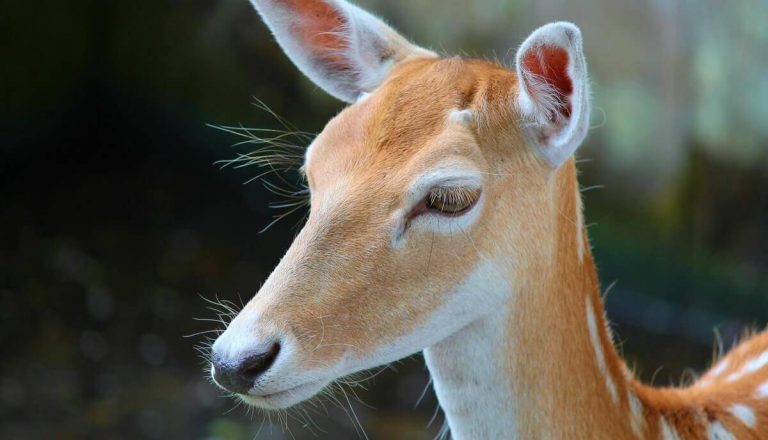 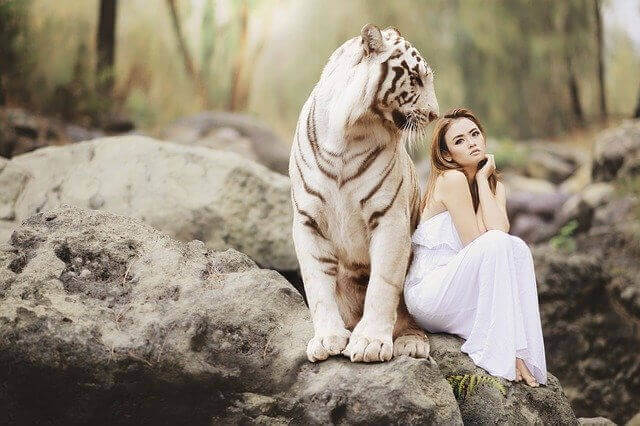 Let’s be honest, tigers are majestic creatures and we all wish to pet this giant cat. But, the question is how would tigers react – are tigers friendly? Tigers in… 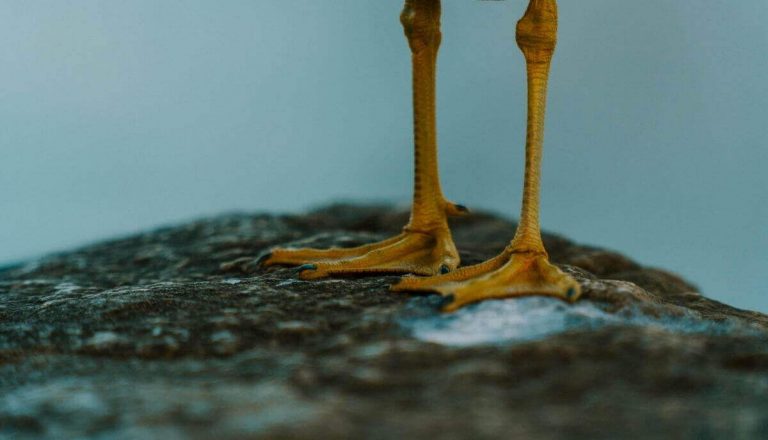 The webbed foot is a specialized limb found in birds, amphibians, and mammals. Most animals with webbed feet are either semi or fully aquatic, and they spend a good part…