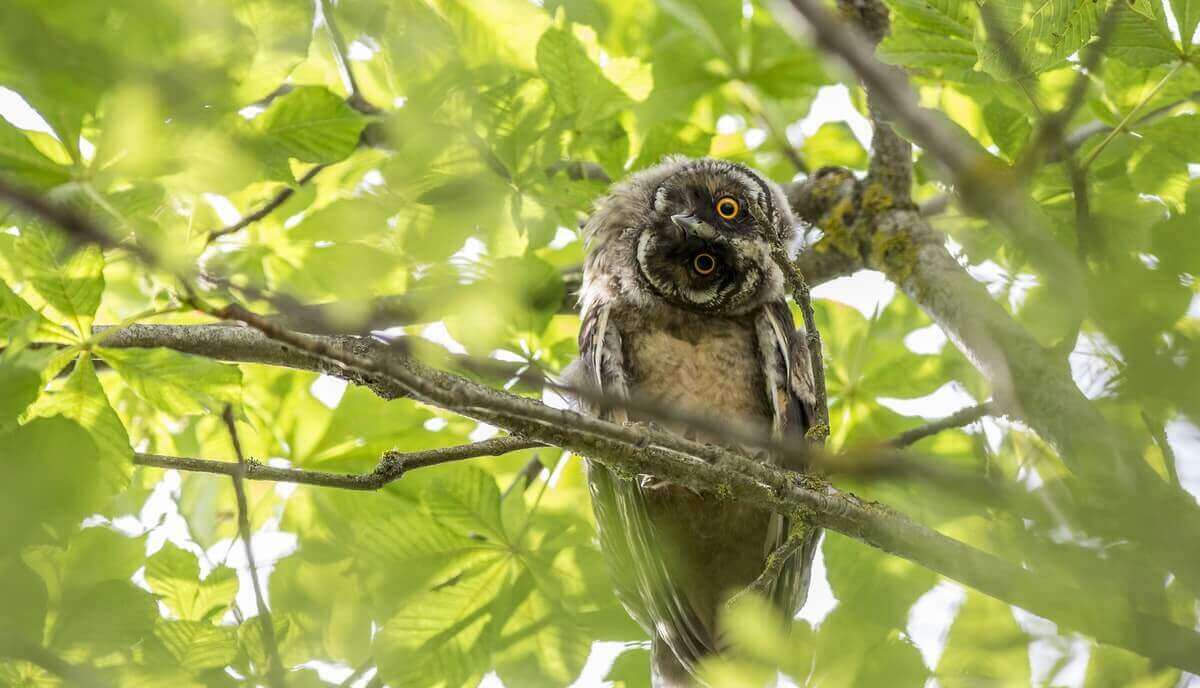 In many modern societies, eating wild animals is a trend. Some species are real specialties. Yet, some species don’t taste that good, and some are not allowed to be eaten.

But what about owls – can you eat an owl?

You can’t eat owls, no. Owls are birds of prey, and they taste poor due to their diet. Also, hunting and eating owls is illegal since these wild birds are protected by the law.

In this article, we’ll see why you shouldn’t eat owls’ eggs or meat, and what are the regulations.

Why can’t you eat owls?

First and foremost owls are protected species, and it is against the law to hunt and eat wild birds. Apart from owls, the law protects hunting and eating flamingos.

However, even if you could eat an owl, there is very little meat on them. Plus, their meat doesn’t taste good, due to the fact that they feed on other animals.

And on top of that, owls are also scavengers – they eat dead organisms! 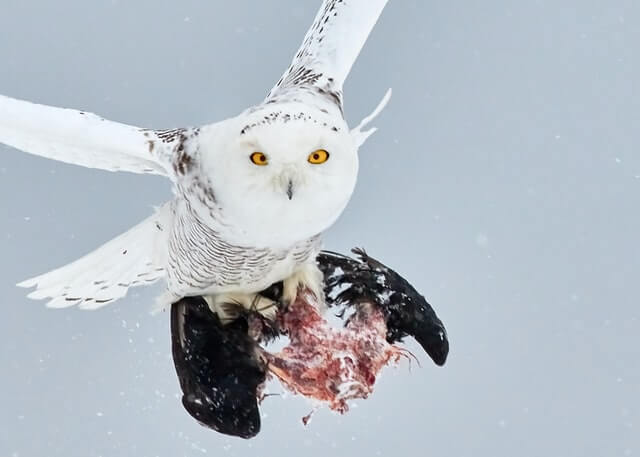 So, even if it wasn’t illegal to consume owls, you should think twice before eating a raptor bird.

Can you eat owls’ eggs?

Yet, it is also illegal to eat or “take” owls’ eggs. As a result, harassing owls’ nests or eating their eggs could get you in trouble.

For most species, the number of laid eggs is from 3 to 5. They are purely white and have an almost rounded shape.

Females are the ones who take care of the eggs and nests, protecting them from possible intruders. On the other hand, males are responsible for bringing food to the nest.

Are owls a protected species?

Wildlife laws and regulations play an important role in saving different species from extinction. We should all be responsible and respect the law in order to save millions of animals around the world.

We mentioned earlier that eating birds of prey, including owls is forbidden. But let’s dig deeper and see what are the laws for specific countries.

In the United States, owls are protected by the Migratory Bird Treaty Act signed in 1918. This law forbids keeping or eating both owls and their eggs. Holding an owl in captivity can lead to fines up to $15,000.

WBATL is a law that protects wild birds in the UK. Injuring, killing, and captivating any kind of wild bird is prohibited. Yet, keeping wild birds in captivity is possible, but it requires owning a special license. It is also against the law to steal wild birds’ eggs.

Fish And Wildlife Conversation Act is the most important wildlife protection law in Canada. A person should not hunt owls or other birds of prey, however, if there is damage on your property caused by owls, you may capture or deter a bird. For further references please read the law.

Owls’ meat tastes similar to chicken meat. But with a much stronger flavor.

Owls’ diet includes insects, spiders, snails, mice, voles, and shrews, among other animals. The taste of owls’ meat is affected by their diet, and they even may carry some diseases.

Owls’ meat does not taste good, and for many people very unpleasant and completely uneatable.

If owls’ meat were tasteful, people would probably domesticate them a long time ago and enjoy their meat regularly. Owls are raptor birds, and their meat should be avoided.

Yet, game birds are something different. And if you want to eat some quality bird meat, we recommend you to try: Ruffed Grouse, Bobwhite Quail, and Wood Duck.

In conclusion, you should not eat owls. Above all, it is prohibited to eat, kill, capture, and sell owls. Also, they are not quite tasty, so eating an owl’s meat would not be a pleasant experience.