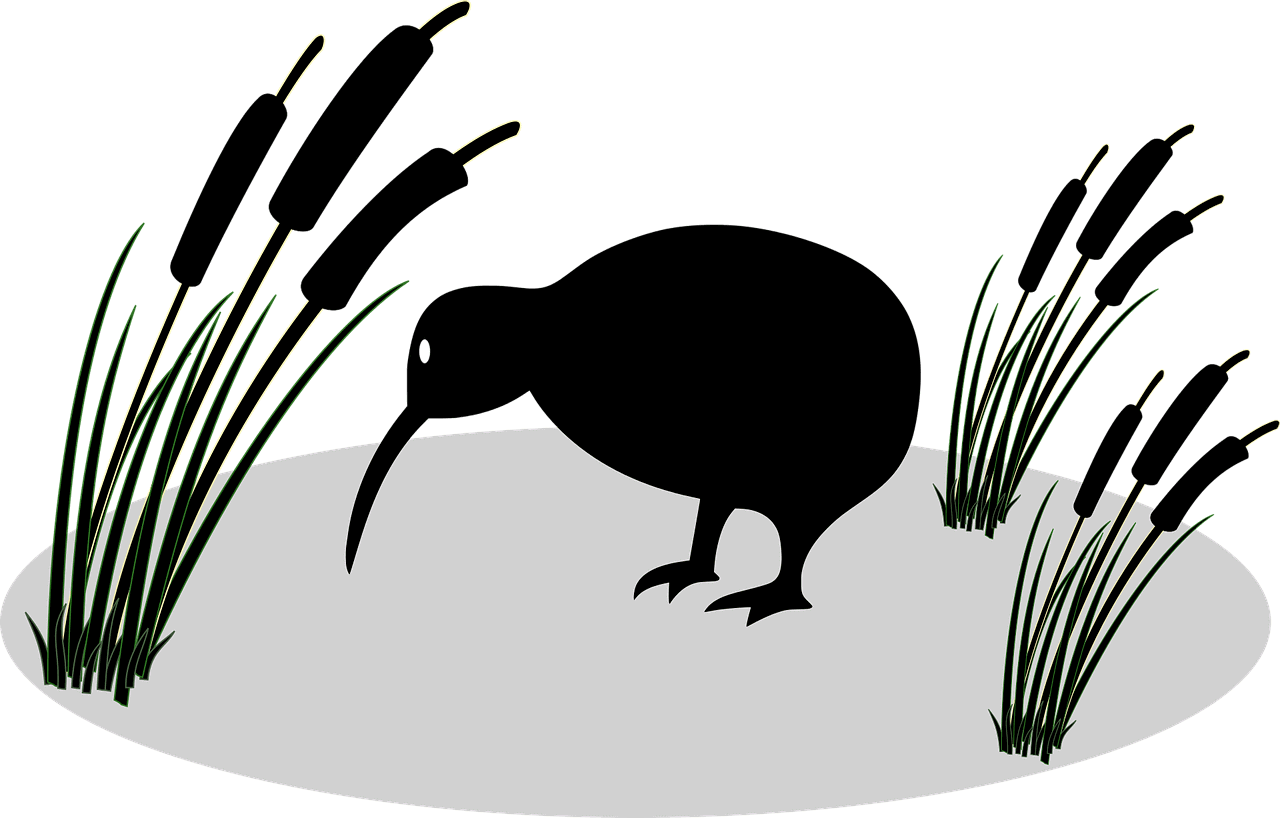 Sometimes when you browse the web in search of an answer, you finish the search without finding the correct answer.

And if you searched for a question to if there are mammal birds, you get the answer that there are no birds that belong to the mammal niche.

The list of mammal birds is short; in fact, there is only one bird that is considered to be a mammal. So, which bird is a mammal?

Kiwi bird is the only bird species that is referred to as an honorary mammal. This small bird is a mammal due to its habits, behaviors, and physical characteristics, which are more similar to mammals than birds.

The kiwi is truly one of a kind. In the shortage of land mammals, kiwi ancestors developed many mammalian characteristics throughout history. And so this tiny bird adopted to an eco niche that is more similar to land mammals, such as hedgehogs, than birds.

Why is a kiwi bird a mammal?

The kiwi belongs to the group of flightless birds, together with emus, ostriches, rheas, and cassowaries. The size of the kiwi is approximately the same as the size of the domestic chicken.

Due to its specific features and non-bird alike characteristics, the kiwi has a status of an honorary mammal.

In terms of proportion to body size, the kiwi’s eggs are the largest of any bird on the planet.

Once the kiwi chicks hatch, they are instantly ready to feed themselves, and they are more like mini-adults than chicks. Which is very unusual for birds.

Also, unlike most birds, a kiwi’s plumage looks more like hair than typical bird feathers. They also have mammalian alike whiskers around their beak.

Kiwis are the only birds that have bad eyesight; in fact, they are almost blind. Even though they are nocturnal creatures, they rely on other senses. Imagine owls not being able to see in the dark. They would disappear from the face of the earth in no time.

Normally, in birds, eye sockets are separated by a plate. Not in kiwis. Kiwis have nasal cavities, just like many mammals.

Auditory, touch, and smell are the most important senses for these mammals like birds. At the end of its beak, the kiwi has nostrils; which makes it the only bird with nostrils.

And since their nostrils are located at the end of their beaks, they are able to catch worms and insects underground without even seeing them.

The kiwi’s bones are also similar to other mammal creatures. Kiwis have marrow bones, while the majority of birds have hollow bones.

And finally, these tiny mammal-like birds commonly dig burrows, as badgers do.

Birds are a warm-blooded group of animals that come from Aves class. They are bipedal vertebrate creatures covered with feathers.

It is estimated that there are between 50 to 430 billion birds on the planet Earth.

Descend from a feathered theropod, today, birds are the only living dinosaurs who still roam the planet.

The bird’s skeleton is made of lightweight, hollow bones.

Birds are also characterized by a toothless beak, and laying eggs reproduction system.

Almost all birds can fly, but not all of them have been evolved with this feature. Yet, all birds have wings, despite the fact that some of them are not able to fly.

Birds have unique breathing procedures, and their respiratory system is one of the most complex of all animals.

In addition to ultraviolet eye cones, most birds have good eyesight.

When it comes to feeding, young birds are fed with digested food by their parents. Many bird species are social, and they communicate with songs, calls, as well as with visual signals.

Mammals are a group of vertebrate animals in the Mammalia class. Today, there are 130 billion mammals in the world.

Most animals are quadrupedal, yet, some use two legs for locomotion, while others are adapted for life in water, trees, or underground.

Mammals have dense bones, and as opposed to other animal groups, mammals have hands, paws, or hooves.

Another physical characteristic that distinguishes mammals from other groups of animals is hair or fur.

Many mammal animals are intelligent creatures, being able to use tools and communicate in a variety of ways. Singing, scent-making, alarm signals, echolocation, among other ways.

One part of mammals are solitary and territorial animals, yet, other species live in groups. Some of them even have organized structures with a defined hierarchy.

Mammary glands are unique to all mammal species, it has the role of milk production, which is used to feed their offspring.

When it comes to reproduction, all mammals give birth to their young.

Mammal animals also had an important role in the human feeding revolution. Domesticating many kinds of mammals lead to the shift from hunting and gathering to farming.

Birds and mammals are different groups of animal species, and they are easily distinguished.

And then we have a kiwi bird, who is such an unusual wild creature. It belongs to the group of birds, yet, it has more characteristics of a mammal than a bird. While some people refer to it as a bird, others argue that kiwis are the first mammal birds.

Either way, wildlife is in a constant evolution process, and many animal species never fail to surprise us with their new adopted or learned unusual behaviors.