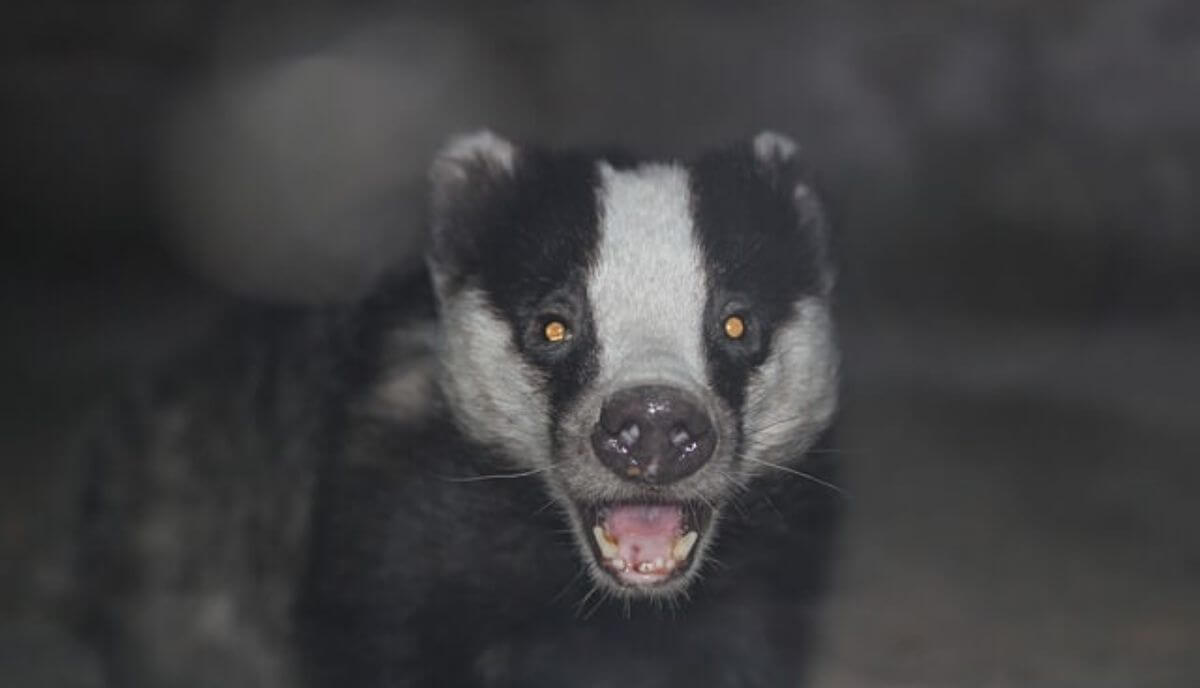 Animals have just as many eccentricities as humans do. In this article, we shall be looking at the most fearless animals.

When we think about fearlessness in animals, we often picture large carnivore predators. However, the size and the diet of an animal are not always crucial factors that determine the fearless personality.

The following are some of the most fearless animals in the world:

Lions are often the topmost predators in their habitats and are commonly found in the sub-Saharan regions of Africa. These big cats live in groups of up to 40 individuals. A group of lions is called packs.

The fearlessness of lions can be seen in different situations. Fighting different predators, defending the pride’s territory from various intruders, hunting giant herbivores, such as buffalos, giraffes, and even elephants. When they operate together, no animal in the wild is safe.

As such, their physical bodies are adapted to grow to 2 meters (6.5 feet).

A lion’s paw is powerful enough to cripple its enemy or even deliver a death blow. Its roar can be heard over a distance of 5 miles (8km), a radius wide enough to warn off intruders.

All and all there is a legit reason why these big cats are referred to as kings of the jungles.

Tigers, like lions, are also apex predators in their habitats. When it comes to strength and ferocity, the tiger will definitely give a lion a run for its money.

These striped cats are the largest of the feline family and are found in Eastern Russia, India, Indonesia, China, and North Korea. They are extremely adaptable and can persist in a wide range of habitats.

The tiger’s paws are powerful and capable of turning over heavy rocks, as well as delivering a fatal punch. The fearlessness of tigers allows them to prey on a variety of animals, from the small porcupine to the gigantic buffalos.

Further, when food is scarce, tigers have been known to successfully hunt bears and crocodiles, making them stand out as a fearless species.

The bear, found mostly in Northern temperate regions, comes in about seven species. Depending on the species, they can grow up to a weight of 1500 pounds (over 680 kilos).

The size of bears also means that they have very few natural enemies, which is the main reason that makes them quite fearless animals.

Regardless of their bulky size, they are very agile and can move fast. Most bear species are also adept climbers and swimmers. Additionally, bears are stealthy animals, rarely growling unless they are feeding, competing for a mate, or feeling threatened by another animal or human being.

Bears have strong legs and paws that they use to dig out dens and move heavy objects like boulders and logs weighing several hundred pounds. These same paws can kill large animals like moose or elk in a single blow and drag the carcass over great distances.

No animal in the world will make the bear get scared.

Ostriches are the largest and the heaviest birds in the world that can grow up to 2.7 meters (9 feet), weighing up to 145 kilos (320 pounds). Besides their size, they are quite fearless creatures.

And how not to be fearless when they are capable of killing a lion with their strong kicks. These two-legged animals have extremely muscular limbs, powerful enough to shatter bones, which makes them the most dangerous birds.

Not only can they be deadly, but they are also quite agile animals. They can reach speeds of 43 miles per hour (70 kilometers per hour), covering distances of more than 5 meters (16 feet) in one stride.

Ostriches live in woodlands and semiarid plains of Africa, surrounded by some of the most dangerous predators in the world; still, they are not easy prey to any animal.

Crocodiles are among the most fearless animals on earth and are found in lowland, humid tropical climates.

They grow to a size of about 20 feet (about 6 m) in length and weigh an astounding 2,000 pounds (over 900 kilos). They are semi-aquatic reptiles that live in and around rivers and swamps.

What makes them fearless is perhaps their physical size which can be daunting, but also the strength of their jaw. Armed with strong conical teeth, crocodiles are equipped with the tools and force sufficient enough to crush an animal’s skull in one chomp.

They feed on both aquatic and land animals, preferring to strike land animals when they come for a drink of water as these tend to be large in size, providing sufficient food.

Crocodiles are cunning animals and effective hunters, using camouflage and murky waters to kill their prey. They are apex predators and rulers of their environment. No animal in the wild would target crocodiles as their food source.

Hippos are herbivores and will rarely attack other animals. However, they are very unpredictable and aggressive, and this makes them quite dangerous.

The males are very territorial, and the females will show no mercy when protecting or defending their young.

Although hippos canine teeth are most conspicuous, they do have other teeth and a jaw so powerful it can snap a canoe in two.

Despite not being predators, hippos are fearless animals, and if they get nervous, they will attack anything or anyone in the water where they live, and consequently, many humans have been victims of hippo attacks.

Although small in size, they are as fierce and fearless as any top predator in the world.

Honey badgers are omnivorous, feeding on a variety of birds, rodents, small animals, fruit, and honey. They will endure the thousands of stings of bees to get the honey from beehives. They will also fearlessly take on venomous snakes.

These small mammals have also been known to fight off animals much larger than themselves, including hyenas, lions, and even crocodiles.

In conflicts with other animals, honey badgers will hold their ground until their enemy gets tired and eventually walk away. They have great endurance and will never give up; they will fight to the death if need be.

The last members on our list of most fearless animals in the world are Cape buffalos. Because of being big, strong, unpredictable, and aggressive, in some parts of the world, they are referred to as the “black death“.

Due to their harsh personalities, Cape buffalos have never been domesticated. In the wild, only a pack of lions, and large crocodiles pose a threat to these herbivore beasts.

Cape buffalos engage in groups when fighting potential threats. They have been known to attack and kill lions when protecting themselves. Lion cubs also get tramped and killed given the opportunity.

In the wild, fearlessness is not necessarily dictated by size or diet, survival of the fittest is the way of life. Any animal can prove fearless depending on its will to survive.

In some species, size is an added advantage as it contributes to overall strength. In other species, diet plays no role in their ability to defend themselves and their territory against predators. Skill, strategy, and endurance all play a part.

And that is all. I hope you enjoyed reading our list of most fearless animals. For the very end, I would like to recommend you a similar read: Most Stubborn Animals