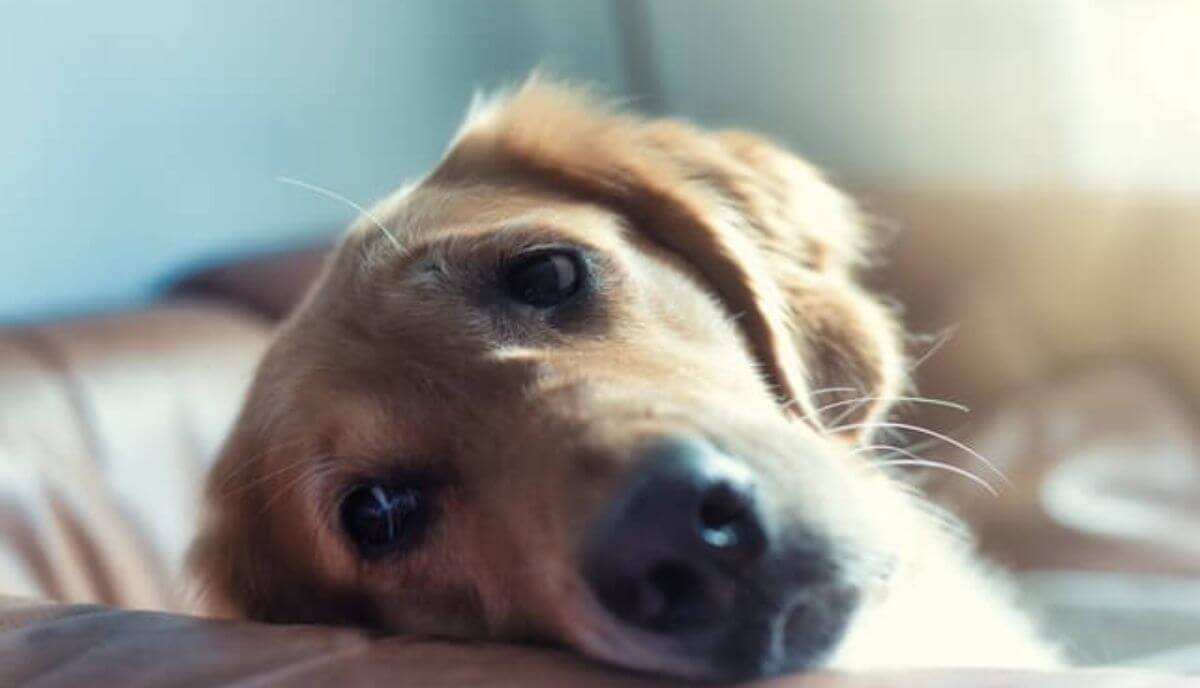 Humans have the ability to express emotions easily in comparison to other animals. For so long, we believe that only people have such a range of feelings.

After years of research and encounters with other animals, we discovered that they also feel emotions. But, besides humans, what are some of the most emotional animals?

If you have pets or domesticated animals such as dogs, cats, and rabbits, you know they can express feelings. They shower you with love; they jump at you for attention, or they sometimes get sad.

This article will talk about the ten most sensitive and emotional animals worldwide. 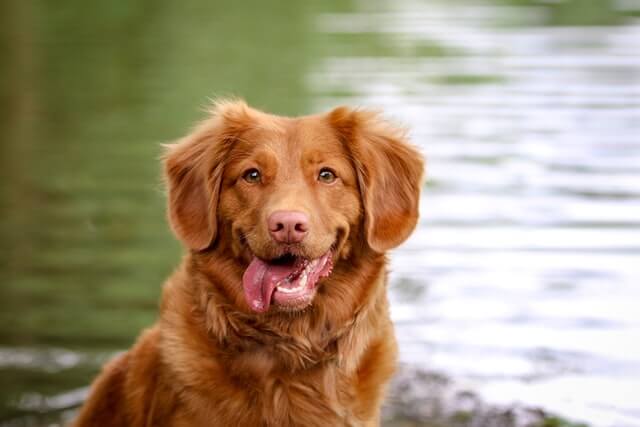 Being man’s best friends, dogs are automatically on our list of sensitive animals. They will not receive such a title if they cannot connect to humans on an emotional level.

One of the most common ways dogs expresses their emotions is through body language. Wagging their tail signifies excitement or happiness.

When a dog cowers or hides its tail between its legs, it indicates fear or stress. Some dogs also tilt their head when looking at something to show curiosity.

Barking and howling are also other forms of dogs’ expressions. When intimidated or threatened, dogs will verbally attack through their barks. Probably to scare the person or animal off or to serve as a warning against it.

A 2017 paper published by Animal Cognition discussed how dogs could pick up and copy human emotions. They use different human scents, each signifying one specific emotion. 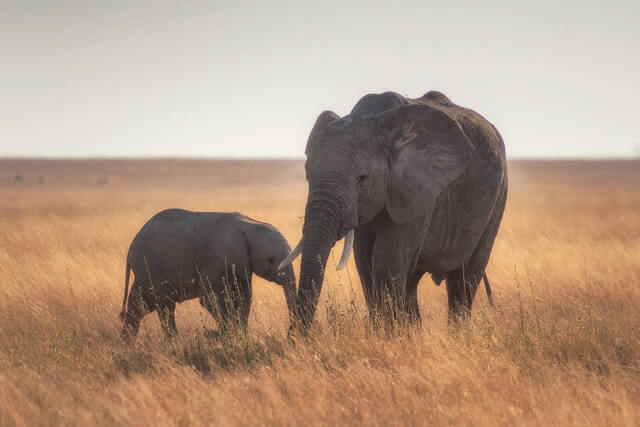 These massive land mammals are also known to be sensitive and emotional. When kept in captivity, they tend to be more comfortable with people and share a connection.

Elephants also can express different emotions, including joy, grief, and anger. Once there’s a bond, they can be emotionally attached.

It is not a surprise considering that these giants are capable of complex thoughts.

When showing their feelings, elephants use their bodies. When they are happy or excited, elephants play with each other.

It was observed that elephants also celebrate birth in their group. They strongly bellow during the birth of the new member.

One interesting case of the emotional bond between elephants and humans is the case of Lawrence Anthony, a conservationist. The latter was given the nickname of elephant whisperer after successfully communicating with elephants during their rescues.

On his death, a group of wild rescued elephants marched outside his home and conducted a two-day vigil. No one knew how these elephants discovered Lawrence’s death.

It was very touching how the elephants acted. They grieved as if they had lost a loved one. 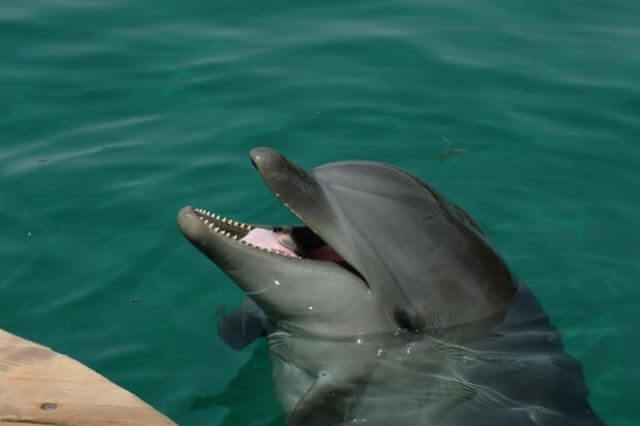 Dolphins are popularly known for being one of the most intelligent animals. These aquatic mammals are even more remarkable, knowing that they are also one of the most emotional animals.

However, unlike others on this list, these sea creatures do not express their feeling through facial expression or visualization. Their facial muscles are mainly dedicated to sound production.

Dolphins primarily use sound or echolocation, just like simple communication. They use clicking sounds, trills, and whistles to express themselves.

Some divers who have multiple encounters with dolphins claim that they feel dolphins’ presence. The mere eye contact already feels as if they are already communicating.

They also commented that we probably react positively and emotionally bond with dolphins because of their smiling face. Though, it is still difficult to explain why wild dolphins are enticed to socialize with humans. However, in some cases, dolphins see us as free food providers.

Besides using sounds, dolphins can show affection through body language. As they are social animals, they rub each other with their pectoral fins or nudge their heads.

When they are being intimate, dolphins rub their bellies together. 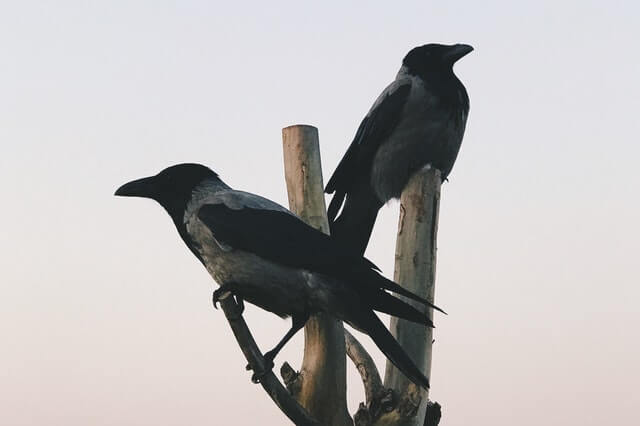 Crows are not expected to be considered emotional animals since they usually represent troublemakers, misfortune, and disaster.

However, like the other smart animals on this list, crows are also blessed with a healthy emotional quotient. It allows these blackbirds to express different feelings.

Crows are social birds, so they spend a lot of time interacting with each other. Interestingly, it has been observed that these birds can assess other crows’ feelings or current emotional states.

When one crow starts sulking in front of other crows, they can sense it. There are times when the mood of one bird influences everyone in a group.

Crows can also express empathy, especially to their relatives. Such emotion is a rare trait as it requires internal understanding.

In addition, crows will recognize and empathize with other birds. All these behaviors indicate the level of emotional and cognitive complexity that crows possess. 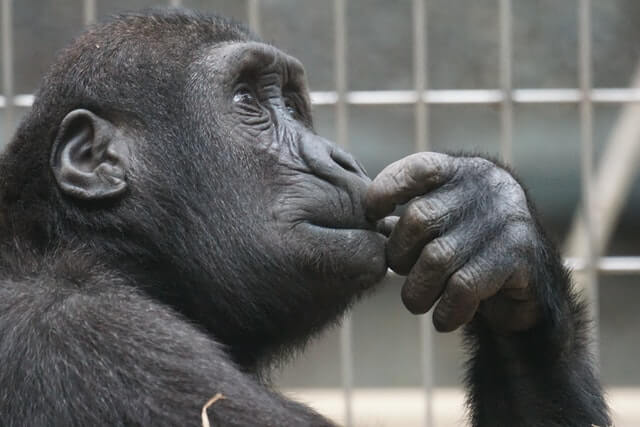 Chimps are human’s closest living relatives. So, it is no surprise to learn that they have a wide variety of emotions that they can express.

These emotional primates can use facial expressions, body language, and sounds to show or communicate what they feel. Chimps can feel almost all types of human emotions.

Chimpanzees laugh, smile, and play when chimps are excited or happy. They can even cry to show grief and sadness.

Crying is a unique expression as not all animals can express it.

Chimps can also act jealous if their items are stolen or their social group has been disrupted. Some chimps are not ecstatic when a new primate enters their group.

With a wide range of emotions, chimps can maintain stable relationships. Unlike humans, they are not complicated when expressing themselves.

Chimps immediately show and communicate what they feel. They lack the ability to be humans that can be sarcastic or misleading.

Of course, their emotions are not only limited to good and bad. They can understand humor and laugh at it. 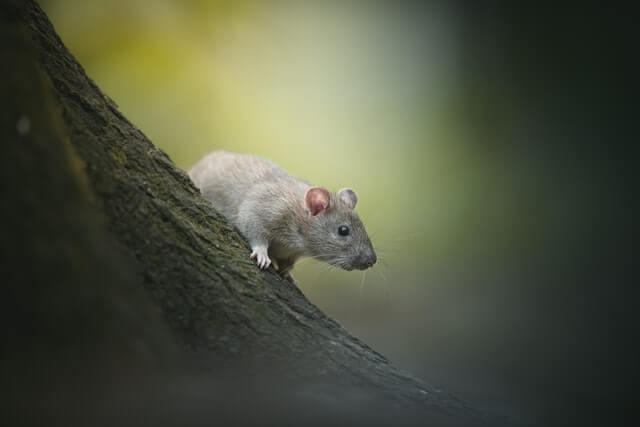 Even considered pests, rats are very emotional animals. They form bonds with other rats and can express their feelings.

Similar to humans, these rodents can use their facial expressions to signify different kinds of emotions to the extent that they can read other rats’ faces.

Experiments were held where a free rat would help free a restricted companion. It shows that they are capable of showing empathy to others in need.

Scientists also pinpoint how laboratory rats can open cage doors even if not taught. It is not simply because they are smart, but something within them pushes them to free themselves.

Besides facial expressions, rats do also experience flushes when emotional. Some rats’ ears turn pinkish and curl as a reaction when flustered.

Interestingly, rats are good emotional support animals. Unlike their canine and feline counterparts, these rodents are small with mild behavior. It does not require much energy to take care of them.

Also according to studies, rats can feel regret after doing a specific action. Such emotion has never been documented in any other mammal aside from humans. 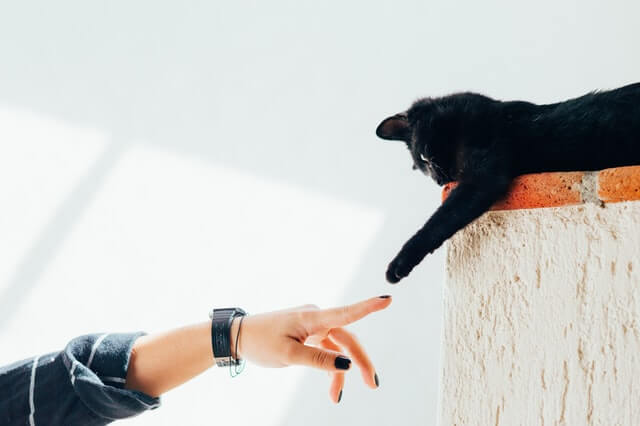 Cats are another emotional animal, even though some think these felines are aloof and distant. However, they can show love and affection towards any animal, including humans.

Cats are thought to be less visual in terms of expressing themselves. But in reality, cats also use facial expressions to show what they feel, and it is just that humans are poor at interpreting it.

When your cat purrs, it is associated with good situations, such as comforting and friendly. However, it can also indicate that they are soothing themselves. Some cats purr to comfort themselves during stressful situations.

Licking is another way for cats to express their love and affection. Cats lick other animals or humans to form social bonds, even though such a method is also for self-grooming.

If your cat suddenly scratches you out of nowhere, it can possibly mean two things – they want to play or aggression. Sometimes, these felines lash out because they are anxious. 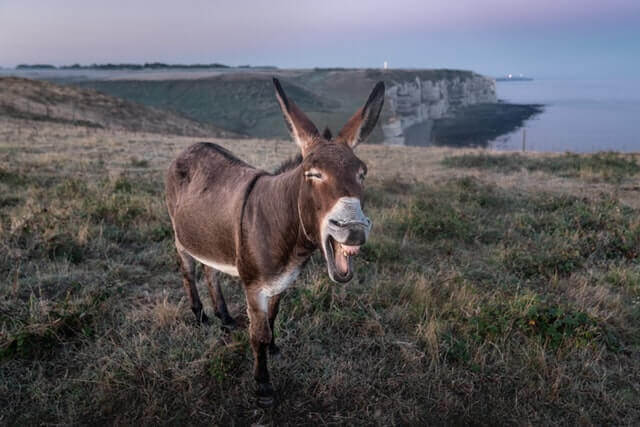 Donkeys are probably the last animal that comes to mind when it comes to emotional animals. These creatures are portrayed more like a carrier.

Although donkeys tend to be more stoic than other animals, such as horses, they are still comfortable expressing their feelings.

They stay close with other donkeys, day or night. Donkeys usually bond as a pair.

To show their affection, donkeys groom each other.

While it builds a relationship between them, grooming helps donkeys reduce their parasite. At the same time, donkeys allow their owners to groom them.

It was a relaxing time for both that their heartbeats synchronized. Donkeys will try to nibble on animals as a form of affection. However, humans should not allow this to happen as it can get aggressive.

Although they act in good faith, donkeys might get more playful, ending with them kicking or biting you.

Besides grooming, one of the best ways to approach an affection-seeking donkey is to give them scratches. Donkeys also produce loud sounds to communicate to others. 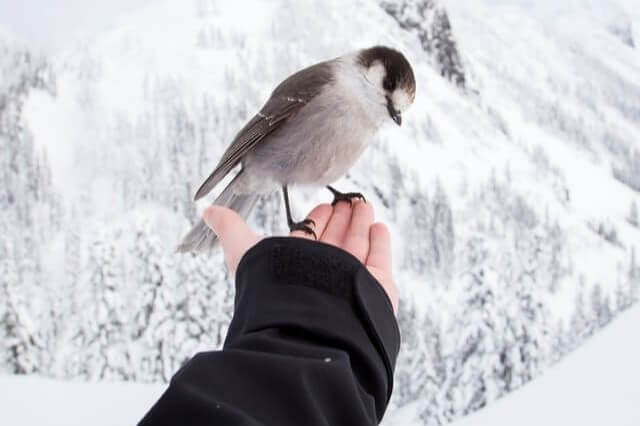 Birds are also affectionate animals. These flying creatures devote themselves to showing affection, especially towards their mate.

However, birds can also form emotional attachments to other animals, including humans. Although they cannot verbally communicate to express themselves, they consummate through their behavior.

Birds show affection to their mate through sharing companionship. They share food, protect, and care for each other. There are also instances where birds wag their tail, coo, or cuddle to show their love.

Anger is also a common emotion for birds. They show this emotion through their threatening postures, hisses, lunges, wing slaps, and bites.

Fear is the emotion that leads birds to escape or leave any situation. It is an automatic form of defense to protect themselves from any potential danger.

As for their affections toward humans, birds have various ways to express it. They can approach you and try to cuddle you. Or, birds can sleep on you, signifying how comfortable they are with you.

It follows you around, indicating that they can be vulnerable around their favorite humans. It is to the extent that they do not bother invading personal space. 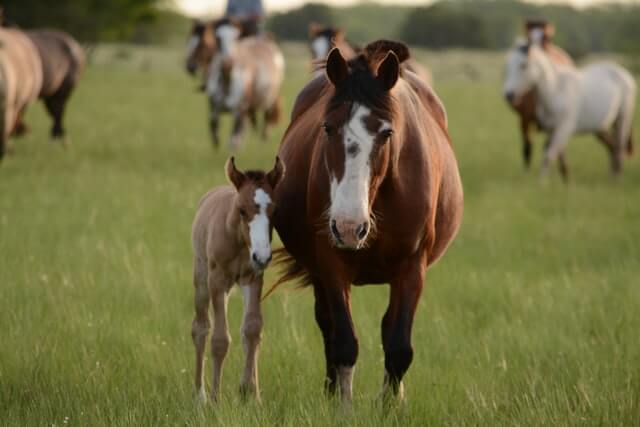 As already mentioned, horses are less stoic than donkeys. However, they are also sensitive and emotional animals.

Interestingly, a horse cannot build attachments with its owners and trainers, as we can see between dogs and their owners.

However, gorses show signs of recognition when familiar people approach them. In addition, the results of one study showed that the heart rate of horses increases when they get separated from their owner and decreases when reunited.

When expressing their love, horses will gently lean toward you, and they can give you some sort of a neck hug.

Some reports also show that horses can feel jealous. Almost all of them do not like seeing their owners spending more time with other horses.

These mares can also express dislike towards humans. They jerked their head when you instructed them to lower them.

Horses also may show discontent by refusing to move from their spot even if led. Worse, while riding them, they mindlessly go to a grass patch to graze.