The life cycle of animals and their battle for survival in the wild is fascinating for many people. While some animal species are hunters, others are being hunted. Wolves and coyotes are both predators, but have you wondered whether predators eat each other? Do wolves eat coyotes?

Wolves usually do not eat coyotes, but sometimes they do. Wolves will not actively hunt coyotes to eat them because they are not wolves’ favorite food, and they will eat them only on occasion. When coyotes try to steal wolves’ food, they end up being attacked and sometimes even eaten.

Wild animals do not fail to surprise us over and over again. In the wild, it is a normal thing that the same species eat one another, so it is not a surprising fact that you look were looking for an answer – “do wolves eat coyotes”?

If the relationship between wolves and coyotes interests you, who is the stronger and more dominant predator, keep reading!

Most of the time, a wolf won’t hunt and kill a coyote in order to eat it. Wolves eat meat, so why wouldn’t they eat coyotes as well?

The reason is simple: wolves do not hunt and eat coyotes because they see them as competition and not as food sources. Wolves eat big hoofed animals that offer more and better meat sources for their pack members. And so, the bulk of their diet comes from deer, moose, or elk.

On the other side, coyotes usually prey on small animal species, such as rabbits, rats, squirrels, beavers, snakes, and even birds.

More often than not, wolves ignore coyotes in the wild. But coyotes are opportunistic and tiring creatures that will hang around wolves and try to feed on their kills. Wolves then become very aggressive, which sometimes results in deadly confrontations.

Generally speaking, wild predatory animals usually do not eat other predator species. Their meat does not offer as much nutritional value as big herbivore animals.

Yet, in the wild, food is often scarce, and winters are long and hard, so if wolves are struggling for survival, they would eat coyotes.

Yes, wolves do kill coyotes. Wolves usually attack and kill coyotes when they come near their territories or when they try to scavenge their food. In fact, most coyote deaths from wolves take place near areas where wolves previously have killed their prey.

Wolves are larger and more dominant predators than coyotes, and if wolves get their paws on a coyote, they will kill it.

It is believed that in places where coyotes and wolves mostly overlap, the density of coyotes is decreasing.

In general, coyotes avoid conflicts with wolves; they know that they are weaker, so they’ll always stay on guard.

Wolves and coyotes are different animals, but they have a lot in common and share many traits. Originating from the same ancestor, both coyotes and wolves have a dog-like appearance. Although wolves are bigger and heavier than coyotes.

As a result, territories (besides food) are the main reason these dog members fight each other. Wolves do not tolerate coyotes in their neighborhood, and if they see them, they’ll chase them. On the other side, coyotes are cunning animals, and they would trail wolves to steal their food.

Both species mostly eat meat, and feeding on carcasses is also common for both animals. As we mentioned earlier, wolves usually hunt big herbivores animals, while coyotes feed on smaller species.

Although coyotes have the power to take down deer, most of the time, they are solo hunters, and they’ll usually hunt smaller prey.

Yet, trying to steal food from their big brothers is always an option. And as long as wolves and coyotes live in the same habitat, there will be blood.

Coyotes do not have many predators in the wild; however, apart from wolves, a few big animals are known for killing and eating coyotes.

Wolves usually do not eat coyotes, yet, they can’t stand each other, and they are fierce enemies in the wild. That competition often results in bloody confrontations.

Encounters of these two members of the dog family are not rare. Wolves and coyotes share the same habitat in many places, and most conflicts happen because of the territory or food.

Besides wolves, coyotes have to pay attention to few other predators in the wild. However, for most of them, coyotes are not the favorite meals, and predation on coyotes doesn’t seem to be a result of predators seeking out coyotes as a food source. 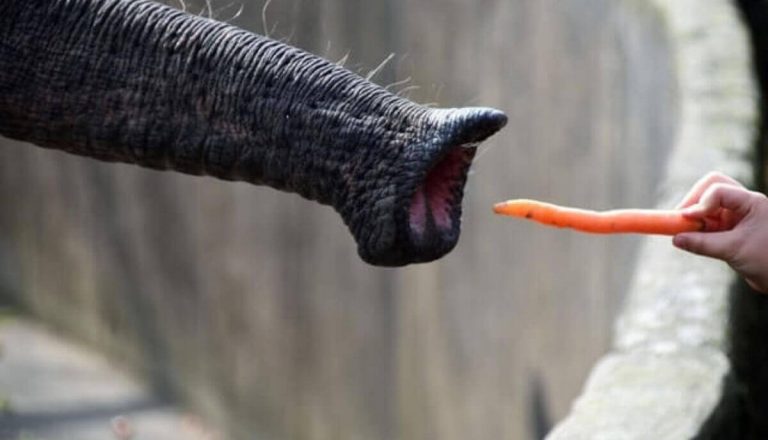 Elephants are the most common animal with trunks, but they are not the only ones. There is a wide range of animals with this feature, and although they may not… 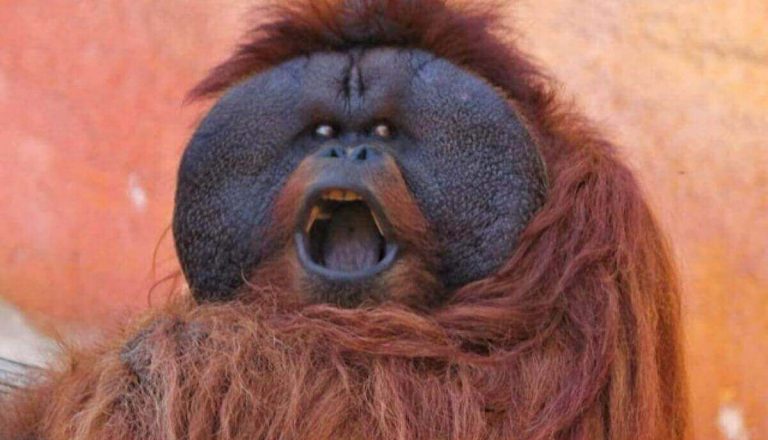 Orangutans are primates, and even if many think that they are monkeys, orangutans are apes. They are known for their ginger fur and for being the world’s biggest arboreal mammal…. 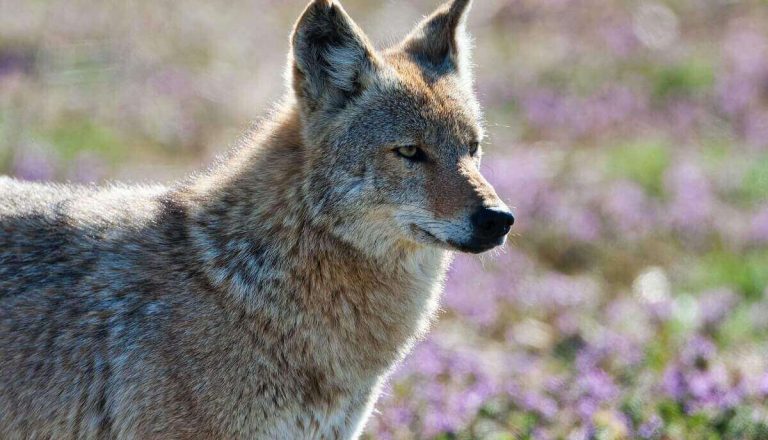 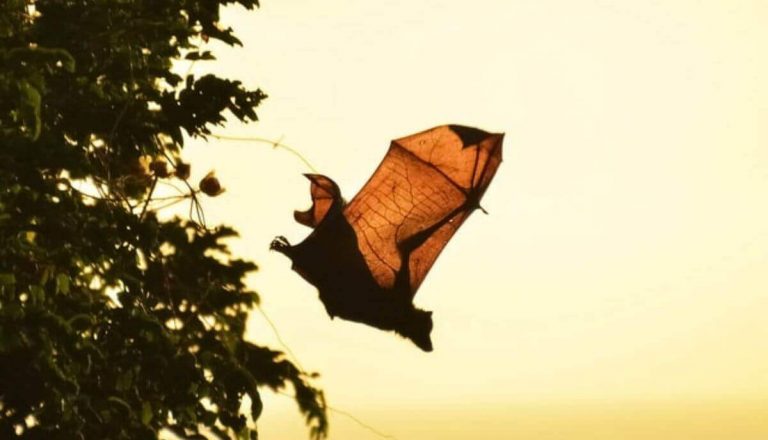 Bats have been around for ages on our planet. Some cultures have very positive thoughts about them and consider them as a sign of protection. While other cultures, mainly in…

We, humans, always enjoyed comparing physical abilities and possible fight outcomes between different animal species. Elephant vs bear is one such example. Who is more vicious, who possesses more strength,…

When we think about tree-climbing animals, we picture them wrapping themselves around branches using their limbs. Or using their sharp nails to dig into the bark as they elevate themselves…