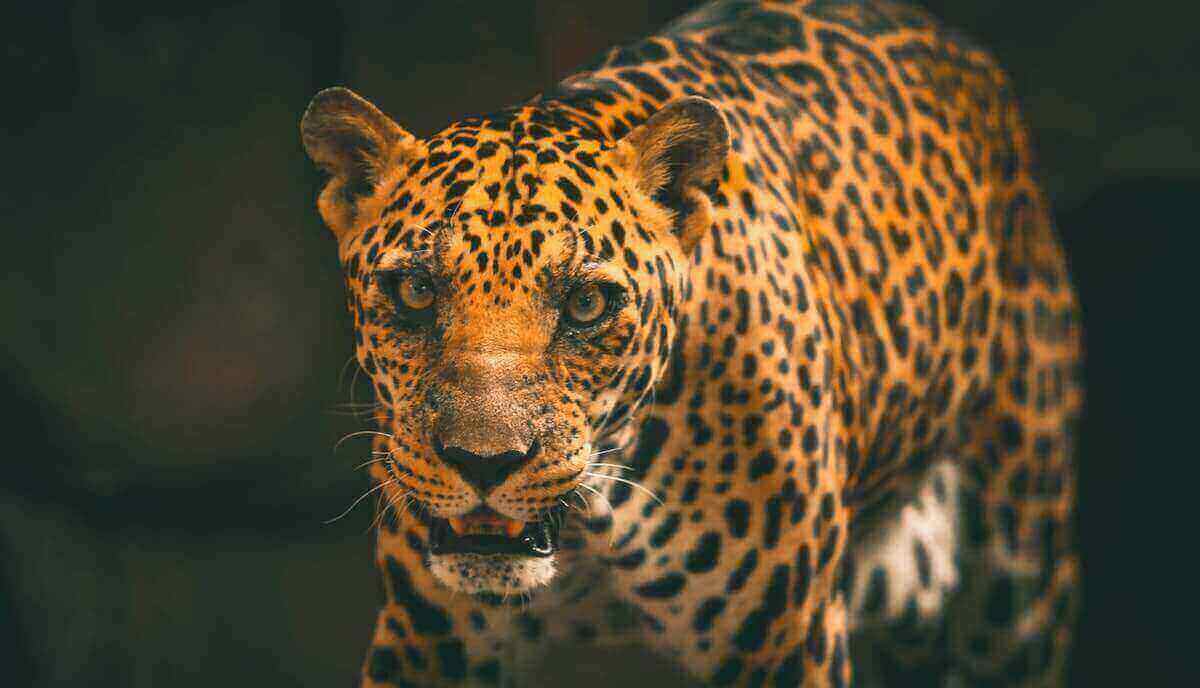 Lions and leopards are both considered top predators, and they sit at the very top of the food chain. Yet, ruling in the wild requires eliminating other main predators.

The battles between these two big cat members in the wild are not unknown.

This leads us to the question: do lions eat leopards?

Lions usually do not eat leopards if there are other food options available. Lions eat big herbivore animals that provide them with larger and more tasteful meat sources. Yet, if food is scarce and lions are hungry, they may end up eating leopards. In general, lions do not eat other carnivores, and killing leopards comes from a competitive perspective.

Lions eat leopards on rare occasions, as mentioned. However, if a lion is starving, desperate times require desperate measurements.

If a lion were to eat leopards rather than buffalo, for example, a lion would need to eat 10 times more leopard meat to match the energy of buffalo meat.

Taking into consideration that the lion hunting success is only about 1/8 times, hunting a leopard, as opposed to a group of hundreds of herbivores, would, even more, reduce their hunting success.

Also, other predators may be dangerous. Despite the fact that lions are stronger than leopards, they still run the risk of being injured.

As supposed to herbivores, even though they can fight back, most will choose to run away.

Another reason why lions do not eat leopards is that the number of predator animals is notably lower than that of prey animals. Herbivore animals are much more abundant.

As a result, lions eat what is most easily obtainable.

Read Also: What Eats A Lion?

Lions would not eat leopard cubs most of the time. Yet, that doesn’t that lions would spare them in case they encounter in the wild.

In fact, lions are responsible for more than 70% of the leopard cubs deaths in certain areas.

They tend to kill leopard cubs as a way of displaying dominance, and as well as because of cutting down the competition.

Besides leopard cubs, lions commonly kill other competitor offsprings anytime they have the opportunity.

However, cub eliminations happen in both directions. If leopards get the slightest chance, they will kill lion cubs.

In the wild, lions do kill leopards, yes. For wild creatures, fighting every day with enemies is a normal way of life.

The main reason for this lies in the food. Lion kills leopards simply because they are their food competitors.

Confrontations are also often seen because of territorial rights. Lions are highly territorial animals, and they protect the pride from any potential danger around them.

The size of the lion’s territory depends on a few circumstances, such as water access and prey abundance in the area.

Lions are the more dominant cat species than leopards. They are the bigger and stronger, and besides that, they live in groups.

Leopards, on the other hand, are solitary, and they tend to roam wilderness alone.

So whenever these big cats fight each other, the numbers work in the lion’s favor.

Are leopards scared of lions?

The leopard is very aware of the lion’s power and strength, and more often than not, lions cooperate and attack together. Having said that, the leopard would not risk its life against the pride of lions.

In general, leopards are elusive and stealthy animals. And regardless of being the most widespread big cat species, they are the hardest to find.

They evolved to be solitary and cautious nocturnal animals. Is this because leopards are scared? Probably no!

This dramatic video below perfectly explains why leopards are not scared of lions.

Adult leopards are apex predators, as a result, they have very few natural predators in the wild.

However, leopards are the smallest out of four big cat species, and they are vulnerable to the attacks of other cats that share the habitat.

In Africa, besides being killed by lions, also hyenas have been noticed to kill and eat leopards, especially younger ones.

On the other side, in Asia, tigers are often deadly to leopards.

However, the biggest threats to leopards are people. Humans do not eat leopards, but similar to most wildlife, we are the number one predator.

Killing the animal with the most superior genetics is the end goal of the animals slaughtering “game”.

When it comes to jaguar cubs, numerous predators pose a threat to them. As a result, different animals will kill them given a chance.

Lions are dominant carnivore animals, and they are apex predators in every environment they live in. Very few animals in the wild are willing to confront the kings of the jungles.

To maintain top predator status, lions kill their sibling leopards. Even though lions attack and kill leopards, they would eat them seldom.

Other predatory flesh does not taste good, and the leopard itself does not provide enough meat source for the lion pack.

Most leopard deaths caused by the lions come from a competitive side of things.

Thank you for reading. If you enjoyed this post, we would like to recommend you another similar read: Do Lions Hunt and Eat Hyenas?