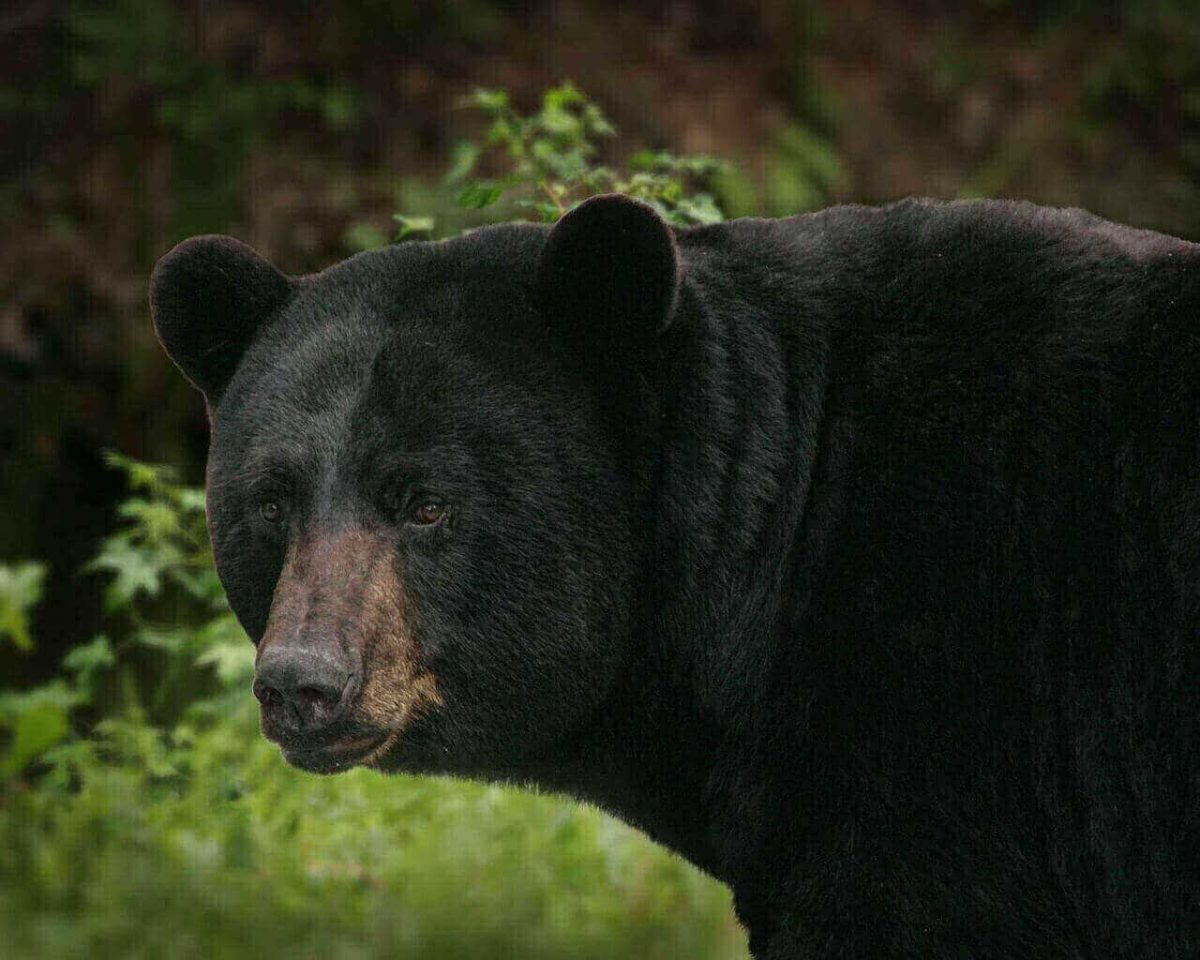 In most parts of North American, bears and coyotes share the same habitat. The encounters between these two species are quite often.

Generally speaking, these two animals are natural enemies, and sometimes their meetings end in blood. But in case you wonder if bears eat coyotes, here is the answer:

Bears do eat coyotes, yes. However, bears do not see coyotes as a food source but more as competitors. Bears are also known to be opportunistic animals, and they would eat food that is easy to obtain. They are not willing to spend more energy than being able to obtain from hunting, and because of this reason, bears do not hunt and eat coyotes as often.

In this article, I am going to share everything I’ve learned about a bear and a coyote relationship.

What type of bears eats coyotes the most? How do bears hunt them? And other facts about these two predators.

What kind of bears eat coyotes?

Grizzly bears have been noticed to kill and eat coyotes if given the opportunity. Grizzly bears are also known as North American brown bears. And their diet consists of both animal and plant matter.

Usually, a large portion of their diet is made of plant food. However, if food is scarce, grizzlies will eat coyotes. Yet, they do not actively go after coyotes, but sometimes bears end up killing and eating coyotes in disputes over the carcass. Or when defending their cubs.

Grizzly bears are usually peaceful animals unless defending their cubs or territory. In these situations, they can become extremely aggressive. They are apex predators with no natural predators and one of the most dangerous land animals in the world.

Black bears eat coyotes; however, only 5% of their total food intake comes from animal matter. In other words, hunting and eating a coyote is rare, and it is only a small portion of the black bear’s diet.

A black bear diet greatly varies depending on the location and season. But, more often than not, around 80% of their food is plant-based.

Black bears are normally shy and curious animals. They are less likely to become aggressive, and if they feel threatened, more likely they’ll run away or climb a tree.

Bears are true opportunists and scavengers. Meaning they would take advantage of any food opportunity that arises.

If that opportunity is in the form of a dead coyote; a bear would gladly take it, especially if the carrion is fresh.

Bears have an exceptional sense of smell. In fact, the power of smell is their strongest sense. They can track the food smell from more than a mile away.

Compared to us, bears have 100 times stronger smell receptors. (source)

Bears also hunt their prey in the wild, yet, because of their strength and power, more often than not, they use that power and steal food from other predators.

How do bears attack and eat coyotes?

Some people think that bears are slow and not so good hunters. This is far from being true.

Despite their weight and “clumsy” look, bears are great hunters. A grizzly bear can run as fast as 35 miles per hour, almost the same speed as coyotes.

Still, coyotes are lightweight compared to bears, and so, they can run at full speed for longer distances.

A bear hunts by charging at a coyote and grabbing it by its back. Once a bear catches a coyote, it would start eating it alive, starting with biting the animal’s neck.

A bear would also use its big non-retractable claws to tear apart a coyote’s skin. Only one strike with its paw is enough to kill even much bigger animals than coyotes.

However, as we mentioned, bears are true opportunists, and they always look for the easiest way to find food. Coyotes are agile and not easy to hunt; consequently, they are not on the bear’s top food choices.

Coyotes are far less superior animals compared to bears. Yet, they have been seen to attack and eat bear cubs if they get the chance. Many times coyotes snatch a bear’s cubs while the mother is sleeping.

Coyotes are carnivores, and they look for any meat opportunity they get.

American black bear cubs are most vulnerable to coyote predation. Still, besides coyotes, their cubs get eaten by eagles, wolves, bobcats, cougars, and other bears.

In situations where a bear is defending its cubs from coyotes, an angry bear sometimes kills and eats coyotes. Also, when food is scarce, coyotes may end up as a dietary supplement for a hungry bear.