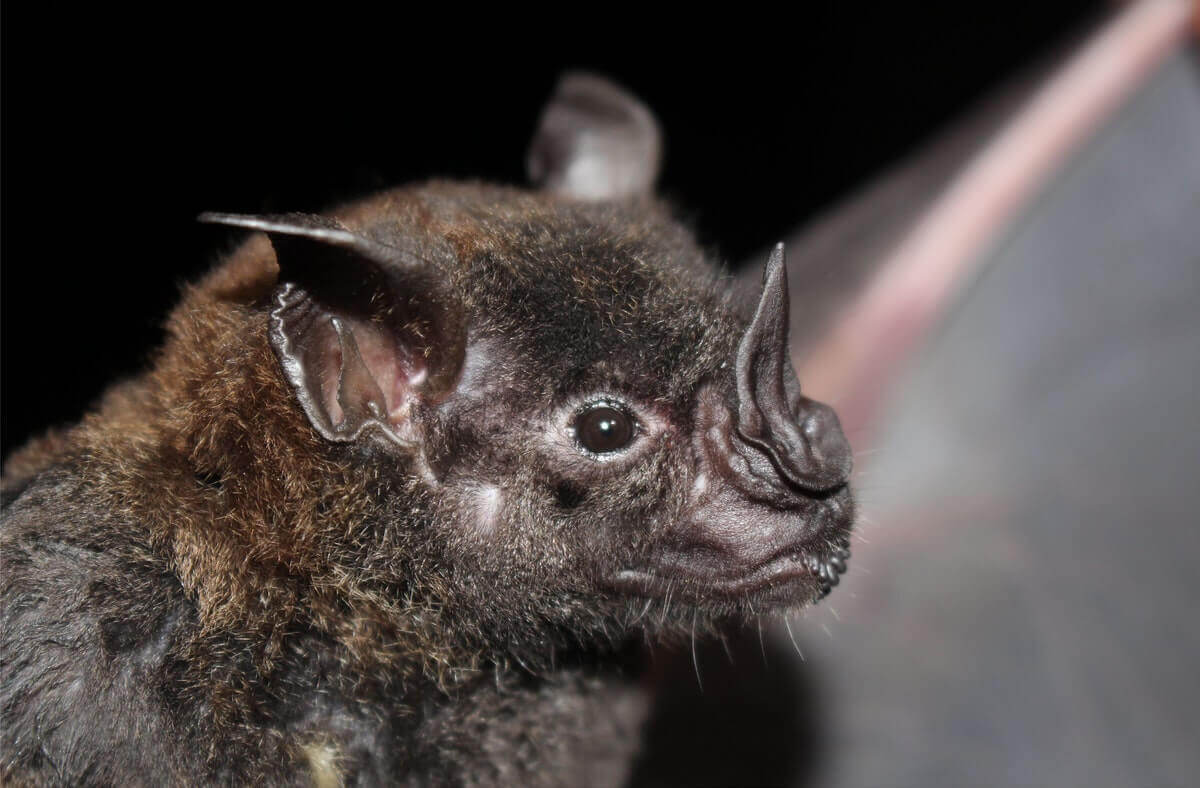 Bats have extremely diverse diets, and it’s no secret that bats eat all sorts of bugs and insects. But have you ever wondered if bats are actually capable of eating spiders?

Yes, some bats do eat spiders as a small part of their diet. Most bat species are omnivores, and they feed on insects and fruits (70%), so very few bats actually eat spiders. However, there are some insectivores bats that would occasionally feed on spiders as well.

So next time you see a bat fly by your home or office window, give them an extra cheer for being our little bug-eating heroes! Dive in as we learn about how bats hunt these tiny creatures, their mechanisms of capturing them, and when they eat them.

Bats, like most animals, feed to survive. Globally, they eat all kinds of food, from insects, bugs, termites, flowers, pollens, and even small rodents, other bats, and birds.

Generally speaking, most bats are omnivores, however, some bats are known for eating spiders. Spiders provide a great energy source for meat-eating bats, as they need it in order to stay active during various types of weather.

Maintaining body temperature requires a lot of energy as well, so these creatures tend to eat almost 50% of their total body weight at once!

How do Bats Locate Spiders?

Bats use sound waves to detect even the smallest of objects, such as a spider web. They create these sounds by using their mouths or noses and listen for echoes that bounce back.

This allows them to sense an object in front of themselves even if they cannot see it at night because bats’ ears are more important than their eyes during this time period.

Using sound waves, bats can see through the darkness. They form what is called an auditory image of the environment around them, and they can locate spiders with echolocation by sending out high-pitched sounds that bounce off objects in front of them back into their ears.

How do Bats Hunt Spiders?

The bat has a special technique to catch its prey.

If the spider is on a higher level, it uses its tail and swoops it down as if flying through the air in order to grab the target with its sharp claws. Then it lands gently before pinning and eating it.

If the spider is on the ground, bats will use an element of surprise. They capture their prey down with mouths full of tiny, razor-sharp teeth.

The bat will stay on the ground long enough to consume the meal and then take a flight to look for the next course.

Where do Bats Find Spiders to Feed On?

Spiders are still somewhat active during winter; just as they are during summer, they produce their antifreeze when temperatures drop. Bats can sometimes fly out of their roost during winter in search of food, although most of them hibernate at this time to conserve energy.

If they find an old tree without any holes, bats will often make their own entrance by gnawing through the bark. They are also known to roost behind tiles or boards in roofs and walls of houses.

Bats do not make nests; instead, they choose various places throughout the year for roosting. They prefer both new [and] old buildings such as hollow trees and caves inside a building though some species like hanging tiles/boards on ceilings.

Spiders can be found in almost every habitat except the popular regions, the highest mountains, and the oceans. They are also found in tree trunks, logs, rock walls, and buildings.

According to our research, bats tend to find habitat in the same places and many others. This makes it easier for the insectivorous and some frugivorous bats to get their spiders as their meal.

The only geographical area where bats cannot find spiders is Antarctica because they prefer warmer areas close to the equator.

While most bat species feed on insects and fruits, which makes them omnivores. However, there is a wide variety of food on the bat’s menu. Spiders may not be the main food source for bats, but few species would occasionally hunt and eat these arachnids.