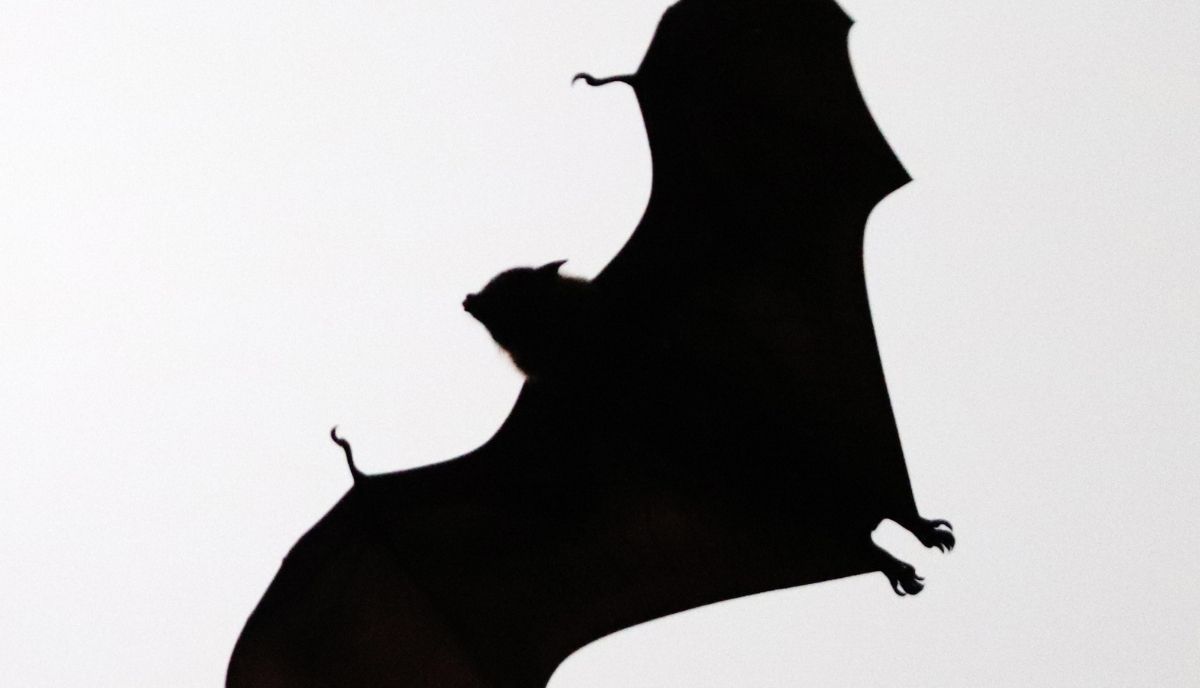 Do bats eat mice? Yes, carnivorous bats feed on mice, rats, and a variety of amphibians, reptiles, and other mammals. Carnivore bat snouts are elongated, which can help them take down relatively larger prey and close their jaws faster. However, the diet of carnivore bats can significantly vary from species to species.

What kind of bats eat mice?

Bats have been able to adapt to different regions, which is why their species are common almost anywhere in the world.

Here are the types of carnivorous bats that exist and where in the world they are found.

The most common carnivorous bats in each region

These bats are found only in East Africa, This bat roosts in hollow baobab trees in groups of up to some 80 individuals. At night, each bat occupies an exclusive foraging area. Flights to capture prey and between perches are brief and short, usually lasting less than 5 seconds and covering less than 25 meters.

This bat is native to Australia and New Guinea. It’s one of the largest bats and besides mice, it can feed on a variety of large animals.

It’s found mainly in Central and South America, it’s another of the largest species of bats, and therefore it’s satisfied with bigger prey.

This species can be found in some regions, specifically eastern Pakistan, India, southeast China, Indonesia, and the Philippines. These carnivores bats hunt vertebrates, amphibians, and reptiles with great preference.

This species native to Central and South America is not completely carnivorous, in fact, it’s classified as an insectivorous species (that eat insects) but we have included it in our list of carnivores because they sometimes eat small vertebrates.

Let’s see now what carnivore bats have in common.

What do carnivorous bats have in common?

Carnivorous bats have certain characteristics to better specify their hunt, their size is larger than that of the common bat, in addition, their jaw, snout, and teeth are very elongated, this helps them to knock down their prey with precision and speed.

Their orientation and strategy when hunting are incredible. They probe the outdoors, forests, waters, and other places, ideally at night in search of rats, mice, lizards, fish, birds, frogs, the youngest of their victims, even other types of bats to eat them.

But how do they do it?

Approximately 70% of the number of species of bats that exist that have the ability to see with sound are called biosonar. This does not mean that they are blind, all the opposite, adult bats have good eyesight and are even more nocturnal because it’s a nightly animal par excellence. The biosonar plays a very important role when making their echolocation.

How do bats hunt mice?

Previously we said you about a biosonar as part of its echolocation, the natural strategy they use to hunt other animals. They begin by emitting sounds through their mouth and/or nose (biosonar). This transmission acts as sensors or ultrasonic pulses that are inaudible or undetectable to humans.

What is the function of a biosonar? With it, they can receive the reflection of sound waves that bounce in the form of an echo towards their ears to orient themselves and locate (strategy) with a wide frequency range, in this way they find the exact location of their prey and that way they can know its size, position, speed and direction in an instant.

The largest group of carnivorous bats can capture prey in continuous flight, while the medium ones hunt from the air and eat on the ground. The little ones take cover while waiting and ambush their prey on the ground, and the baby bats.

Do baby bats eat spiders? No, a baby bat is born blind and all it can do is suck breast milk. However, both parents collectively bring food to the brood as another nutritional option as it grows older, when it thinks it can on its own, it looks for its own food.