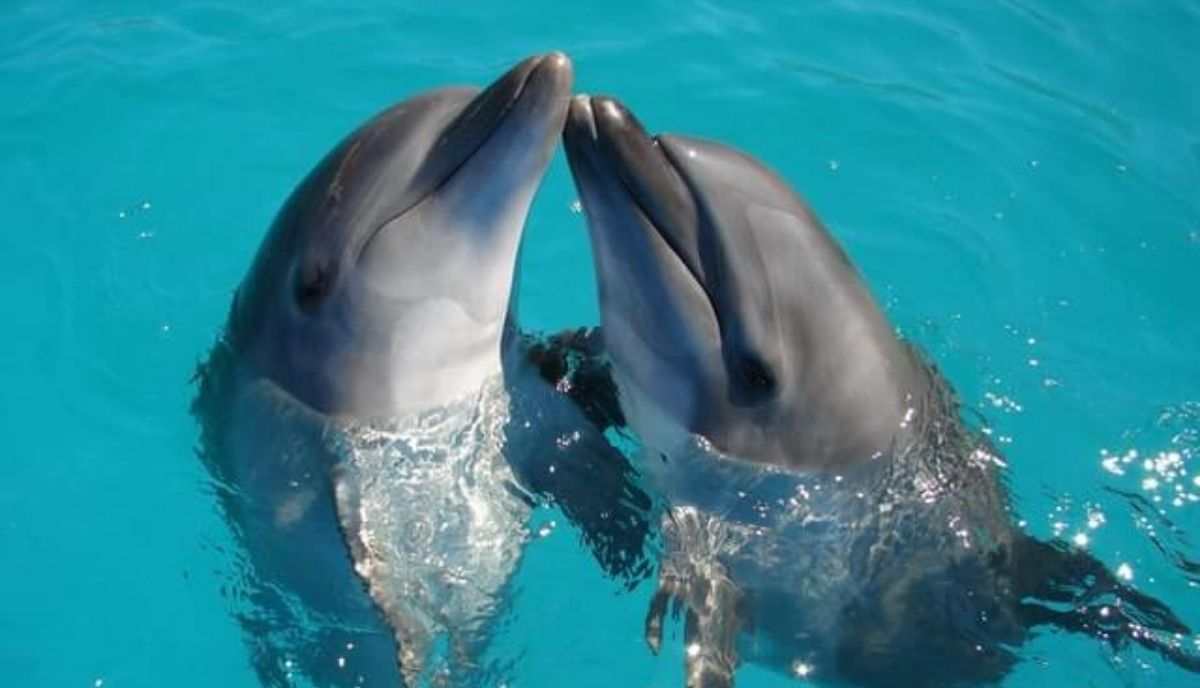 Many people see animals as simple beings that live easy lives. However, this isn’t always true since all animals have different characteristics that help them survive, especially in the wild. There is a list of cunning animals that use deceit to go about their lives.

Cunning animals are quite smart since they have mastered the art of deception to survive. In addition, they use certain tricks that allow them to achieve a set goal depending on what they want. These animals are pretty interesting to study, which is why they often emerge at the top of their game.

The following are some of the most cunning animals in the wild:

It is popularly known as the most cunning animal in the wild because of its ability to get what it wants with minimal effort. One of the most pleasing meals for foxes is eggs, and they know how to get them without confrontation with the animals that lay them.

They lie in wait for the bird to leave the nest; this can be from a couple of hours to days. The fox will then approach the nest and steal the cherished prize before eating it. If the egg is too big to carry, it will purposely crack it on a rock to reach the juicy insides, and it can do this several times.

Foxes also do this when hunting animals. It will patiently wait until it can easily access either an injured animal or a young one that will not put up a fight hence overpowering it. They can also exhibit scavenger behavior by waiting for larger animals to hunt and eat, after which they approach to eat the remains.

It is known as one of the most intelligent animals in the ocean, but it is also known to be cunning. They use their abilities to cope with the harsh seas and even when in captivity. One way they use their smarts to survive is by hunting in groups. They do this by surrounding schools of fish, ensuring that they cannot escape where they close in and feed on them.

Dolphins have also been known to protect themselves from injuries by sticking sea sponges on their beaks before a hunt. This protects them if they find themselves in a fight, so they don’t get injured. This behavior is also known as sponging.

There is one instance where dolphins in captivity were trained to collect trash in exchange for fish. Once these animals understood the system, they started saving up trash and subdividing them to get the most treats out of them. For example, they would tear up plastic bags into smaller pieces and exchange them for fish.

Like the birds they are named after, these bees are quite sly and can pretend for long periods to get what they want. For example, they can go into an unsuspecting hive and interact with the other bees while waiting to get the bees’ smell in that hive. This will help it identify as one of the others so it won’t be chased away from the home.

It will then go for the queen of the hive, kill it and take its place. In some instances, the other bees may begin to oppose, but these bees are usually quite strong so that they can withstand and fight off any opposition.

Sometimes, after killing the queen, the cuckoo bee eats her eggs and fills up the spaces with its own eggs. When the new eggs hatch, the larvae will continue eating up the others until there is no trace of the fallen queen’s eggs and larvae. Cunning move, eh?

These eight-leg sea creatures are some of the most cunning animals on the planet. Octopuses have displayed advanced intelligence in various experiments.

For example, they’ve managed to understand the quite complicated mazes and solve the required tasks to get the reward (food). Octopuses are also recognized as the world’s greatest escape artists. By being animals without bones, octopuses are able to squeeze through the smallest openings and set themselves free.

Apart from that, some other fascinating facts about octopuses are: recognizing individual human faces, opening jars from both inside and outside, using tools, and mimicking sounds of other animals.

Such sly creatures, huh? If the lifespan of octopuses weren’t that short, humans would have some serious competition.

While they are at the top of the food chain in their environment, this doesn’t stop crocodiles from being sly. They know how to trap other animals to get an easy meal, primarily birds.

Crocodiles cover themselves with nesting materials such as sticks and grass, hoping that birds will come to get them hence trapping and feeding on them. They either place these items on their bodies or, in some instances, their gaping mouths. Then, when birds come to collect them, they eat them instantly without too much effort in hunting.

When they see animals close by that won’t approach a pond for fear of being eaten, crocs and alligators will go under the water and wait for the animal to come for a drink. They can hold their breath for hours, so when the animal eventually thinks it is safe to drink water, the croc will attack them, instantly killing them and getting their meal for the day.

Vampire bats are rather interesting creatures as they primarily feed on blood. White-winged vampire bats particularly target birds, and their feeding strategy is so cunning it is a masterpiece.

Namely, white-winged vampire bats use their razor-sharp teeth to make a tiny cut on a chicken’s leg feeding themselves on blood drops. However, that’s not the most cunning part.

These bats have learned to mimic hen chicks. What these vampires do is sneak up on a hen and crawl under the brood patch, pretending to be a chick! While laying under the warm “mother”, a vampire bat will make a small cut on the unexpected hen and fuel itself up with blood. Next level cunning animal, eh?

Crows are perhaps the most cunning bird in the wild. They have excellent skills that allow them to survive in the harsh environments in which they live.

These birds are often found in groups, and they collaborate very well with each other. They know how to attack to get food, and they can synchronize such that the prey wouldn’t know how to defend themselves.

Crows have been known to organize an attack on human beings to get their food by attacking the person in their numbers. They can then work together to take the food to a safe location to eat.

Also, researchers have found that crows also can hold grudges on specific people. For example, they intentionally poop on the person or attack them and peck them, causing various degrees of injury.

In Japan, for example, they learned how to crack nuts with the help of traffic lights. They would wait until the light is red when they would line up the nuts on the road. When the light goes green, the nuts would be crashed by the moving cars.

The brown trout reproduction is a complicated matter since they do not physically mate. They only fertilize the eggs once they have been laid; hence, the timing must be correct.

However, that is not all that goes into mating since the females will want the best mate option. Therefore, they may not lay eggs when they do not get a good male to fertilize their eggs.

When the female is ready to lay eggs and does not like the male that is available to fertilize them, they fake an orgasm. Then, they pretend to have laid the eggs to chase away the male without fertilizing the eggs.

Female brown trouts will then wait until a suitable male approaches, but if they don’t, the fish will still pretend to have laid the eggs by violently shaking until they get a male they like. Pretty crazy!

The common raven, like its cousin the crow is one of the most cunning birds on the planet. The intelligence of these birds is often compared to that of chimpanzees and dolphins.

Some of the most known traits are planning future events, solving problems, remembering things, and using tools. Ravens are also seen playing dead to scare off other ravens from their meal.

However, when they are not capable of breaking open animal carcasses, ravens will mimic wolf sounds and attract them to the meal. They will then wait for wolves to finish eating and feed on the leftovers.

Such an impressive and cunning bird.

Unlike other animals that will fight their way to increase their chances at mating, the topi antelope cries its way to mate. However, to keep the females close so they can mate, this animal lets off an alarming sound that warns the female from wandering.

Whenever they notice that a female might want to leave to find a more suitable mate, they produce the alarm, after which the female will be too scared to venture off alone.

Many sly animals in the wild will use their abilities against others to gain an advantage over others. Some do this for survival, while others do it just because they can. Whatever the case, it is essential to note that animals are much more intelligent than they appear.

And that is all of our list of most cunning animals. Thank you for reading, I hope you have learned something new today!

For the very end, I would suggest a quite similar read – Most Stubborn Animals