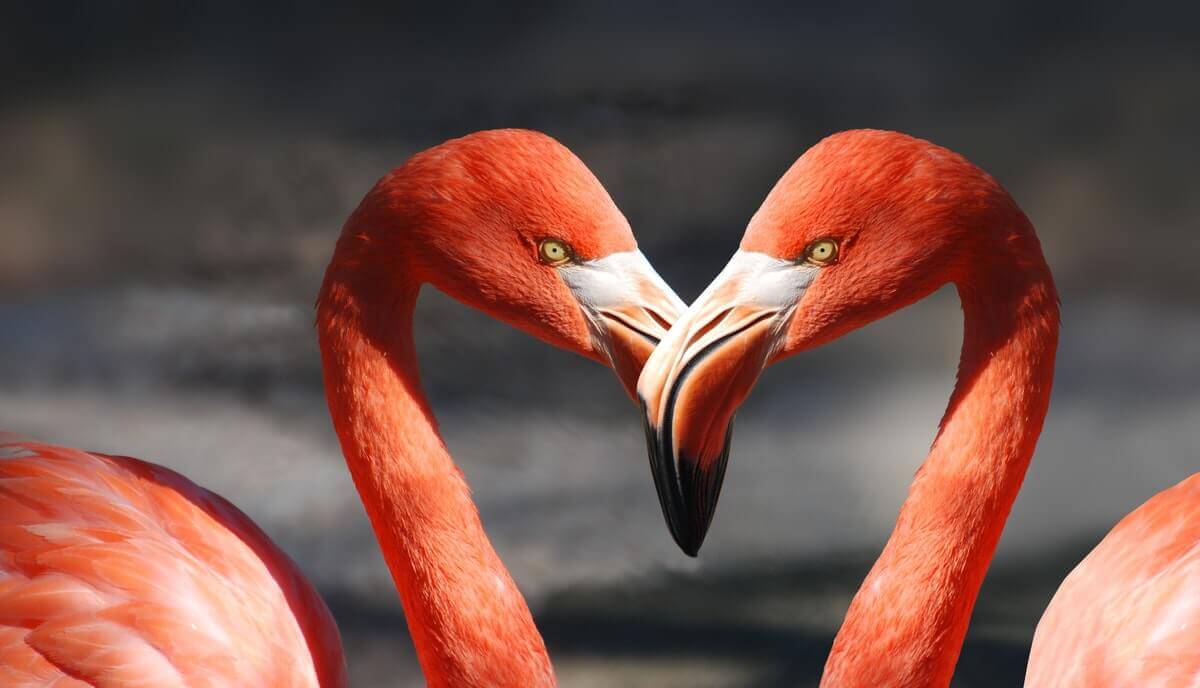 Flamingos are quite interesting species of birds, and a lot of things about them are intriguing. They can live in most poisonous lakes and get their famous pink color from the food they consume. This makes us wonder, is their meat poisonous? Can you eat flamingo or flamingo eggs in any circumstance?

The short answer to this question is no; you can’t eat flamingos. They are protected by the law, and it’s illegal to capture, kill and eat flamingos. In modern days, most countries are taking care of and protecting wildlife. It has not always been the case, and in ancient Roman times, flamingos were eaten and consumed as food. Their taste is certainly not like eating chicken.

Can you eat a flamingo?

Even though they can live in alkaline lakes filled with water that can strip human skin off and feed on algae that is toxic to most of the other animals, their meat is not poisonous.

In theory, you can eat a flamingo, and their meat is edible.

In ancient Rome, these animals were food for the wealthy. It’s highly unlikely that regular people would eat flamingos and other exotic birds. Emperors and wealthy merchants that wanted to show their status and wealth would often organize fancy feasts with exotic animals.

This is well documented in the Ancient Roman cookbook. One of the recipes describes how to treat flamingo meat, how to season and prepare the bird, and how to serve it.

Related Article: Can You Eat Owls?

Flamingos have evolved to live in harsh environments, and their bodies are well adapted to life in these dangerous wetlands. Their legs have a thick layer of skin, and scales prevent them from getting burnt in hot waters.

These birds can also remove salt from water to make it drinkable. The salt is extracted by the glands in their head and drained through their nasal cavity.

Flamingos naturally have white feathers, and they get their famous pink color from the food they eat. Their diet consists of blue-green and red algae, shrimp, larvae, insects, and small fish.

Flamingos eat a lot of beta carotene through their diet, which colors, their feathers, legs, and face to its distinctive color.

Today, flamingos are not (legally) consumed as food, and we can’t tell for sure how does their meat taste like. We can only assume based on their diet that they wouldn’t taste like chicken or turkey.

Flamingo meat is lean and dark red, with a little fat. It is more likely that flamingos taste like wild ducks or some other fish-eating bird. For some people, flamingo meat tastes similar to gull meat.

With this in mind, we can suppose that flamingo meat would have a strong taste like other game birds.

In ancient texts, it is mentioned that the tongue of the flamingo is the tastiest part, and it was a special delicacy. One thing is certain, the flamingo is a lengthy animal that doesn’t carry a lot of meat. It would take more than one bird to serve a group of people.

However, there are places in the world with illegal, underground market places. In those markets, it is possible to eat many of the exotic and endangered animals. Flamingos are also part of this trade, so the consumption of these birds is not fully eradicated.

The illegal flamingo meat trade has been reported in the local fish markets around Mumbai in 2016. Locals have informed authorities on many occasions, but the trade continues. Flamingos flock to areas around Mumbai from December to May and some of the locals use this opportunity to hunt and eat flamingos.

Can you eat flamingo eggs?

Flamingos lay one large egg and both parents take part in creating a nest and incubating the egg until it hatches. Flamingo eggs range from 4 oz. (115 g) to 4.9 oz. (140 g), similar in size to goose eggs.

The incubation of the egg lasts between 26 and 31 days. The chicks are born with white/gray feathers and red beaks. The process of hatching can take a long time and it usually lasts between 24 and 36 hours.

Once it is hatched, a flamingo chick feeds on “milk” produced by both parents. This so-called milk is actually secretion of the digestive tract of the flamingo and has a similar nutritional value as mammal milk.

Is it illegal to eat flamingos?

And even if you want to own a flamingo as a pet, you need to have a special license.

This is not only the case for these pink birds but for all birds that fall under protected bird species. This law protects more than 1,000 different species native in the U.S. Apart from the U.S. most other countries have different laws to protect these birds.

Penalties for violation of this law can be as high as a $500,000 fine, and a maximum of two years imprisonment.

Even with all the laws in place, there are illegal markets where flamingo meat is available. Many NGOs and wildlife protection agencies are fighting daily to protect endangered animals.

Even though they live in harsh environments and feed on organisms that can be poisonous to other animals, flamingo meat is edible and safe to eat. The only obstacle to eating these pink birds is the fact that they are protected by the law.

In most the countries that have flamingos, it is illegal to hunt, trade, and consume their meat, eggs, and feathers. You can’t eat flamingos or flamingo eggs because it is against the law. Yet, in ancient times people used to eat flamingos, and its tongue was a delicacy.