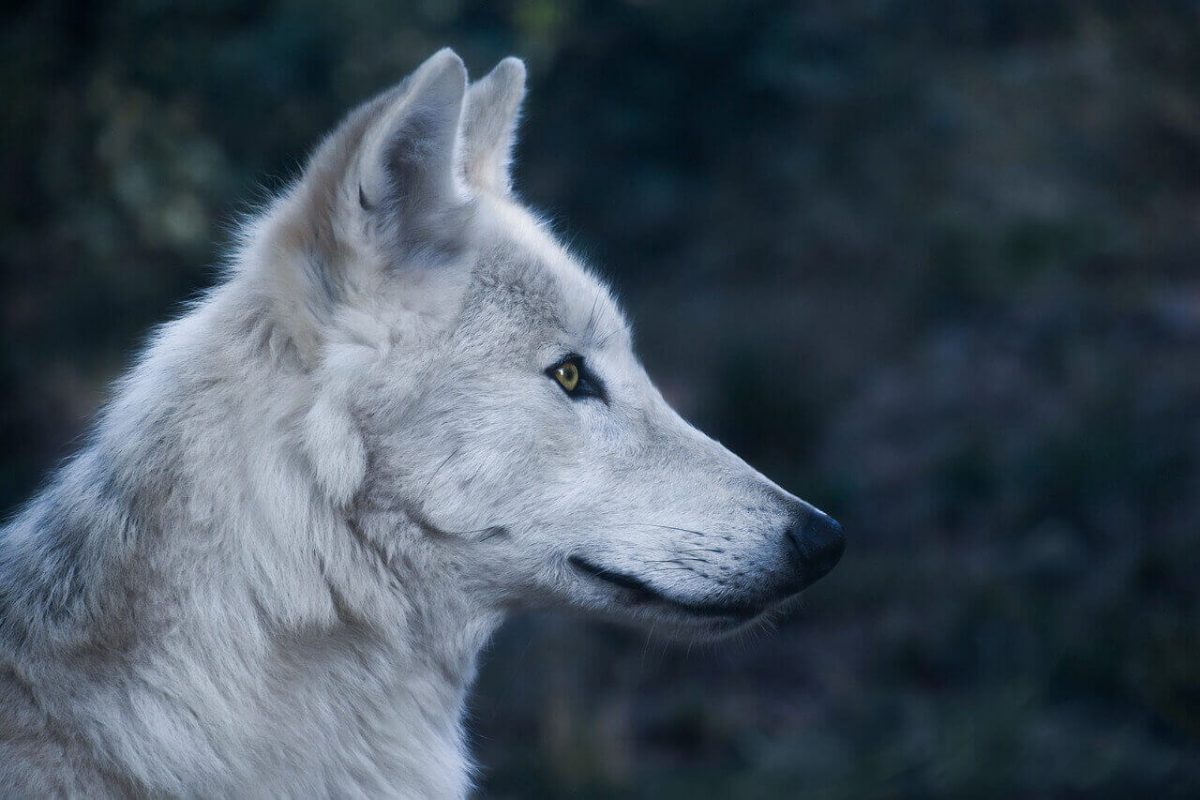 In modern societies, people tend to give different food to animals, which is not natural to their normal diet in the wild. While some food can be ok for animals, some can be bad and even dangerous.

When it comes to wolves, they are carnivores. And most of their diet comes from meat. However, wolves would sometimes eat non-meat products, like vegetables.

No. Wolves should not eat chocolate. Wolves digest the theobromine content much slower compared to humans. And eating chocolate can lead to negative effects. Besides chocolate, tea, cola beverages, and coffee contain high doses of theobromine and caffeine that can be dangerous to a wolf.

But how come chocolate is ok for people and bad for some animals? What happens to wolves and dogs that overdose on chocolate?

Chocolate is not good for wolves because even a small chocolate amount can lead to wolves getting poisoned. Wolves and dogs are not able to metabolize theobromine substances effectively. As a result, feeding a wolf with chocolate should be completely avoided.

Canids (including dogs and wolves) showed amplified toxicity compared to other animal species. It is believed that higher toxicity is linked with their unique methylxanthine metabolite.

Though canids are the most sensitive, the toxin has a bad effect on other animals as well. They include; cats, birds, bears, and rodents.

The first signs of poisoning can happen fast, within one to three hours.

Although the symptoms can last from several hours up to 72 hours, one of the most usual first signs is vomiting and diarrhea.

Other signs of toxicity may include:

Yes, chocolate poisoning can lead to death. Yet, reports on wolves’ dyings due to chocolate toxicity are very rare. However, reports on domesticated dogs are much more frequent.

Taking into account that dogs and wolves share close to 99% of the same DNA. The theobromine amount required for poisoning is very similar to wolves compared to dogs.

Different types of chocolate contain different amounts of theobromine. As a result, some chocolates with just 0.3 ounces per pound of body weight can be lethal.

Amount of theobromine per chocolate type

Other foods that can be poisonous to wolves

Some regular foods that people eat could be critical for wolves, dogs, and other Canidae family members. The list below includes foods that should be avoided:

In conclusion, if you somehow get the chance to feed wolves in the wild or in captivity, chocolate is not an option. Together with other canids, wolves should not eat chocolate. Unlike humans, some animal species cannot digest theobromine substances well enough. As a consequence, it can lead to poisoning and even death.

We recommended: Do bears eat wolves?