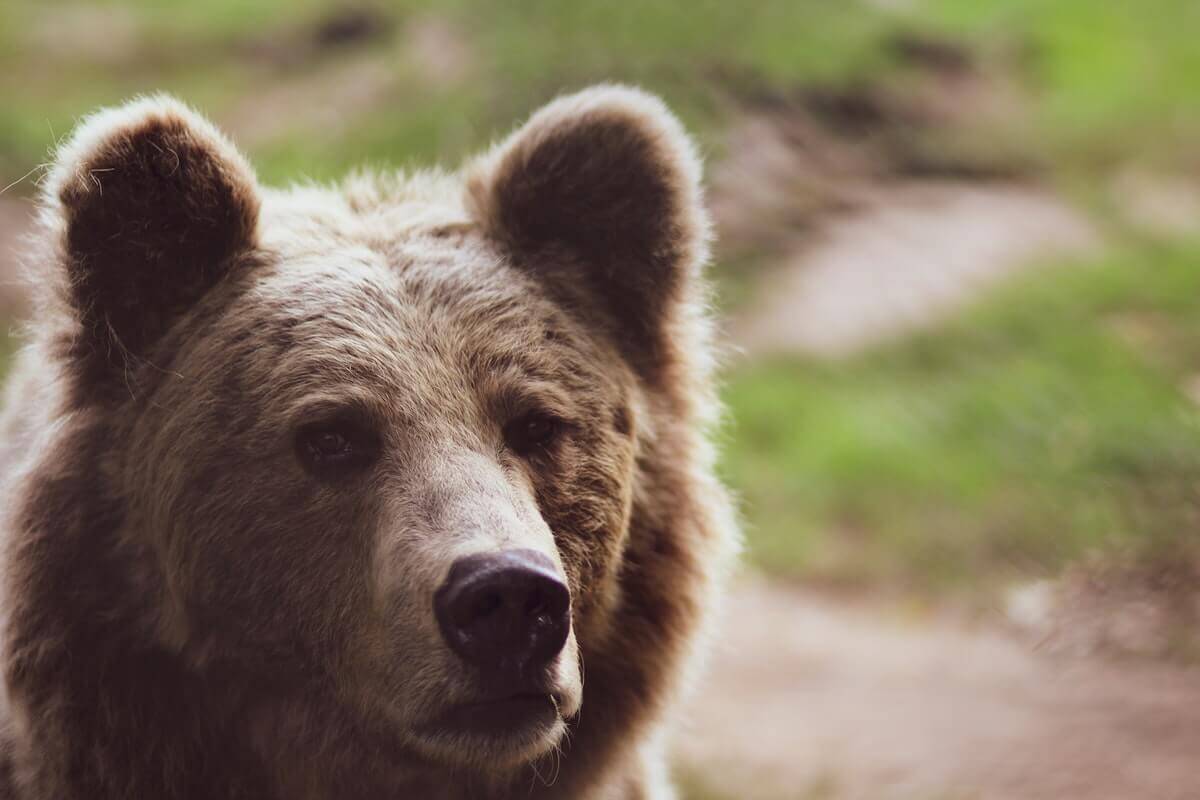 Bears have the reputation of mean and ferocious creatures. Yet, the truth is bears are usually shy and peaceful animals that tend to avoid human contact.

Yet, many people wonder if bears can be domesticated. Here is the short answer, and further, we are going to discuss it in more detail.

Bears can not be domesticated, they are wild animals, and though they can be trained to a certain level, they can’t ever be entirely domesticated or tamed. The main reason bears cannot be domesticated is that they are solitary animals by nature. Besides, bears are dangerous animals that may act driven by their predatory instincts.

Can Bears Be Domesticated?

For many people, the question of bear domestication has always been an interesting topic for discussion.

While most of us think it is impossible to befriend a bear, some people argue that under the perfect circumstances and course of several generations, the domestication of bears is doable.

Let’s dive deeper and discuss why domesticating a bear is such a hard task.

Bears are large and inevitably dangerous creatures. These giants have been seen slaughtering and eating deer, moose, and other large animals.

They are one of the strongest land mammals in the world, and they are able to cripple almost every creature with one strike of its paw.

Even though most bear species are not aggressive toward humans, they have the potential to act aggressively in a broad range of interactions.

Some wild animals have been successfully trained for reduced aggression. Yet, for the bears, aggressive behavior would be a major obstacle on the road to domestication.

It is worth mentioning that bears can also be highly unpredictable, and it is difficult to anticipate their action. Bears can suddenly change their behavior in a matter of seconds.

In one moment, they may act playful by waving at you. In the next, they might rush at you.

Many bears have been carefully trained to be around people and can go years without significant incidents, yet the prediction of a bear’s behavior is impossible to predict.

The key trait that would be critical when it comes to bear domestication is its tendency to be alone.

Bears are extremely solitary animals, except for the mothers and cubs during the mating season. In fact, according to Wikipedia, bears are one of the least social animals of all the Carnivora.

You may wonder what does solitary lifestyle has to do with domestication? The problem is, less social animals are harder to tame because they do not recognize the hierarchy.

Wolves, for example, to a large degree, have been tamed because of their understanding of the social hierarchy and pack life.

It is not uncommon that bears in the wild kill each other, and even cubs do not get spared. So why would a “tamed” bear connect with humans when they don’t get attached to their own kind?

They might, to a certain level. Still, the bear will never see humans as a part of its “clan”, let alone its leader.

The amount of daily food required for a bear can vary with species, gender, and age. However, by being gigantic creatures, bears need tremendous amounts of food in order to fulfill their dietary requirements.

On top of that, most bear species are omnivores, and they will look for diverse food. Roots, berries, fish, meat, grass, larvae, among other foods.

In other words, nourishing a bear is primarily expensive as well as difficult and time-consuming.

A hungry bear is a dangerous bear.

Bears are wild beasts, and they can’t be domesticated. Domestication comes from continuously selective breeding, after several generations. Although some professional breeders have managed to train bears to a certain degree, these animals can never be fully tamed or domesticated.

Bears are predatory animals, and they are led by their wild instincts that dictate the way they react, which can be very unpredictable.

Besides being dangerous, domesticating wild bears is also cruel to animals themselves because they are forcefully taken away from their natural habitats and their usual way of life.