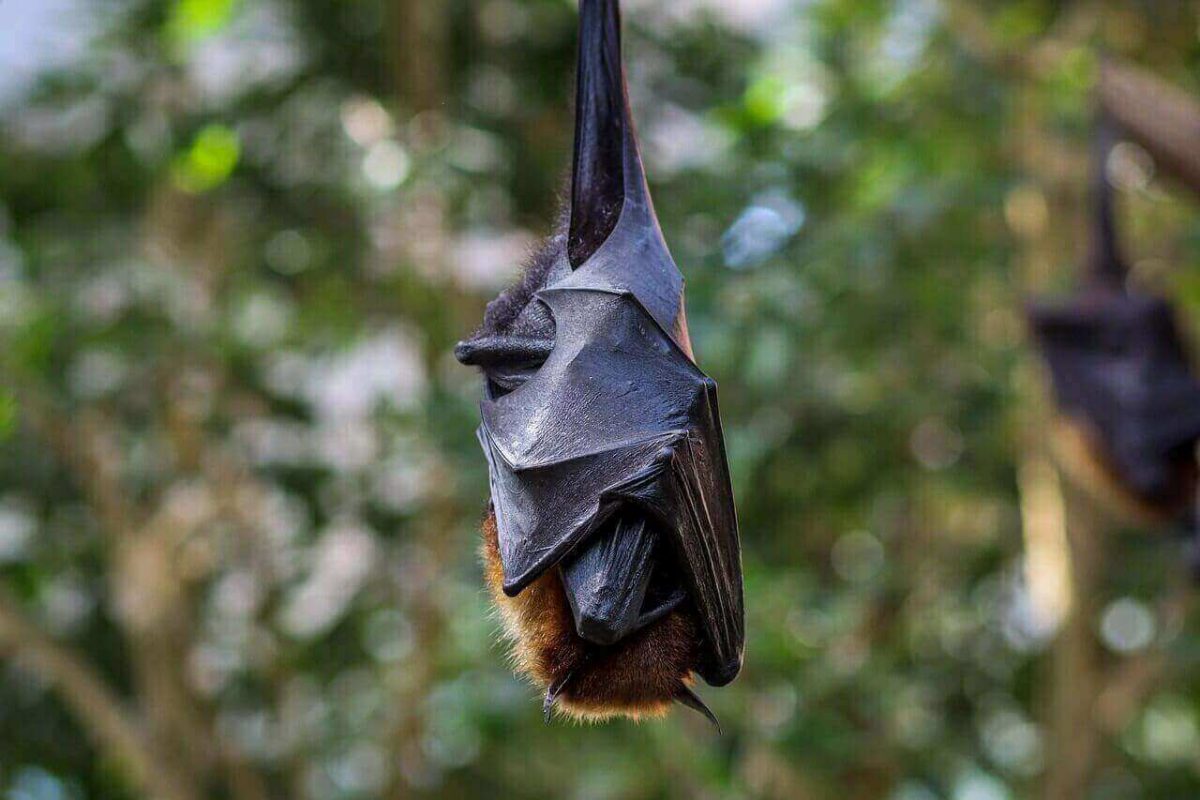 Birds are a class of animals whose anatomy is capacitated for flight. Their wings, bones, legs were built in such ways that it would not pose a challenge if the bird chose to take off from the ground.

In this article, I’m going to address the factor of take-off, which is the basis of all forms of flight. But first, I will provide you the answer to the question – can bats take off from the ground?

No, bats cannot take off from the ground. They have to be at least 2 to 3 feet above the ground, on a tree or branch, to fall into flight. Although a minority – a very insignificant percentage – of the bat population can fly from the ground, a whopping majority cannot afford it.

It is worth mentioning that bats belong to the class Mammalia and therefore were not specifically designed for flight in the first place. Although their anatomy is slightly tweaked to capacitate flight, some features serve as a hindrance or an advantage.

Why can’t bats take off from the ground?

Anatomy happened – mammals were not designed to fly. But bats wanted to!

The majority of the bird population – that don’t see running before taking off as a waste of effort – can take off the ground running or leaping into flight. But bats cannot run or leap into flight.

They have to be at least 2 to 3 feet above the ground to be able to launch into flight. Being a mammal is enough disadvantage to bats in the business of flight.

Being a quadruple animal, the hind limbs of the bat was built to support hanging and not walking or running. Bats on the ground are very clumsy as their knees are bent backwards.

When walking, bats have to use the forelimbs to move the whole body, which results in pretty awkward movement.

While birds are bipedal, they have to power legs structured for a reasonable amount of running, to gather speed before taking off, the bats have to drag their own weights to move on the ground – running to gather speed would be too much a hassle for taking off.

Still, in the wake of keeping body weight as light as possible, the bat anatomical features had to let go of a few structures that enable enough force, called lift, to take off the ground in a single leap.

Most birds have embedded in their breast keel, heavy and strong breast muscles that produce that powerful strong to initiate flight in one stroke. But bats have exchanged power for flexibility.

It is quite noticeable during birds and bats flights, that the bats are more acrobatic because they can fold their wings and perform some stunts, fly upside down, and also weave in and out through trees in ways that most birds can’t.

This flexibility was partly attained by having one muscle attached to the breast bone instead of the birds’ usual bunch, flattened rib bones for less weight, and fusing of vertebral joints.

What do you do if you find a bat on the ground?

There are only two bat species that can walk on the ground. The vampire bat and the burrowing bat.

However, these two bats are very rare in the United States, as they are native to Central and South America and New Zealand. This means that the bat you happen to come across on the ground is either injured, exhausted, or dead.

Either way, you should be cautious because even an injured bat may bite you. And that then causes additional problems.

However, in case you want to help an injured bat, here are few steps that you should follow:

Most bat species are unable to fly from the ground. Bats are the only flying mammals, and their physical characteristics do not allow them to take off from the ground. Unlike birds, bats need have to “free fall” from their roosts to embark on a flight.