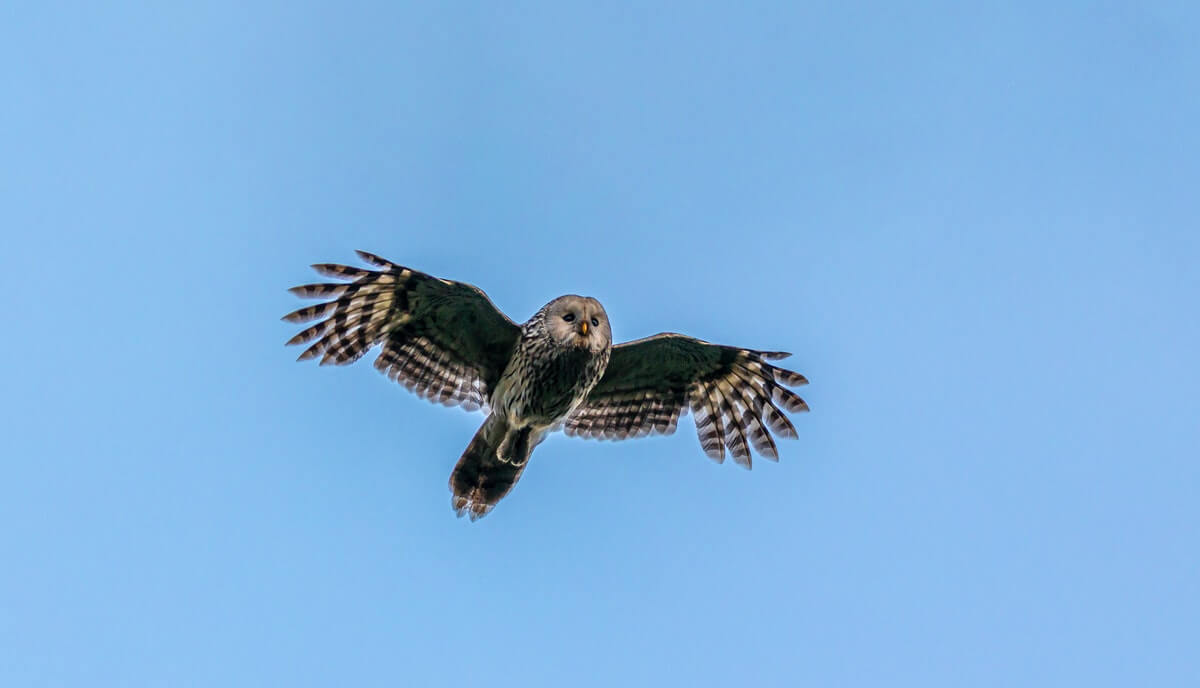 Owls are mysterious and creepy-looking creatures, and they evoke different emotions in humans. Some people fear them, while others find them majestic beings.

However, despite different opinions about owls, it is safe to say that they are pretty special creatures. But what exactly are owls? Are owls mammals?

Owls are not mammals, no. Owls are part of the warm-blooded vertebrates group of animals called birds. As opposed to mammals, owls have feathers, toothless beak jaws, and lightweight skeletons. Another reason why owls are not considered mammals is that they lay eggs, unlike mammals, who give birth to live young.

It is worth mentioning that owls and mammals actually have some similarities. Both are warm-blooded and are part of a wide group of vertebrate animals.

However, in this article, we are going to explore the main differences between owls and mammals.

Mammals are a wide group of vertebrate animals belonging to the class of Mammalia. Found in every corner of the world, mammals can range in size, from few inches, up to 100 feet.

Today, there are around 6,400 living mammals species. The most numerous mammalian orders are the Rodents and Bats, followed by the Primates and the Carnivora.

As opposed to any other animals classes, mammals give birth to live young (except for the platypus), and they produce milk to feed their babies. The milk is produced in an organ called the mammary glands.

Most mammals species have larger and more complex brains than any other animal group.

Another characteristic that distinguishes mammals from other animals classes is that they have fur or hair. Also, three small middle ear bones are a physical feature that is only found in mammals.

Many mammals use different sounds to communicate with each other. Some include mating and warning calls, food indication, social purposes, among other vocalizations.

The basic body of the majority of mammals is a quadruped, meaning they have evolved to use their four legs for land locomotion. However, some species have evolved to life at sea, trees, air, or underground.

Why Owls Are Not Mammals?

Owls are not mammals simply because they are part of a different vertebrates group. Commonly known as birds, owls are members of the class called Aves.

Unlike all mammals (except bats), owls can fly, lay eggs with hard shells, have feathers, light bones, and do not have teeth.

Owls belong to the order of Strigifromes a group of birds typically nocturnal (active during the night). The Strigiformes are divided into two different families.

According to ScienceDaily, owls are most closely related to hornbills and toucans.

Owls are vertebrate animals that belong to the class of Aves. There are more than 200 different owl species, and they can be found on every continent, except for Antarctica.

Recognizable by a large round head, an upright stance, and binocular visions, owls are pretty unique birds.

Owl eggs are usually white in color and have an orb-shaped appearance. Three to four eggs per season is the most common number among all species.

They can vary in size; the smallest owl is the Elf Owl (5 inches tall), whereas the largest one is the Blakiston’s fish owl (2.3 feet tall).

Although they attract a lot of attention to themselves and have had become popular pets lately, owls are not friendly nor social birds.

Most owl species are solitary, and they can be quite aggressive if provoked. Yet, attacks on humans are not as common.

Owls are part of the raptor birds group, also known as birds of prey, meaning they feed on other animals using their special hunting abilities.

Being able to fly silently, in addition to their highly developed vision and acute hearing, owls rarely miss their target.

Also, equipped with sharp talons that are powerful enough to break the spine of their prey, make owls deadly hunters.

Some owls eat snakes, frogs, reptiles, other feed on small mammals and other birds, while a few species are proficient in fish hunting.

When they are not in night-hunting mode, owls can be found roosting in dense evergreens.

However, it is usually hard to spot an owl during the day because they are experts in hiding themselves among three branches.

Owls also commonly use tufts to blend in with the environment in order to appear invisible to any potential predators.

Both owls and mammals are warm-blooded and have a backbone. These similarities are probably the consequence that creates confusion.

Despite sharing a few physical characteristics with mammals, owls are widely different animals, and they are members of the animal group called birds.

The basic characteristics that separate owls from mammals are feathers, beak jaws without teeth, hollow bones, and egg-laying. 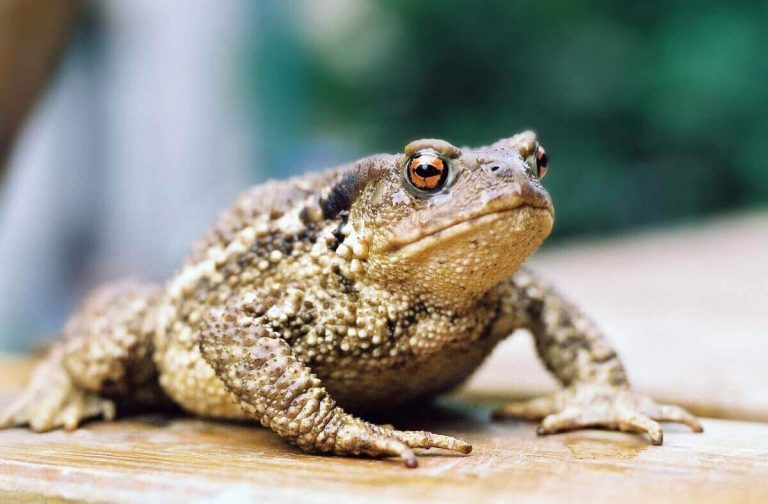 If you ever visited the French region of Dombes, you probably heard about “Cuisses de Grenouille”. Maybe you even tried it. France consumes more than 4,000 tonnes of it each… 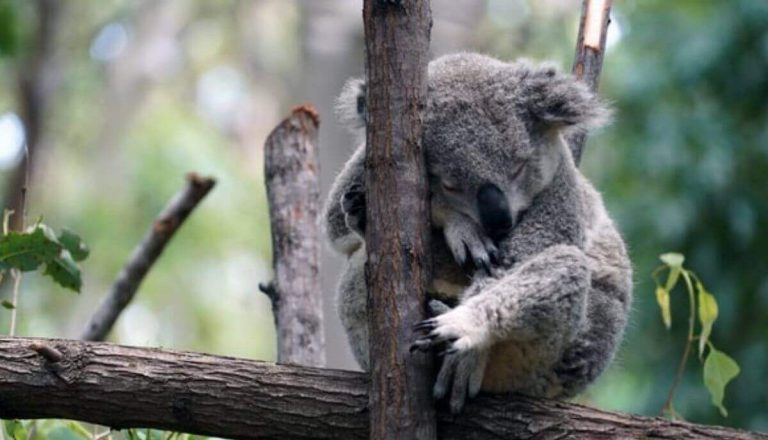 One of the most famous animals globally and Australia’s most known representative across the globe is a koala. When people see their cute faces, the first question that pops in…

A comparison between tigers and lions has been discussed for ages. Who is bigger? Who would win in a fight: a tiger or a lion? And many other questions. Yet,…

Primarily known as intelligent animals, wolves are often misunderstood and portrayed as blood-thirsty beasts. The truth is they are very social animals who have shown high affection and emotions towards… 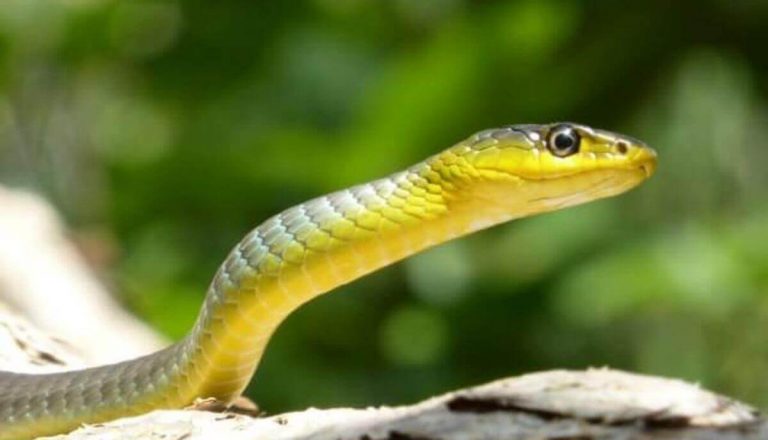 When you think of animals with scales, you probably come up with fish and other animals that live in water. However, there are many more animals that have this feature…