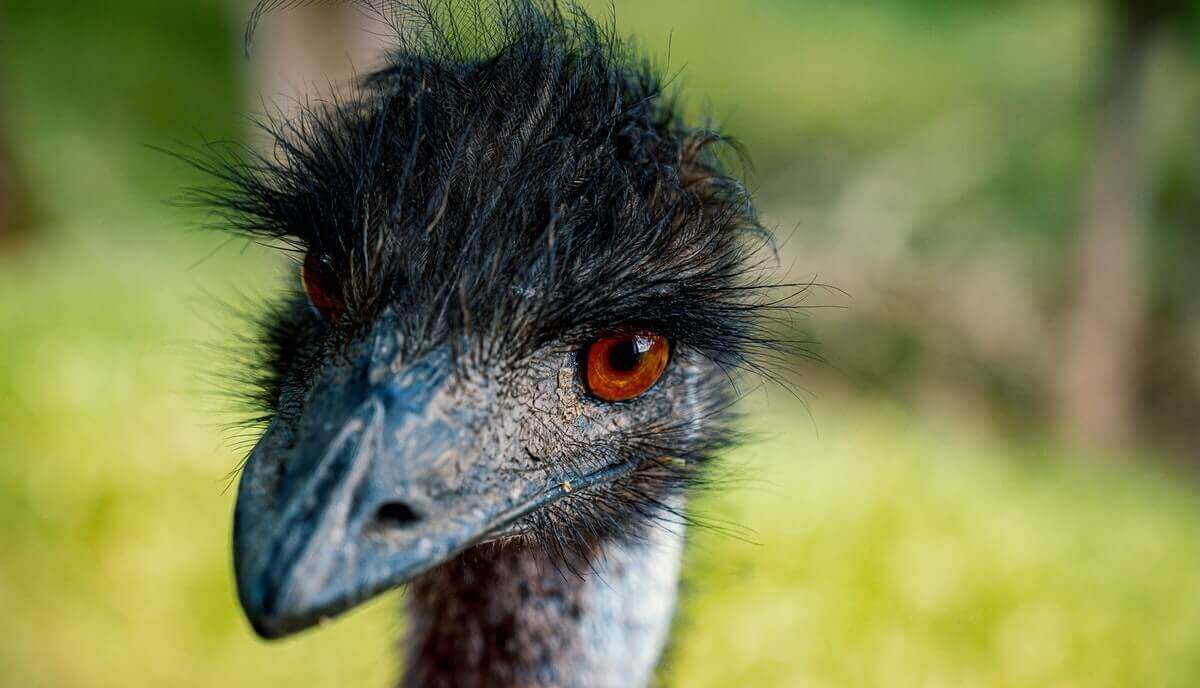 An emu is a flightless bird that has been around since the time of the dinosaurs. They are native to Australia and New Guinea, and they can grow up to 6 feet. Emus size alone can be very intimidating. This leads us to our question: are emus dangerous?

Emus can be dangerous, yes. Even though emus are usually docile and relatively peaceful birds, yet, if they feel provoked or threatened they can be dangerous. Emus are particularly aggressive when protecting their babies, they have strong legs and powerful claws that can cause serious injuries.

During the study of domesticated emus behavior, researchers observed only a few aggressive behaviors. Aggression was noticed only in female emus who were in breading period.

These same emus previously had a docile and calm temperament. It is highly likely that these animals experienced additional stress. Which resulted in aggressive behavior.

On the other hand, wild emus are much more dangerous compared to captivated ones. When they’re cornered or feel threatened, their natural instinct is to attack in order to defend themselves.

Emus would display aggressive behavior by standing very tall, and by fluffing up its feathers over neck areas. Which makes them look bigger.

You can also notice a potentially dangerous emu when it is making hissing sounds.

Are emus dangerous to humans?

Emus are the second-largest birds on the planet, right after their cousin bird ostrich. Emus have one of the strongest legs in the animal kingdom, and they can be dangerous to humans.

Their sharp claws can cause significant injuries to any living being. 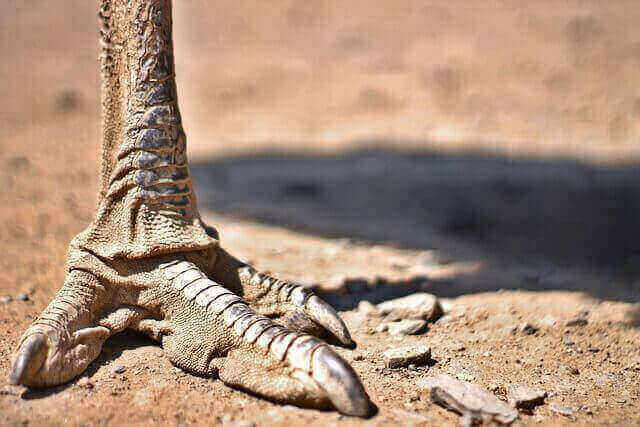 But in reality, almost every animal can attack and be dangerous when disturbed or frightened. An animal’s body language can tell a lot.

Yet, many people are not sure how to handle emus. Emus can potentially be dangerous, so it’s important that you know what to do before getting too close.

They may seem like they’re just big birds but they have powerful leg kicks.

The best way to approach an emu is by kneeling down, so they don’t feel unsafe. If an emu doesn’t want any attention then it may walk away or turn its head away from you. It’s important not to follow them because this could scare them off.

Having said that, emus should be approached with big caution. And if an emu doesn’t look friendly, it is best to leave it alone.

In most cases, emus are quite docile creatures and they do not attack humans unless provoked. People usually think that Emus are not friendly, but the truth is they can be very friendly if we treat them properly.

They have a reputation for being rather aggressive, and rumors of emu attacks on humans are not uncommon. To clarify, these attacks usually occur when an emu is protecting its young or egg nest. Attacking humans who get too close can also be the result of self-defense.

Few incidents were documented when wild emus attack humans. One of the most recent occurred in Queensland, Australia. A woman got injured after being hit in the head by the wild emu.

Another incident happened when a man tried to ride an emu. Which lead to him being injured after an emu hurt him with its claws.

In general, the majority of emu attacks on humans occurred after an animal was previously provoked.

Are emus dangerous to livestock?

This question is often asked by farm owners. And there is no right answer to that.

Emus are solitary animals. In the wild, they travel in flocks only when they are looking for food or migrating. They are not very social birds.

When it comes to relations with livestock, there are lots of considerations that go into the equation. First, emus require big running areas with fencing security.

Emus chicks raised with other livestock tend to get along with and can actually bond with them.

But, the addition of new livestock can trigger aggressive behavior in adult emus. And they can be dangerous. There are cases when emus injured and even killed other livestock by stomping on them.

The only way to introduce any new animal to the emus (including other emus) is by slowly familiarizing them with the newcomers. Keeping them separate until the presence of the new livestock does not excite an emu.

Emus need to get familiar with any new living thing coming into their territory – and as time passes by, they tend to accept them.

This process should be done very carefully, and it can take weeks, and even months.

In Summary – How Dangerous Are Emus?

In conclusion, emus are calm and docile birds by nature, and they are usually not dangerous. But if they feel endangered, emus will defend themselves, and they can be quite dangerous. At the end of the day, all animals can be dangerous – and emus are no different.