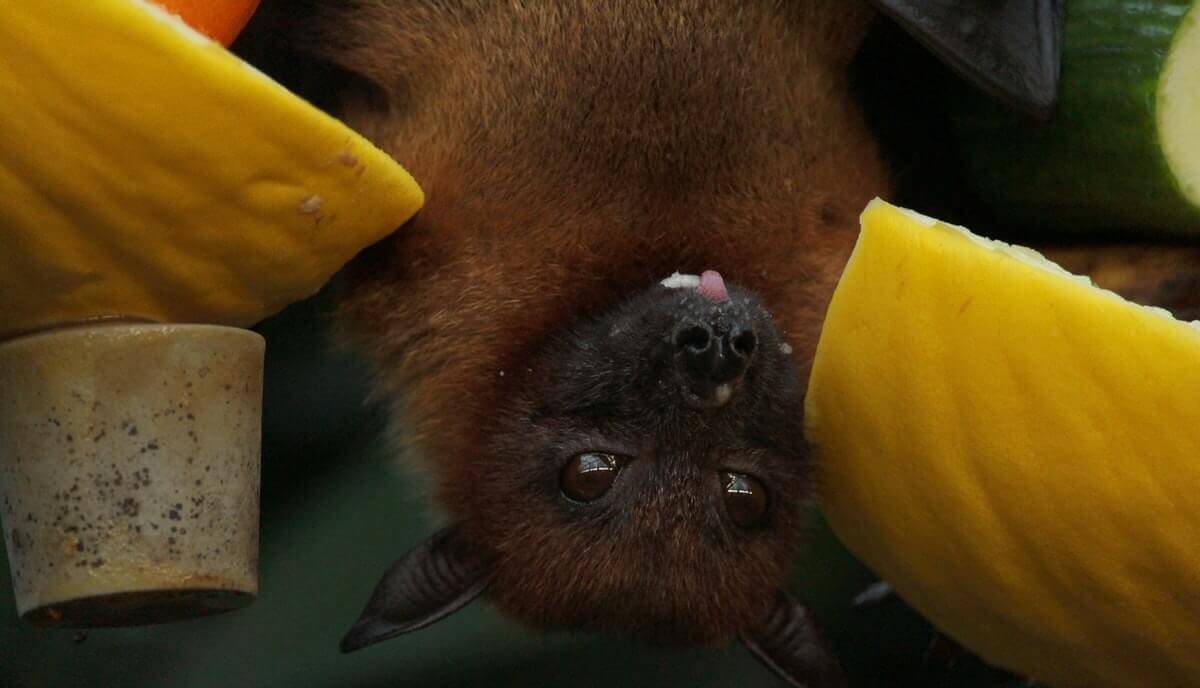 In the world of wildlife, Bats have always been a very popular topic. This is mainly because of the way they navigate through the world using echoes which is really unique. They send out sound waves that bounce off objects and return back to their ears. This helps them find food, know their location, or even communicate with other bats.

But what about their intelligence? Are bats smart?

Yes, bats are very smart. These flying mammals are quite intelligent and have a really good memory. For instance, they can recall some food sources and roosts places they visited long ago. Bats born in captivity can recognize humans and are even smart enough to respond to different human instructions.

In this blog post, we’ll look deeper into how smart bats are and how they compare with other animals. We’ll see what sets of skills bats have and how good their memory is.

How smart are bats?

People often have a wrong perception of who bats are. Many people think they are clumsy and even “evil.” Bats have been given a bad rap for ages.

The truth is that bats are shy and gentle creatures that are immensely significant animals for our environment.

People often confuse bats with marsupials and also bats with birds. Which is completely wrong.

Bats are the only flying mammal from an order called Chiroptera, and they live in every part of the world except for Antarctica.

Some species use echolocation, which is a very interesting topic for scientists. The way they use sound waves to find their way around objects with ease is truly unique.

And believe it or not, scientists used these studies to come up with new technologies. For instance, submarines and ships use a very similar concept of sending out sound waves.

Bats also have a wide range of various cognitive abilities. Here are some of the famous ones:

A recent study performed on three captive-born bats had a surprising result. Before the test, a group of scientists has hidden food away from all three bats. The only clue that bats had was humans pointing to the location of the food source.

Results have shown that all three bats were able to follow human point directions and find the foot. Still, scientists don’t know whether these behaviors are intentional.

There is a chance that bats associated human hands with food, driven by previous experience. Either way, all these facts tell us how complex and smart these creatures actually are.

Still, bats are not just smart, they are also very useful. In fact, they helped humans many times throughout history.

For instance, they pollinate plants by eating flowers at night time. Then, they would fertilize them with droppings during the day when it’s time to leave the roosts.

Many different tropical plants depend completely on bats pollinating services. They also eat insects which keep crop damage down.

Do bats have memory?

Bats have an extremely good memory. In fact, bats have some of the most complex brains on earth.

They are able to store information about their hunting ground and remember where they left it when they return with a meal.

This is called episodic memory – something humans only have. These flying mammals can remember up to 200 different locations, which is more than any other animal in the world.

Bats can also navigate through a pitch-black cave with ease, remember landmarks and find their way home from up to 100 miles away, and even recognize individual human faces.

Besides that, bats have voice recognition ability. They can distinguish different individuals based on voice alone.

What is the smartest bat? 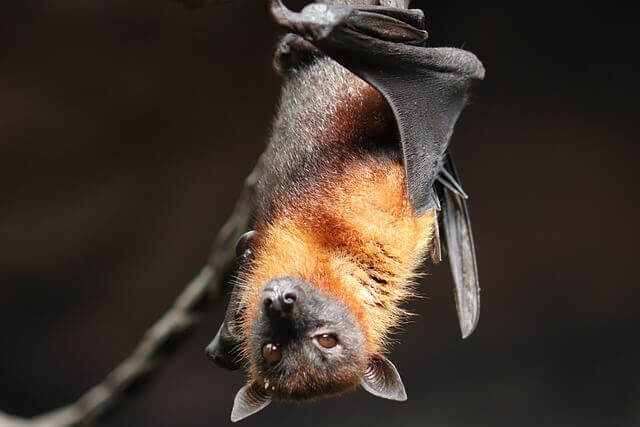 Flying foxes or fruit bats are among the largest and smartest bats. In comparison to other species, flying foxes have displayed the highest level of intelligence. As well as the biggest brain size relative to body size.

Despite the fact that these flying mammals cover more than thousands of square miles each year, they are able to locate the old roosts and food sources without mistake.

Scientists found that these creatures have 40 different vocal expressions. Which positions them in second place for most complex language, right after wales.

In captivity, they would respond to simple commands (if they are willing to). And they are intelligent enough to quickly bond with the ones who give them food and drink.

How smart are bats compared to other mammals?

If we look at their recognition ability, great memory, and the complexity of their communication, some bat species would secure their places in the top 20 smartest mammals on the Earth.

However, measuring an animal’s intelligence is a very complex task. Experts usually don’t agree on a single definition of intelligence.

As a result, it is very hard to compare intelligence between different animal species.

The question of whether bats are smart or not has been debated for centuries and is a topic that continues to be highly questioned.

One thing is for sure, bats have displayed a high level of intelligence in different cognitive areas. Which makes these animals very complex creatures, and one of the smartest small mammals in the animal kingdom.