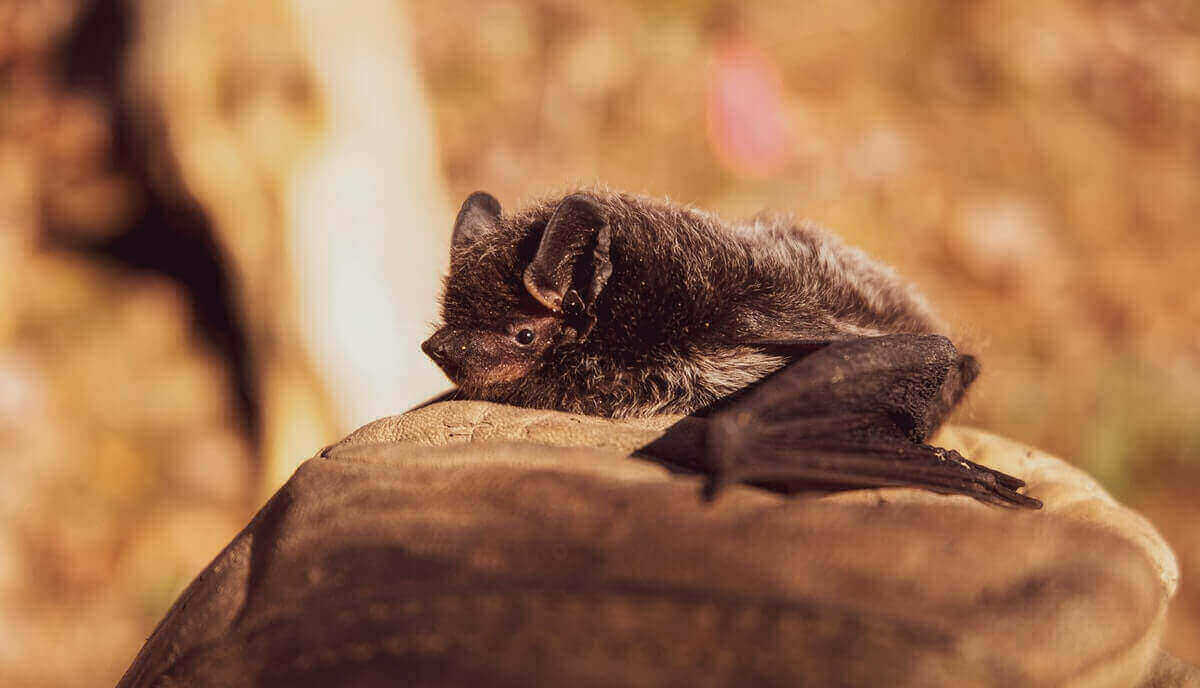 It is safe to say that bats are one of the most special animals on the planet. Being able to fly has always created confusion in humans as to which species of animal bats belong.

Some think bats are birds others wonder if bats are rodents; still, the most common assumption is that bats are marsupials. So, are bats marsupials?

It is worth mentioning that bats make up around 20% of all placental mammals. And due to their uniqueness, they are sort in their own mammal order Chiroptera. When translated, Chiroptera means hand-wing.

But there is more to it. In this article, we’ll explain why bats are not marsupials; and what are the main differences.

Marsupials are a group of mammals with no placenta, and they belong to the order of Masrupilia. They are a unique animal group because adult females have a pouch or marsupium.

Even though ‘marsupial’ translated means pouch, not all marsupials have pouches.

Almost two-thirds of all marsupials are inhabiting areas of Australia. Others live in New Guinea, Tasmania, and the Americas.

Most marsupial animals have typical mammalian characteristics, such as middle ear bone, mammalian glands, and hair. They also have an extra bone, the epipubic bone, which serves as supporting bone for their pouches.

Like most mammals, marsupials give live birth as well.

However, unlike mammals, female marsupials give birth to an undeveloped baby, and they have a pouch for its further development.

They have a short gestation time, and they give birth to basically helpless embryos.

When born, marsupials are tiny, hairless, with hind limbs being poorly developed.

For instance, the red kangaroo that can grow up to 6.5 ft. gives birth to an undeveloped baby that weighs around 1 gram. A newborn mouse baby has more weight than a kangaroo baby.

On the other side, most mammal babies are fully developed when born. And also, unlike marsupials, mammals develop the placenta during pregnancy.

The placenta is a structure that is connected between the mother and embryo. It passes the nutrients, oxygen, and other necessary substances for the development of the baby.

Why are bats not marsupials?

Bats are not marsupials simply because they belong to a different mammal order.

They are special mammals, and because of their unique characteristics, they belong to the Chiroptera order. One and only flying mammals.

Unlike marsupials, bats can fly, have a placenta, and do not carry their baby in a pouch.

There are more than 1400 different bat species, and they are divided into two suborders. Megabats and microbats.

Adapting their forelimbs as wings, bats are most closely related to the Dermoptera order, including flying lemurs.

Bats, as I’ve already mentioned, are placental mammals, and they are quite amazing. They nocturnal types of animals, and they can be found in almost every corner of the world.

Bats have become a rather popular theme for discussion lately, which is not the main subject matter of this article.

In general, bats are smart and gentle mammals. They have such a good memory; they can recall food sources from more than 200 different locations that they have visited before.

Also, they can roam the world in complete darkness, and because of their use of echolocations, they are interesting species for studying.

People often portrayed bats as evil and bloodthirsty creatures. But in fact, they are useful animals.

By providing pollination services, bats save millions of different plants around the world.

They are also one of the most efficient pest destroyers. One bat can eat more than 1,000 insects in only one hour.

In conclusion, bats are not marsupials. These flying mammals belong to the special order of placental mammals called Chiroptera.

The main difference between bats and marsupials is that bats do not have pouches, and they do not give birth to an undeveloped baby.

Due to a large number of species, bats make up almost 20 percent of all mammals in total.

Some people fear them, others think they are useless night creatures, yet, few of them know the real services bats do to the world’s nature.