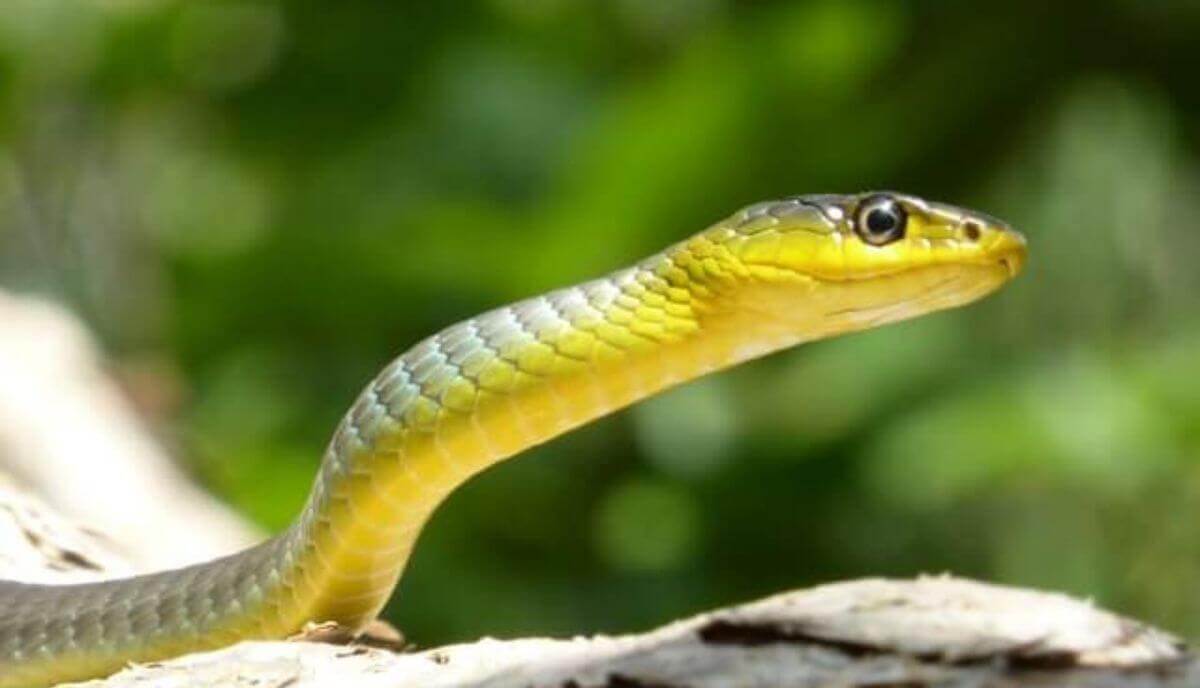 When you think of animals with scales, you probably come up with fish and other animals that live in water. However, there are many more animals that have this feature that doesn’t necessarily live in water. Scales are strong plates that grow from the skin of an animal, and it has different purposes.

They are made of different components such as collagen, dentin, keratin, and cosmina that make them strong to function well. Scales on fish are only one type found in animals. They come in all sizes and shapes. Some are rounded, while others are serrated. Some are pliable, while others are strong as a nail.

Without further ado, let’s meet our 12 animals with scales. 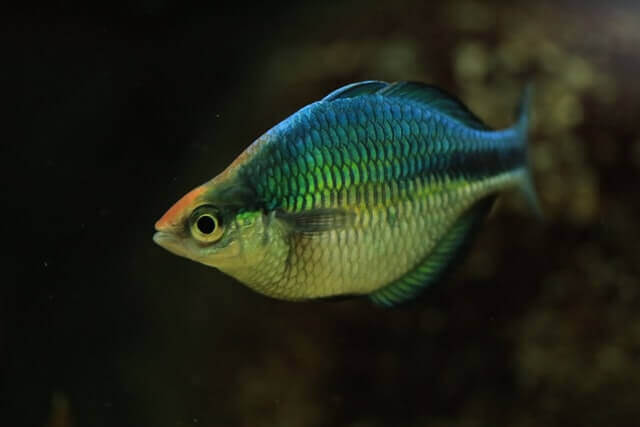 The first and obvious animal with scales is a fish. They are made in the mesoderm of the fish, which is a cells layer that creates the embryo.

Scales in small fishes serve a protective function to create a coating that protects the skin from harm. It also allows the animal to resist strong waves when it is swimming.

This is why it can swim against a current since the scales create friction that makes it harder to push it. Fishes have scales covering their whole body, and their scales are flexible, which also helps ease movement. 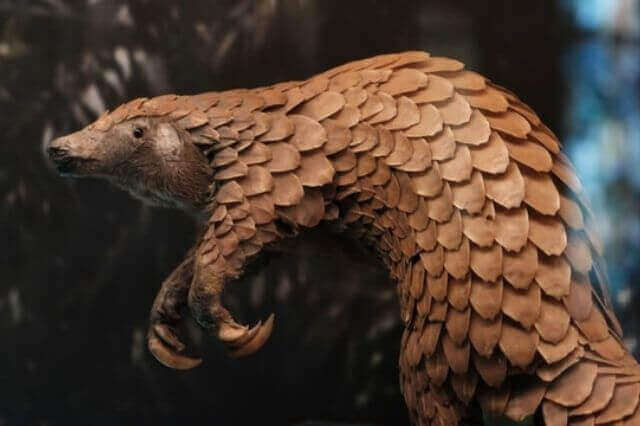 They are unique and one of the most desired animals partially due to their scales. Pangolins are one of the two mammals whose body is covered with scales, making them pretty unique mammal species.

Its scales cover its whole body apart from the face, stomach, throat, and inner legs. The scales of a pangolin serve to protect it. Their scales are so hard that no animal can bite through them. This is one of the reasons that makes them so resilient.

At the sight of danger, this animal rolls up into a ball to protect itself. It does this to cover the areas that are not protected by scales. They also release a bad-smelling acid that also helps in guarding it against predators. 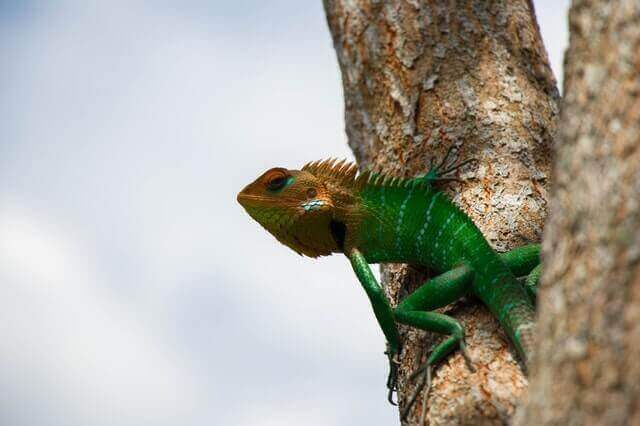 The body of this reptile is covered in scales apart from the nose and eyes. Different lizards have different scales on their bodies, reflecting color changes depending on the environment. This includes lizards such as chameleons and anoles, which have a pigment that enables change.

Some lizards have smooth ones overlapping, while others have protruding scales that protect their bodies. The top layer of the scales is usually made up of dead tissue that is mostly keratin. This part is often shed from time to time, and it is replaced with other scales that grow from their bodies. 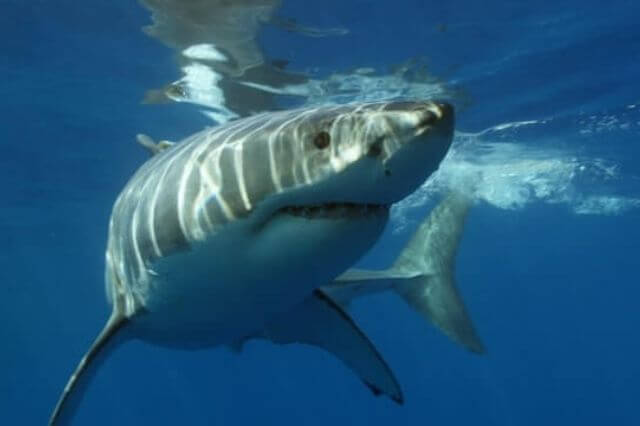 Other than small fishes, the great white shark is another animal in the ocean with large scales covering its whole body. It is one of the most famous species of sharks since it is common in many water bodies in the world.

In addition, the body of this animal is covered by scales, also known as dermal denticles. They protect the skin of the shark from harm caused by other predators in the ocean as well as from the harsh conditions where it lives.

The scales also allow these aquatic predators to swim faster, yet more quietly. Unlike fish, though, the scales of this animal are quite tough, which is why hunters usually need special tools to remove them. 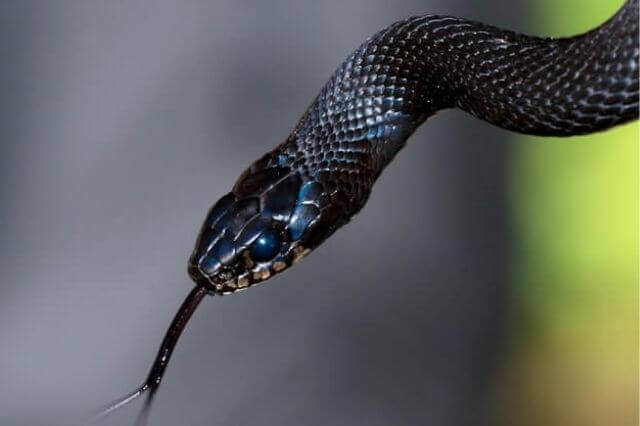 Snakes are another reptile whose body is covered in scales. They have long bodies, mostly flat heads, and large eyes; scales cover their entire bodies from head to tail.

Their scales differ in color, which is primarily dependent on their environment. They protect the underlying skin from the elements and partially from other predators who want to feed on them.

The scales are also a way to camouflage in their environment, so you will find snakes living in the trees and water are green, and ones living in the desert are brown. This feature also greatly aids in their movement since they don’t have legs. 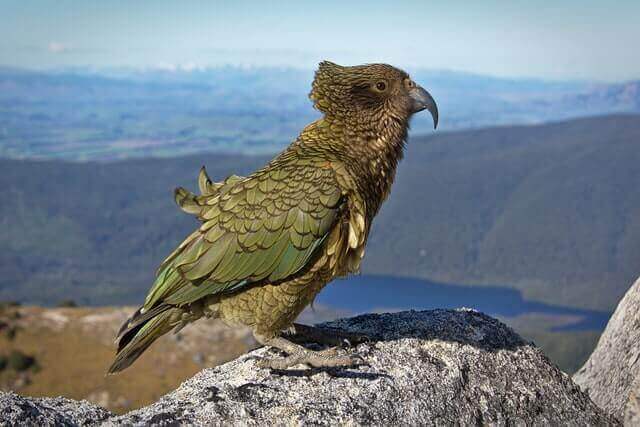 These birds are found in different types all over the world in varying species. They are known for their bright colors and ability to imitate words from humans.

However, not all parrots can speak, so don’t go trapping any parrot hoping that it can emulate you. They are also famous for their specially formed beaks that are useful when feeding, especially on fruits in the wild.

Like many other birds, the legs of a parrot are covered in soft overlapping scales. These serve to protect the inner skin of the bird, which is why they are not hard. Apart from protective purposes, scales on parrots prevent the bird from water loss. 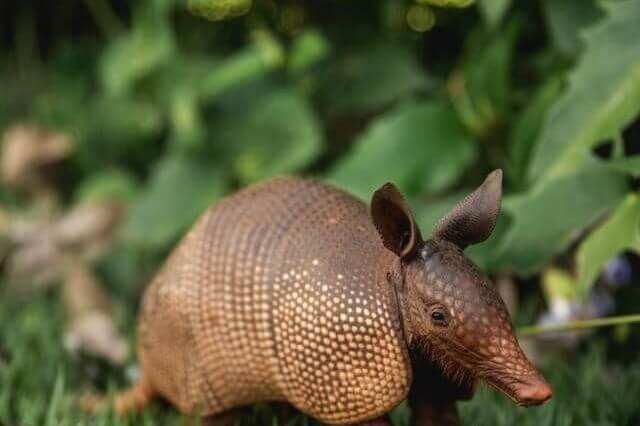 The second mammals with their bodies covered in scales are armadillos. The name “armadillo” originates from Spain, and in translation means “little armored one”.

The bony plates that cover these strange creatures are made of keratine and they serve as protection against different predators. There are 20 extant armadillo species, but only two have the ability to curl into the ball and roll away from the danger.

Other defensive mechanisms these unusual creatures use include digging. They burrow themselves into the earth with astonishing speed. Apart from that, armadillos are fast runners and swimmers, and they’ll try to utilize these skills to survive predator attacks. 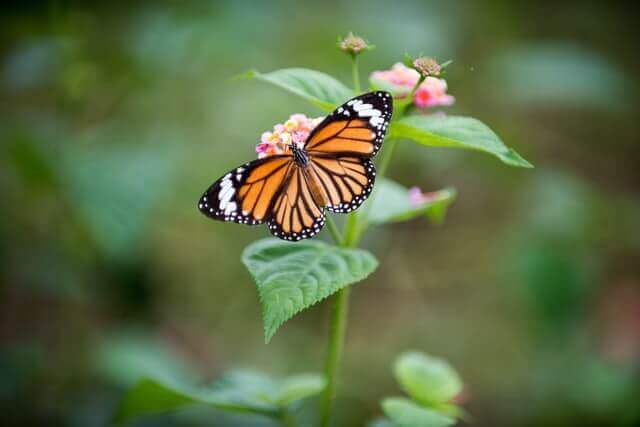 They belong to the order Lepidoptera, which comes from the Greek words lepis – scale and pteron – wing, so it’s basically scaled wings. They have unique scales that cover their bodies and especially their wings.

You may wonder why you have never noticed them on their bodies before because they are tiny and made from modified hairs. One scale measures a thousandth millimeter, so you need a powerful microscope to see it fully.

This is one of the reasons why they are not very strong like in other animals, which have their scales made from keratin. However, they help in providing the butterfly its characteristic color and regulating the body temperature. 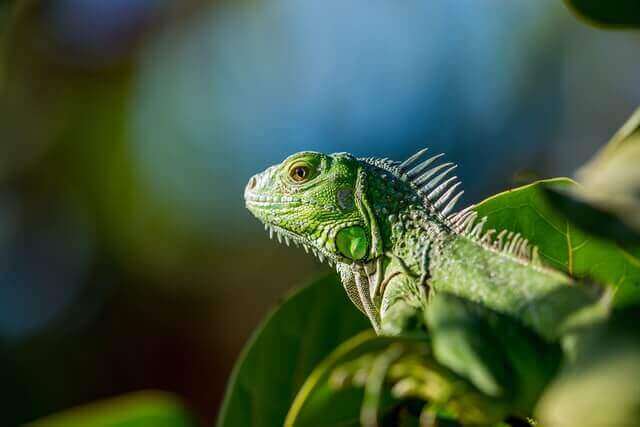 In terms of scales, iguanas have some of the most interesting ones of all the animals. While many animals in this list have the same type of scales all over their bodies, the iguana doesn’t.

Instead, it has a different arrangement of scales all over its body. For example, it has large round ones around its lateral line and neck region known as tubercular scales and smaller ones covering the legs and other parts of its body.

The scales reflect the color of its body ranging from green, brown, and even grey, depending on its habitat. They mostly protect it from the elements since they live in relatively dry conditions in the wild. 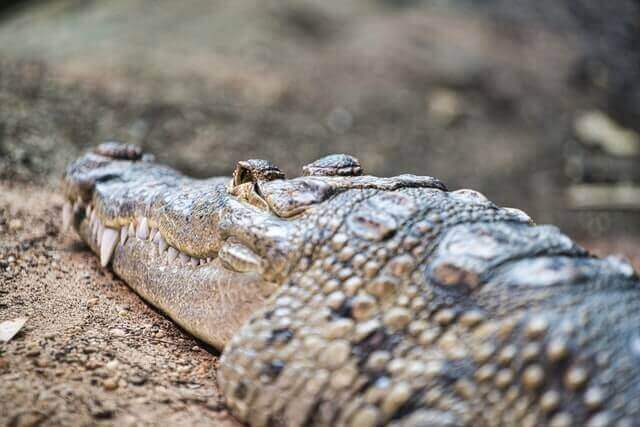 Like other reptiles in its class, the crocodile is another animal whose body is covered in scales similar to the iguana’s. This is because it has large and rough scales on its lateral body while smaller ones cover its legs.

Scales play a big part in the survival of the croc since they are cold-blooded. The scales absorb heat during the day, which they use when the temperature drops at night. This allows the crocodile to remain in the water at night, even when it gets very cold.

The crocodile scales are made of keratin and are known as scutes. Scutes protect these reptiles from injury and also help with water loss prevention. 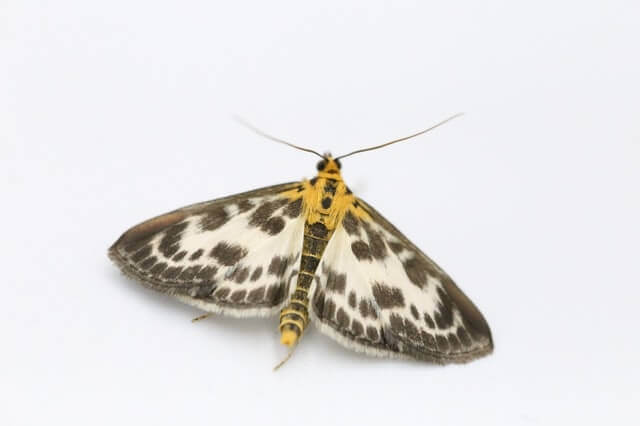 Just like their cousins, the butterfly moths have complex structures resembling scales that cover their wings. The scales help give the moth its color by entering an individual pocket which allows it to remain in place.

Apart from that, scales also assist greatly when flying, although some may be lost when they are airborne. However, this doesn’t directly affect the ability of the insect to fly since there are many more that help keeps it up.

The scales are also quite helpful when attracting a mate since certain colors attract specific mates.

This is a special bird native to the lake and rivers of Korea, Taiwan, China, and Russia. It lives close to water bodies since its primary food source is small fish and other small animals that live in water.

However, the Steelers sea eagle, unlike its name, is hardly found near the sea. Instead, it prefers food found in most freshwater lakes and rivers.

Like other eagles and birds in general, it has scales on its legs and claws. The scales help it when it’s catching fish in the lake as it provides resistance to the water and fish, so it doesn’t slide off. It also helps in protecting the underlying skin from harm when it’s out hunting.

Scales are an essential part of the survival of some animals, and they come in different shapes, sizes and are made of various materials. Some are large and can be seen with the visible eye, while others require a microscope. However, they are still crucial in the life of each animal.

Thank you for reading. I hope I’ve helped you learn something new about animals with scales and also helped you update your wildlife knowledge in general.

If you liked this type of article, I would like to recommend you a similar read – Most Clumsy Animals